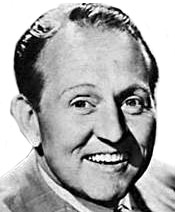 + People are Funny is a long-running American radio and television game show, created by John Guedel that remained popular throughout the 1940s. The program ran from 1942 to 1960. The program's stunts and audience participation were calculated to reveal the humorous side of human nature. After contestants were sent from the studio to perform a task in public, the audience was told how the contestant was being double-crossed.

The series began in 1938 when Guedel made an audition recording, and the following year, his concept of a comedy stunt show aired in Los Angeles as Pull Over, Neighbor, later reworked into All Aboard. Watching a bored, unreceptive audience listening to an after-dinner speaker, Guedel scribbled, "People are funny, aren't they?" on a napkin, and he had his title. In 1942, learning of a show that was canceled, he pitched People are Funny to NBC, and it went on the air April 10, 1942 with Art Baker as host. In a popular first-season stunt, a man was assigned to register a trained seal at the Knickerbocker Hotel while explaining that the seal was his girlfriend. On October 1, 1943, Baker was replaced by Art Linkletter, who continued for the rest of the series. For a memorable stunt of 1945, Linkletter announced that $1000 would go to the first person to find one of 12 plastic balls floating off California. Two years later, an Ennylageban Island native claimed the prize.-WikiPedia Click here to read more about People Are Funny

Spoiler : This program was broadcast by NBC at various times and formats from 1942 to 1960. This game show had Art Baker as host from 1942 to 1943, then Art Linkletter became the host of the program, and carried it to television in 1954. Most folk remember the television version from 1954 to 1961. 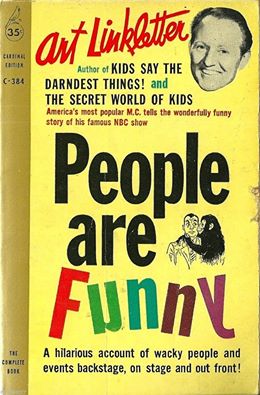 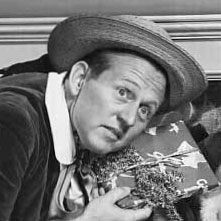 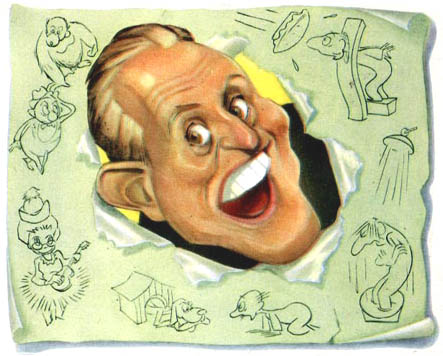 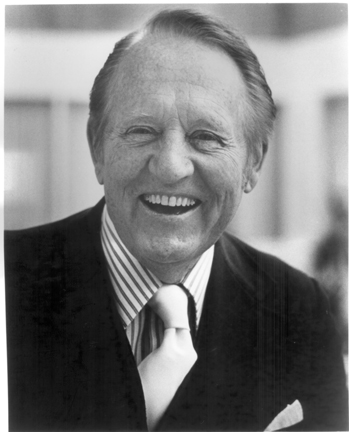 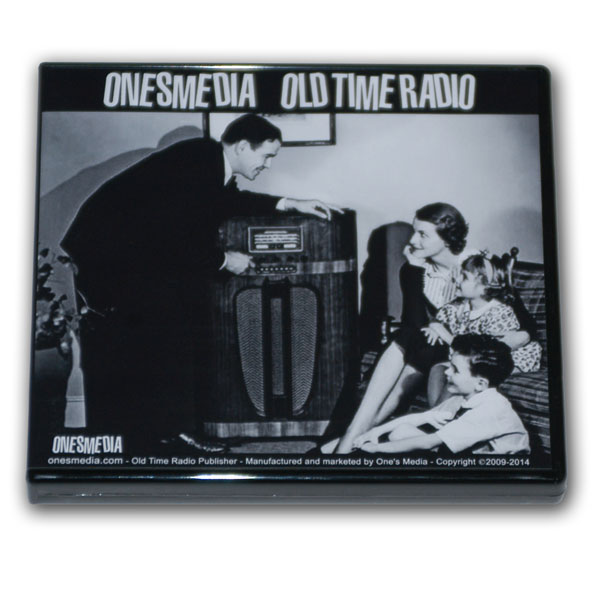 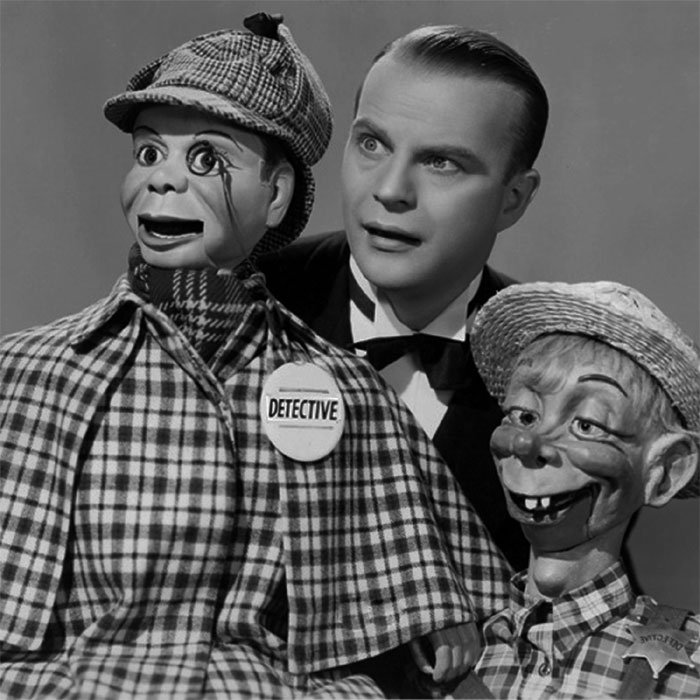