It Pays To Be Ignorant is a thirty-minute comedy radio series presented in the form of a quiz show. It had three “quizinheimers” in the figures of Lulu McConnell, Harry McNaughton and George Shelton, and a quiz master played by Tom Howard. Aired by 3 different stations, the show was first heard on June 25, 1942 on Mutual broadcasting System and ended by the 28th of February 1944. Later on, CBS revived the show and aired it again on February 25, 1944. The show lasted for six years, airing its last episode on September 27, 1950. The last comeback of the show was made by NBC on July 4, 1951, only to last for two months only. All in all, the show had 32 episodes in collection. Click here to read more about It Pays To Be Ignorant

Spoiler : Great show, but you have to listen to catch all the humor. Not one to sleep too.... from an earlier discussion.

Reply
Spoiler : I LOVE that show.

Reply
Spoiler : I love the show its fantastic all the people on the show are great ,I crack up when I listen to it

Reply
Spoiler : I enjoy when the guy says I have a poem or something its very funny show well done great writing

Reply
Spoiler : This zany comedy quiz program was moderated by Tom Howard. Dunning's summary in his On the Air, The Encyclopedia of Old Time Radio pretty much explains the series, "as three nitwits who made up the board of experts spent most of their time trying to figure out what the questions were between rambling monologues, irrelevancies and rude interruptions. The questions were as moronic as the panel." The program was popular, and broadcast by Mutual, CBS and NBC from 1942 to 1951.

IT PAYS TO BE IGNORANT 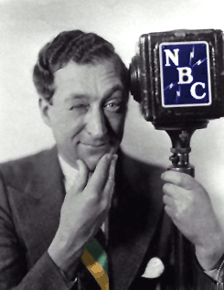 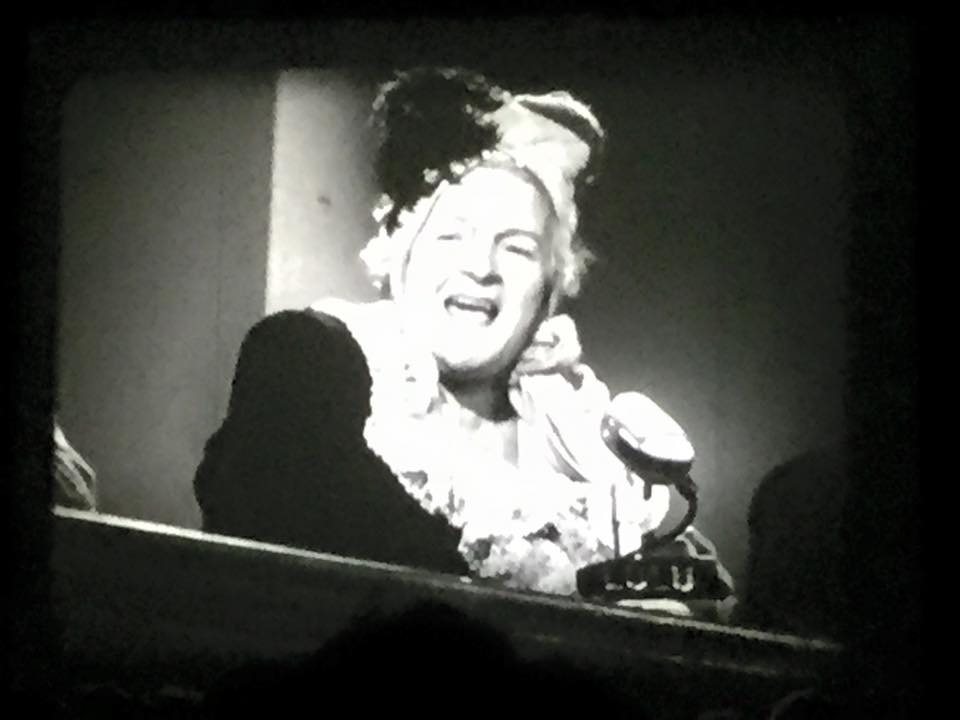 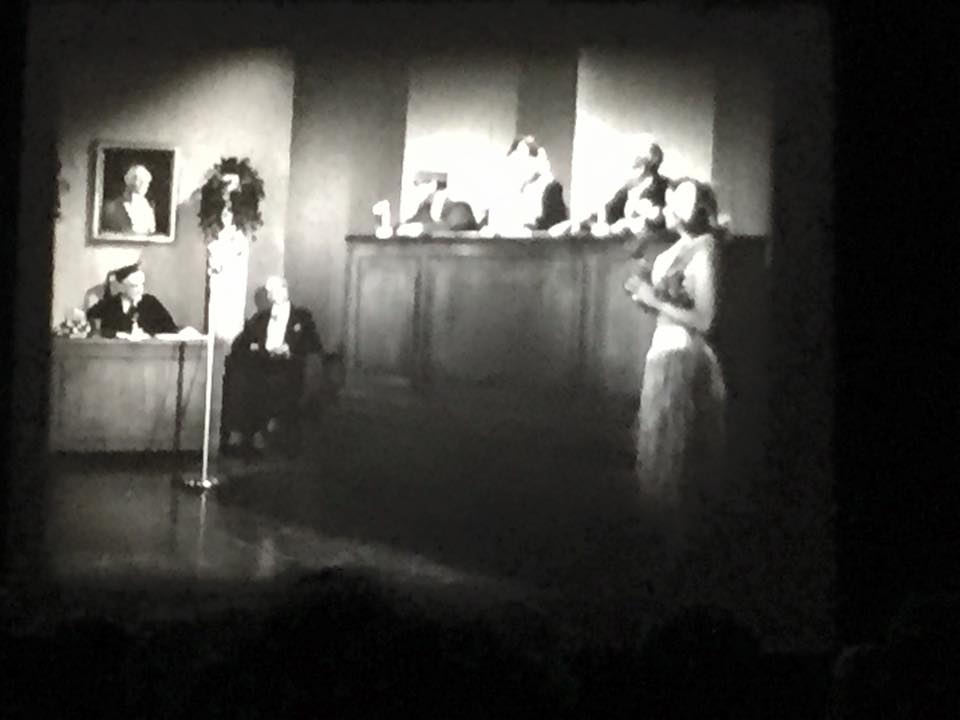 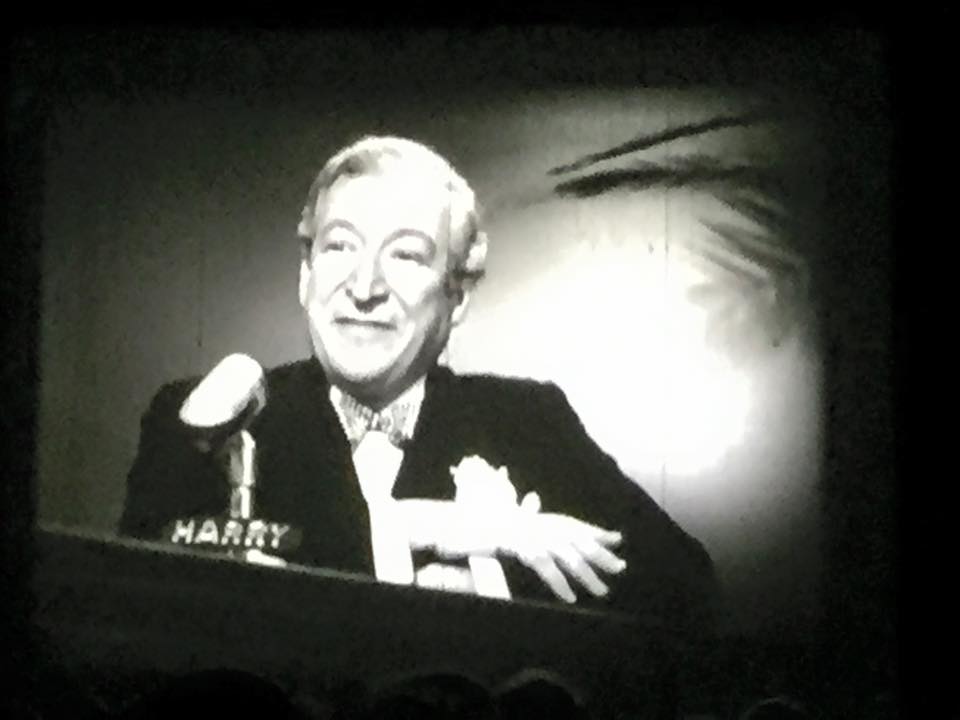 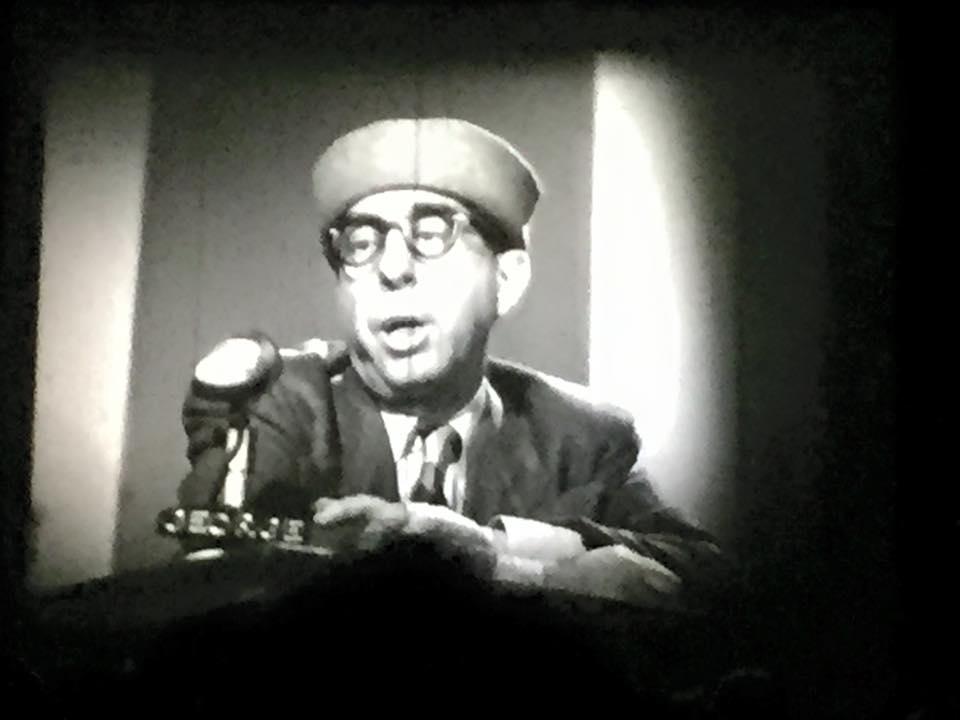 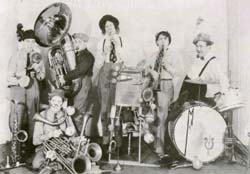 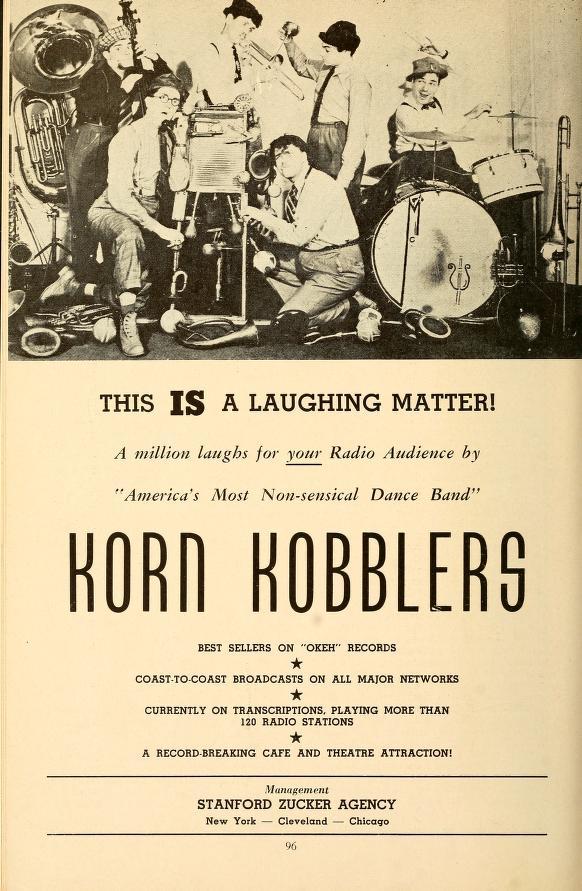 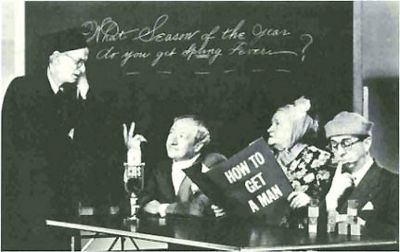 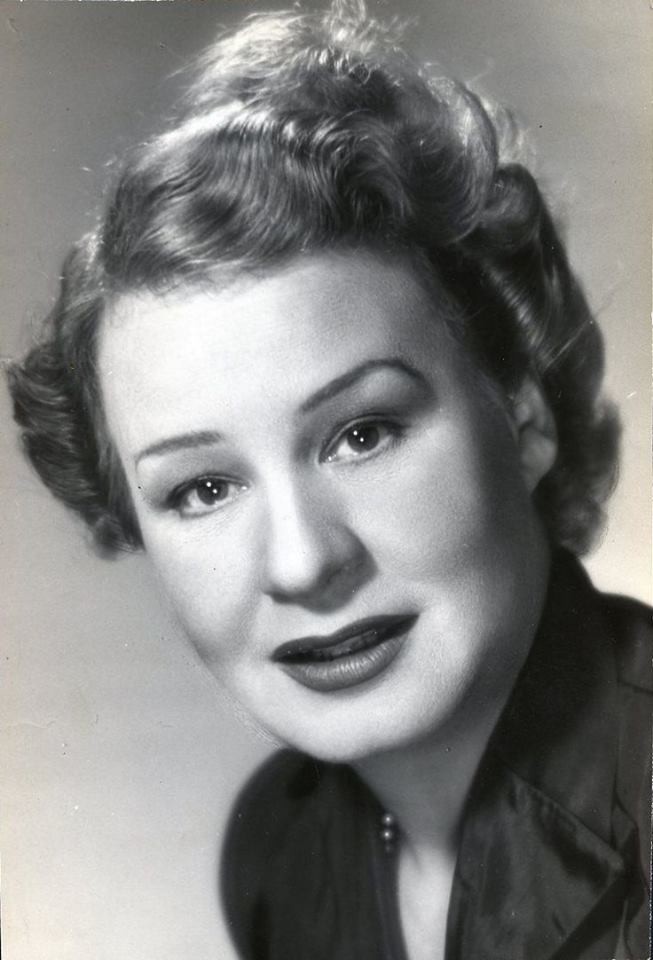 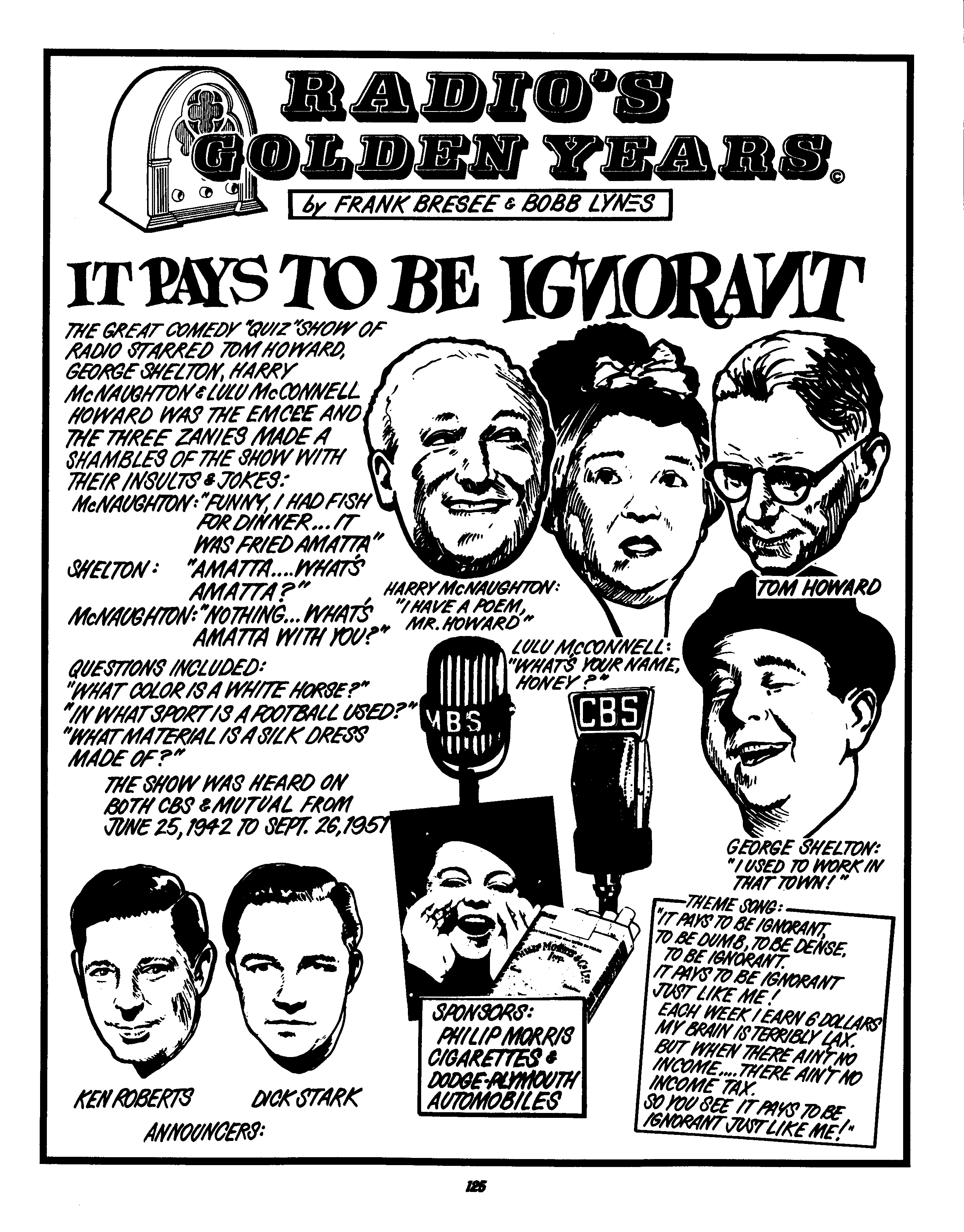 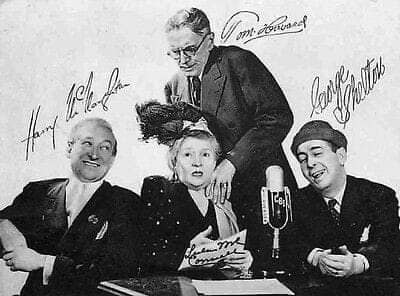