+ That Was the Year was a compilation of historical vignettes from the years 1896 through 1934, for a total of thirty-nine programs. Only fifteen minutes in length, the series followed a fairly consistent format. Each program focused on one year, highlighting the most significant social, scientific, political, crime and cultural events for each year, often closing with a popular song of the era. Time permitting, each program dramatized two to four of the most important events of the year under review; an ambitious task given the eleven minutes or so alotted to the dramatic script. Transco was very good at dramatizing such vignettes and That Was the Year is no exception. As America has become more politically and socially polarized over the past twenty-five years, a great deal of our history--in K-12 textbooks, especially--has been rewritten to advance a political agenda, depending on how the political winds blow. This series and the many others like it from The Golden Age of Radio are compelling time capsules of the historical facts that preceded the era. Granted, that issues like race relations still weren't treated evenly during the 1930s, the remaining historical retrospectives of the era remained reasonably true to the most accurate scholarship then available. If for nothing other than a showcase for the most popular--and often forgotten--songs of the years 1896-1934, the series remains a treasure. But the historical vignettes are equally priceless. As an example, in the episode for the year 1927, the first demonstration of a Television broadcast is faithfully dramatized. Each episode is full of such vignettes. Gerald Mohr's narration is particularly noteworthy. Clear as a bell, Mohr's enunciation of every word in the script makes the identification of events, places, names and songs of the era perfectly understandable. First recorded in 1935, they first aired in 1937 and almost annually thereafter for another five to seven years. The package was a very attractive promotional vehicle for local sponsors throughout the U.S. and Canada. The circulating set of thirty-nine recordings are direct from the orginal transcriptions and are thus devoid of any commercial spots. The transcriptions provided ninety seconds of musical fill at the beginning of each recording and another ninety seconds to two minutes at the end. These marvelous retrospective dramatizations from the 1920s and 1930s are remarkable booksmarks in time that should be a part of every student of American culture and history. The circulating recordings are wonderfully preserved and transferred and sound much as if they have if you'd heard them in your parlor during the late 1930s. Click here to read more about That Was The Year

Spoiler : Featuring the complete 1939 radio series syndicated by Broadcasters Program Syndicate/Bruce Ells & Associates. The programs take a year, such as 1907, and dramatise big stories of the selected year. Gerald Mohr and Gale Gordon are the program narrators. The earliest year selected is 1896, and latest year is 1932.

THAT WAS THE YEAR 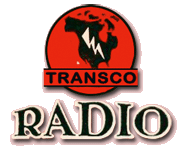 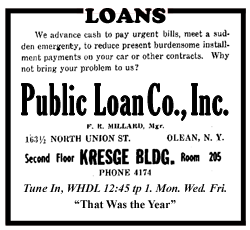 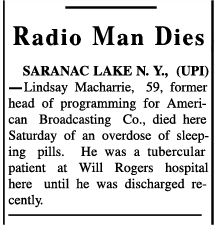 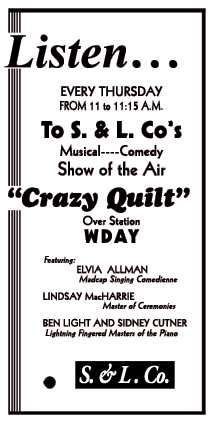 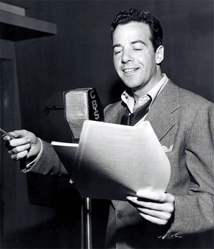 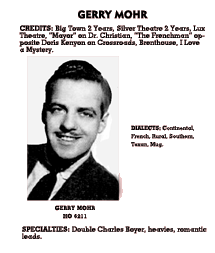 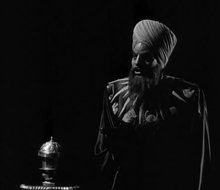 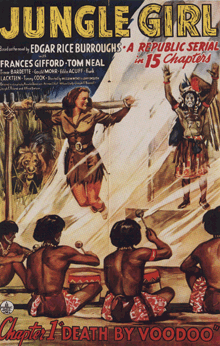 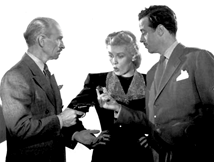 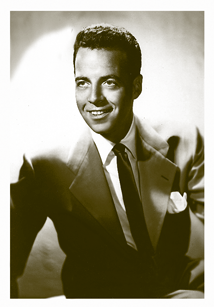 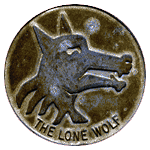 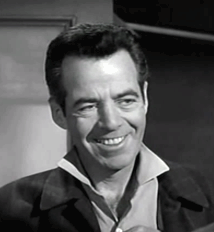 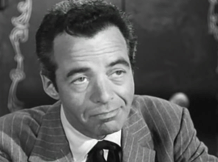 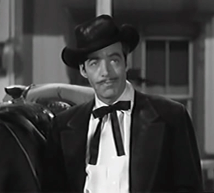 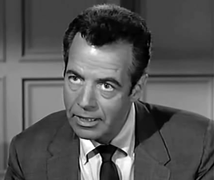 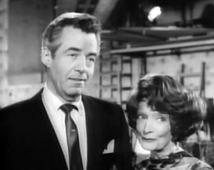 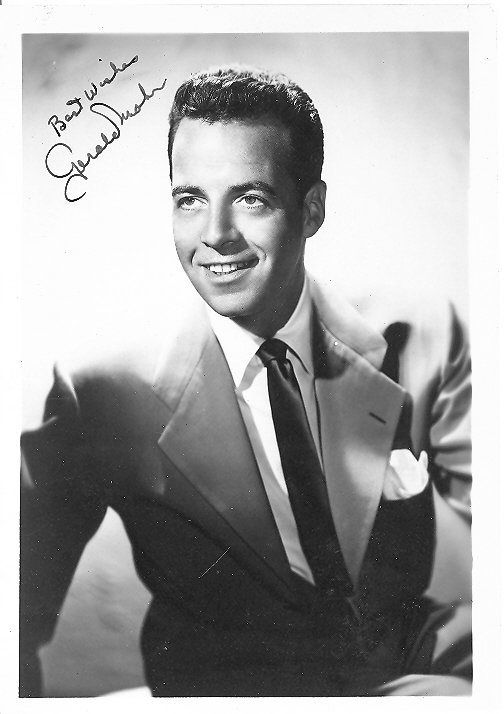