So Proudly We Hail was a 1943 war movie produced by Paramount Pictures, and directed by Mark Sandrich. Starring Claudette Colbert, Paulette Goddard, and Veronica Lake, it follows the story of a group of Army nurses deployed to the Philippines during the Second World War. It featured the day-to-day experiences of the nurses giving aid and comfort to the injured soldiers. The most striking moment of the movie was perhaps the self-sacrifice made by one of the nurses to save the others.

The movie also presented love stories of some of the characters, most especially that of Colbert’s and George Reeves’. Movie fans of that time found the story very timely, especially since the Americans are pretty much aware of what was happening in Bataan and Corregidor. Being a war movie, the difficulties people experience during war were strongly depicted. Click here to read more about So Proudly We Hail

Spoiler : Love this movie...I was so glad when it showed up on DVD. It's in my collection now.

Reply
Spoiler : I saw it several times. One of my mom's favorite s.

Reply
Spoiler : These women were strong and could carry on. Way to go. Great movie!!!

Reply
Spoiler : Great movie. One of first war movies I watched about WWII nurses. It stays with you for a long time...

Reply
Spoiler : It was one of the best WW2 movies ever.

Reply
Spoiler : I love this movie. It was on not to long ago on TCM

Reply
Spoiler : Bet this was a fantastic Movie.....

Reply
Spoiler : This is a great movie!

Reply
Spoiler : Featuring the AFRS series that was broadcast from October 10, 1948 to August 25, 1957 by CBS. The series features guest stars in its format. 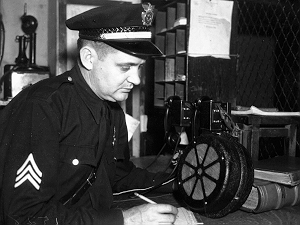 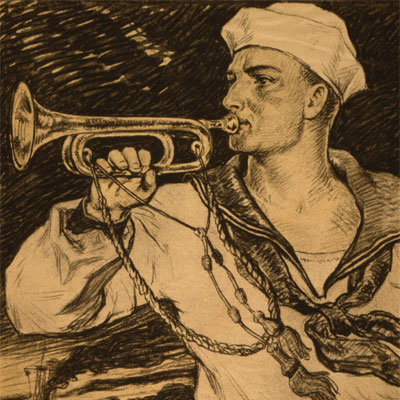 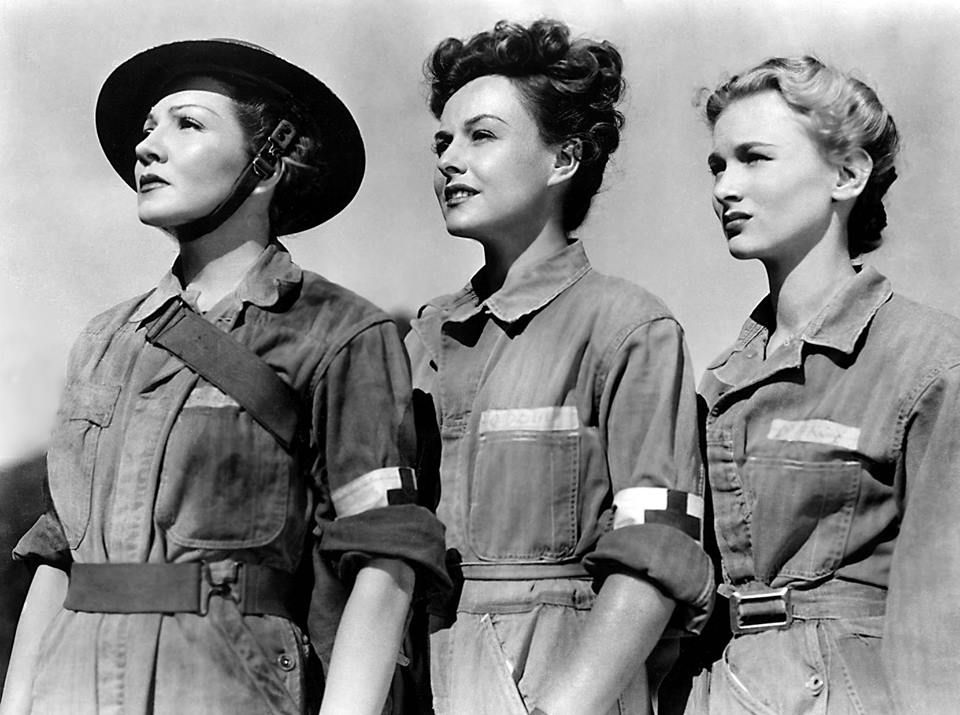