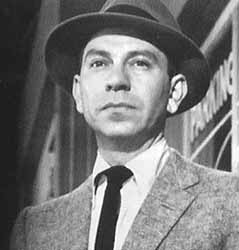 Demonstrating his growing talent, Webb provided all of the voices for the program. The show began broadcasting during the first week of February 1946 for seven weeks, although recordings for several of the episodes are missing. Click here to read more about One Out Of Seven 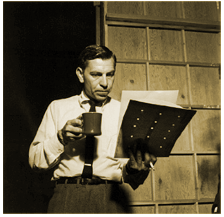 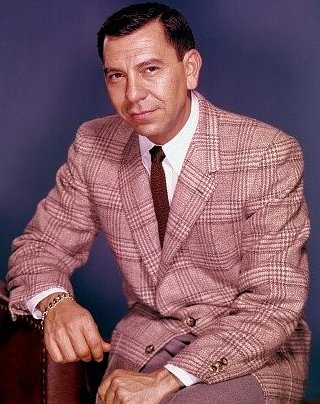