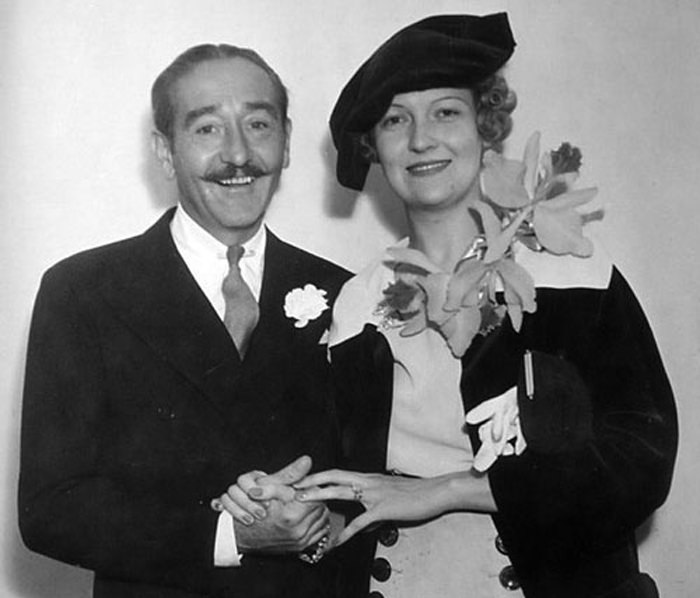 + Meet the Menjous aired in 1950 and was a show where the Menjous talked about anything and everything, from luck to slang to choosing pictures and many other topics. In 1947, Menjou cooperated with the House Committee on Un-American Activities in its hunt for Communists in Hollywood. Menjou was a leading member of the Motion Picture Alliance for the Preservation of American Ideals, a group formed to oppose Communist influence in Hollywood. Other members included John Wayne, Barbara Stanwyck (with whom he co-starred in Forbidden in 1932 and Golden Boy in 1939) and her husband, actor Robert Taylor. Because of his political sympathies, Menjou came into conflict with actress Katharine Hepburn. Menjou appeared with her in the films Stage Door and State of the Union, which also starred Spencer Tracy. Hepburn was strongly opposed to Americans co-operating with the McCarthy hearings. Their clashes were reportedly instant, and mutually cutting; Menjou said of Hepburn during the House Committee on Un-American Activities investigation into alleged Communist infiltration, "Scratch a do-gooder, like Hepburn, and they'll yell, 'Pravda'." To this, Hepburn called Menjou, "Wisecracking, witty—a flag-waving superpatriot who invested his American dollars in Canadian bonds and had a thing about Communists." Unsurprisingly, it was reported by William Mann in his biography of Hepburn, Kate, that during the filming of State of the Union, she and Menjou only spoke to each other when required to in the film script. Click here to read more about Meet The Menjous

Be the first to comment on "lies and personality " 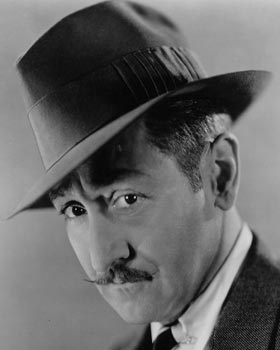 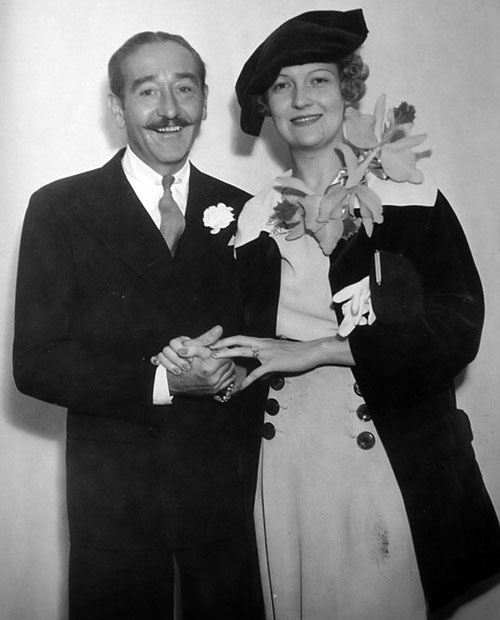 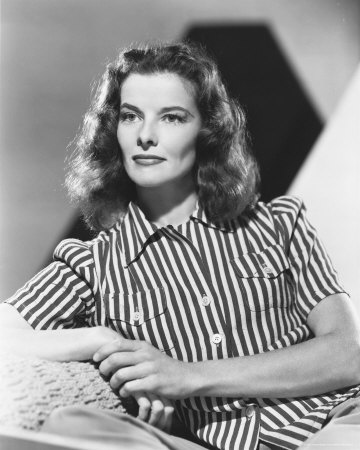