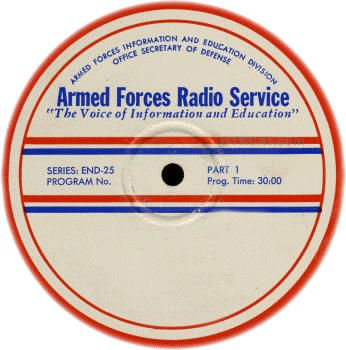 Heritage Over Land, a 12-part documentary series about the restoration of the South, was funded primarily by Alfred P. Sloan's foundation. Sloan was the CEO and President of the General Motors.

With Henry Cassidy as the correspondent, the show presented interviews of ordinary Americans from the South. They were asked to describe the impact of economic, social, and industrial revolution that was occurring in their area during the early part of the 20th century.

Click here to read more about Heritage Over The Land

Spoiler : It was broadcast by NBC from January 10, 1954 to April 4, 1954. Henry Cassidy is the host of this series about the recent progress that had came to the American South at the time. The program is produced in co-operation with The Alfred P. Sloan Foundation. William Allen Bales is the writer and director. Lee Painten is the producer. Arthur Hefner is a field consultant for the program. Dick Dudley is the announcer.

HERITAGE OVER THE LAND 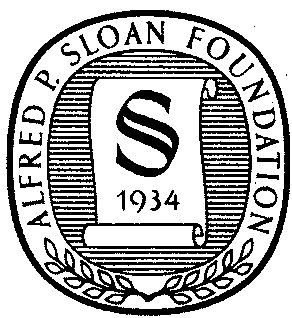