+ The NBC series Gallant American Women (1939-40) presented historical dramas on dozens of women in all areas of accomplishment. Women as teachers, pioneer women, ladies of the press, mothers of presidents, women of letters, and women in medicine, science, nursing, and aviation are some of the topics featured. Women In the Making of America and Gallant American Women No sooner had Women In the Making of America, a fifteen-minute format, debuted on May 18, 1939, than literally hundreds of professional women across America came forward with both updated material in support of the program, and ideas for further installments. The production regrouped and was reintroduced in October of 1939 as Gallant American Women, in a 30-minute format as a series that ran, off and on, over the next three years in one Radio venue or another. This, in spite of America's forced entry into the War after December 7, 1941. The various dramatizations were highlighted with brief historical vignettes of the topic of the episode, cited the various women and their accomplishments in that sector of society or history, and occasionally introduced contemporary female representatives of that sector to speak on the topic at the close of the program. The historical citations hold up well to this day, offering a rare spotlight on the accomplishments and contributions of American women throughout our history. While it's unfortunate that such programming was, indeed, rare during the Golden Age of Radio--and since--it's a wonderfully insightful, educational and inspirational series, as important today as it was in the early 1940s. Click here to read more about Gallant American Women

Spoiler : This series was broadcast by the NBC-BLUE Network. It was produced in co-operation with The United States Office Of Education, The Federal Security Agency and The Works Projects Administration. The series was broadcast from October 17, 1939 to July 1, 1940. Jane Ashman is the writer. Helene Bamberger is the assistant writer. Program supervisor is Eva Hansel. Mary R. Beard, The World Center For Women's Archives is the historical consultant for the series. Original music composed by Rudolf Schramm. 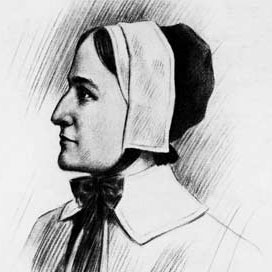 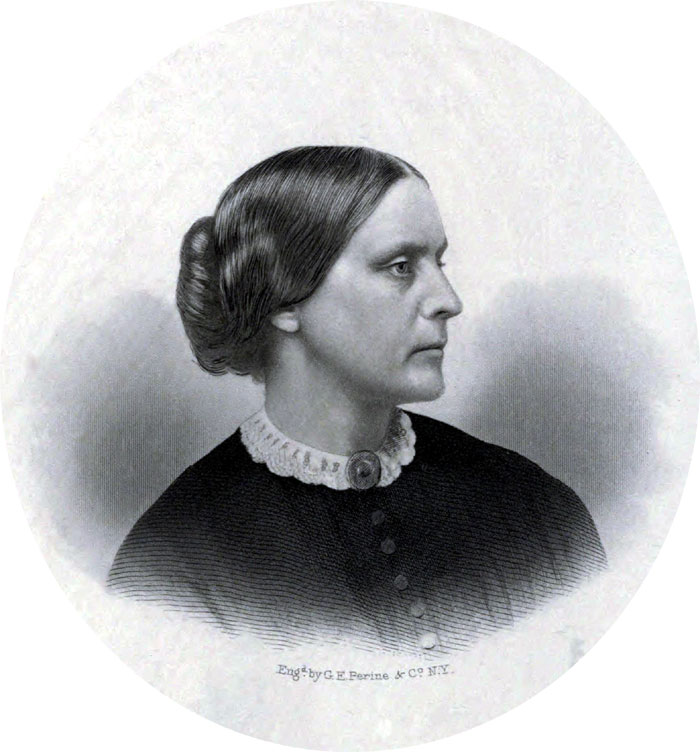