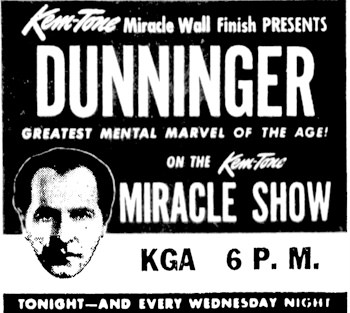 + Joseph Dunninger (April 28, 1892 - March 9, 1975), known as "The Amazing Dunninger" was one of the most famous and proficient mentalists of all time. He was one of the pioneer performers of magic on radio and television. He appeared on radio starting in 1943, and on television frequently in the 50s and 60s. Dunninger had a standing offer of $10,000 to anyone who could prove that he used confederates or "stooges." He often said he could raise that offer to $100,000. Through Scientific American magazine and the Universal Council for Psychic Research, Dunninger made this offer to any medium who could produce by psychic or supernatural means any physical phenomena that he cannot reproduce by natural means or explain in convincing materialistic terms. He headlined throughout the Keith-Orpheum Circuit, and was much in demand for private entertainment. At the age of seventeen he was invited to perform at the home of Theodore Roosevelt in Oyster Bay and at the home of the inventor Thomas A. Edison, both of whom were avid admirers of his mysticism. Dunninger was a good friend to many notables in the magic community including Harry Houdini, Francis Martinka and The Shadow author Walter B. Gibson. He is said to have been a model for The Shadow. During the 1950s and 1960s, his name was used as the basis for two recurring comedic characters, "The Amazing Dillinger," played by Johnny Carson on The Johnny Carson Show in 1955; and "Gunninger the Mentalist", on a television show hosted by the comedian Soupy Sales. He died of Parkinson's Disease at his home in Cliffside Park, New Jersey.-WikiPedia Click here to read more about Dunninger The Mentalist

Reply
Spoiler : This mind reading, audience show was broadcast by NBC-BLUE from September 12, 1943 to December 27, 1944. From June 8, to September 28, 1945, the programs was broadcast by NBC as a summer replacement for Amos n' Andy. Dunninger was a partial summer replacement for Amos n' Andy from June 4 June 24, 1946 on NBC. Announcers for the program was Roger Krupp & Don Lowe. 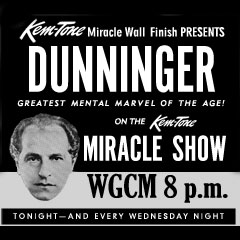 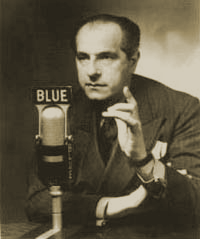 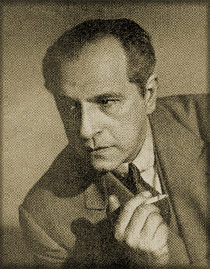 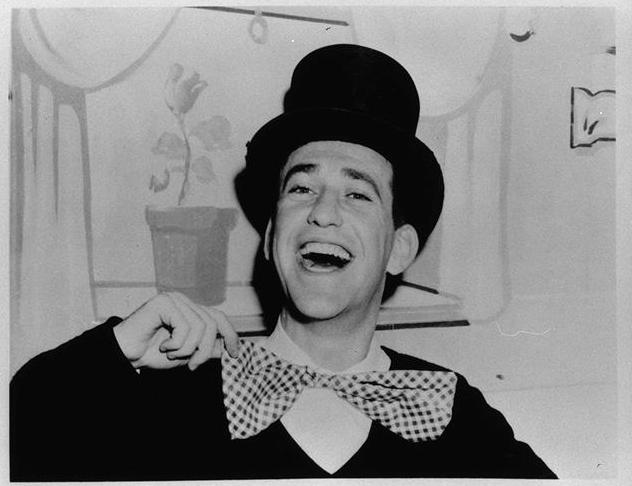 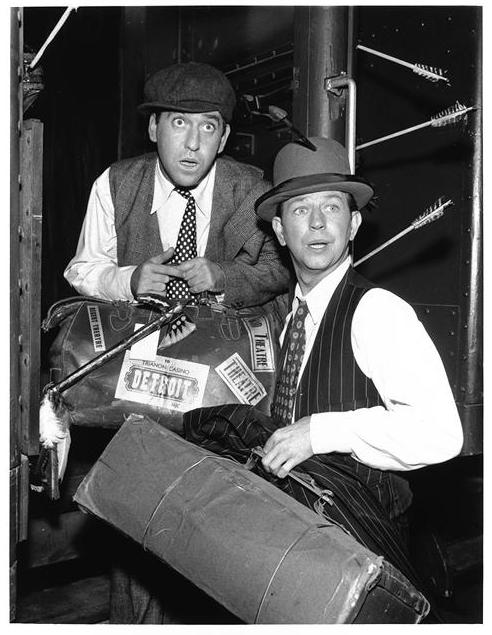 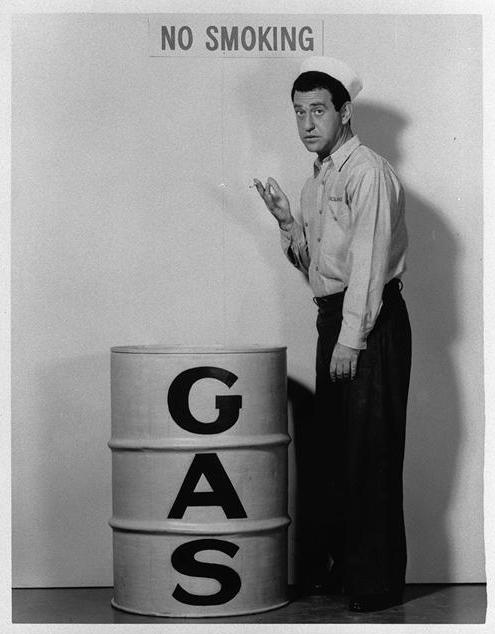 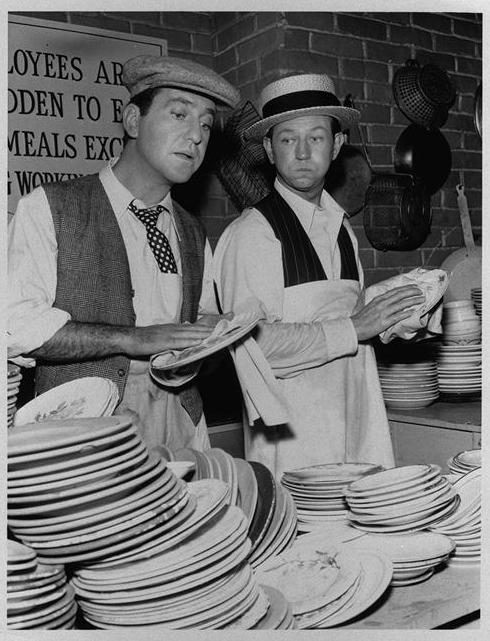 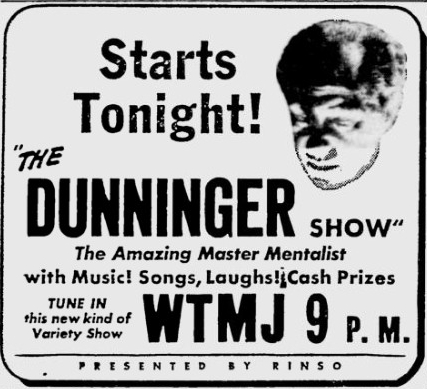 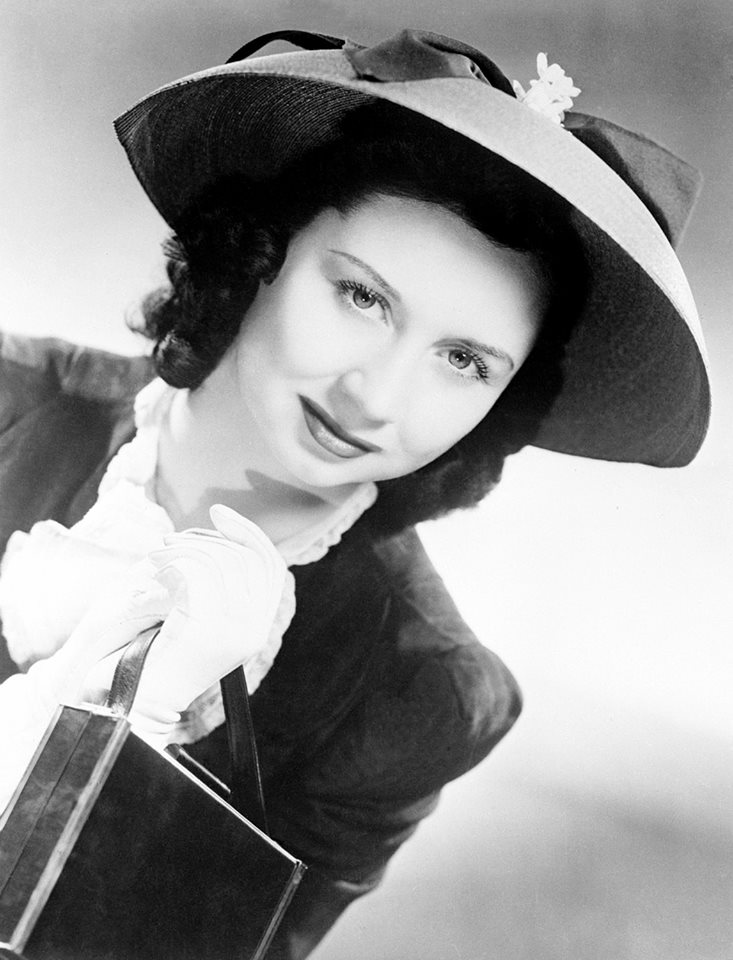 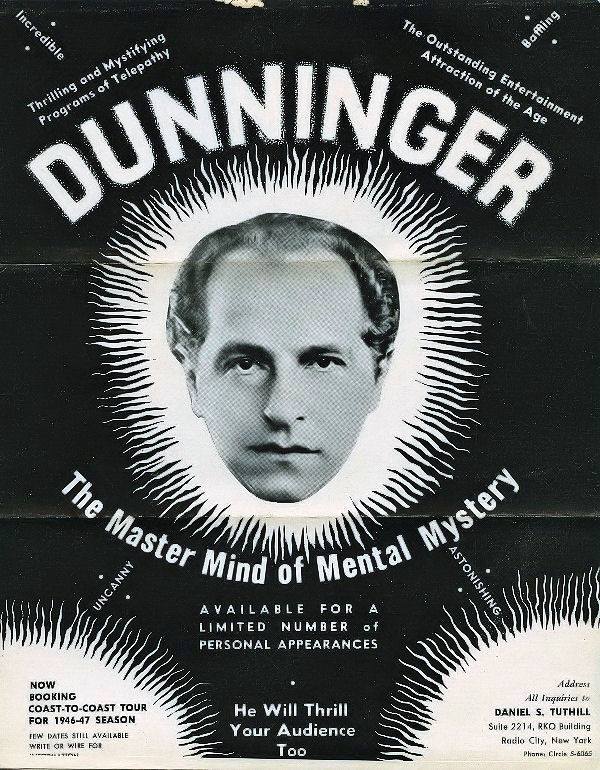 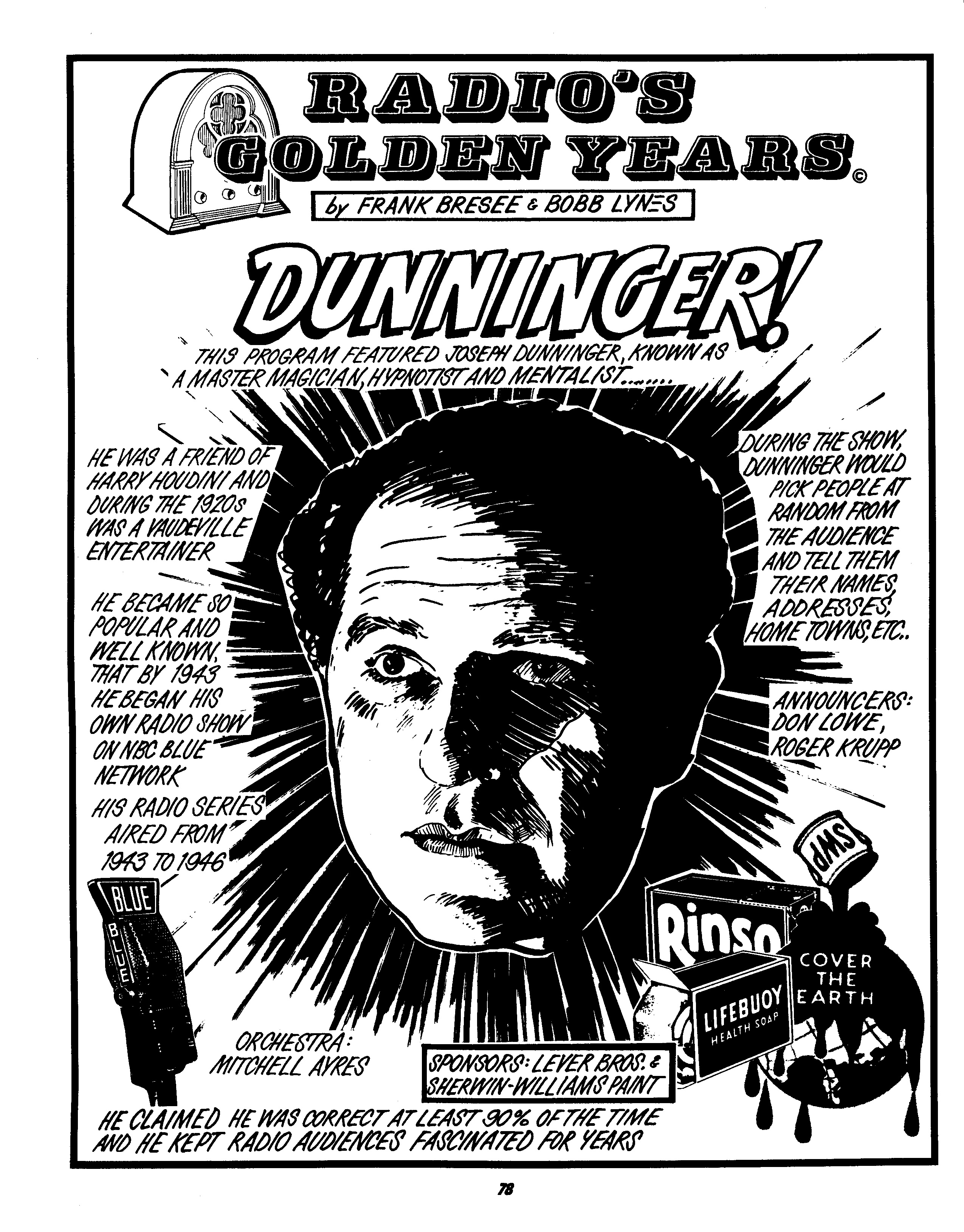