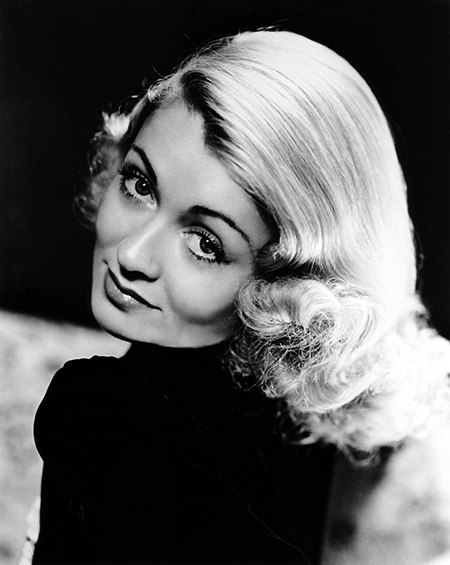 + Constance Campbell Bennett (October 22, 1904 – July 24, 1965) was an American actress. She was born in New York City, the daughter of actor Richard Bennett and actress Adrienne Morrison, whose father was the stage actor Lewis Morrison (Morris W. Morris), a performer of English, Spanish, Jewish, and African ancestry. Constance's younger sister was prominent actress Joan Bennett. Their other sibling was actress/dancer Barbara Bennett.-WikiPedia Click here to read more about Constance Bennett Calls On You

Be the first to comment on "constance bennett calls on you " 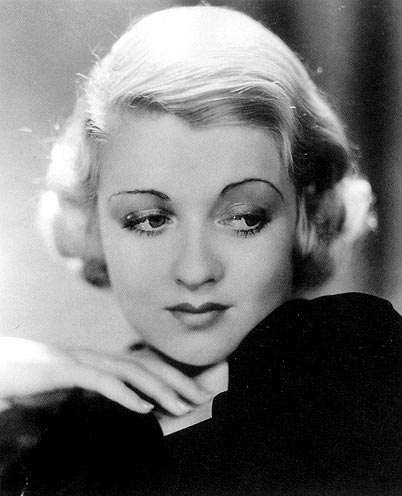