There is a popular WWII myth that Tokyo Rose had eyes everywhere, and would do whatever it took to kill the spirits of America's fighting men in the Pacific. The truth is that G.I.s had a hard time taking her lame propaganda attempts seriously.

The German counterpart was Axis Sally, and she actually existed in the person of Mildred Gillars from Portland, Maine. After studying languages, Gillars drifted through Europe in the years between the World Wars. She finally landed a job with German State Radio, and after the America entered the War she was called upon to do anti-American propaganda. After the War she was repatriated and tried for treason. After her release from prison in 1961, Gillars entered a convent near Columbus, Ohio.

Be the first to comment on "german overseas service " 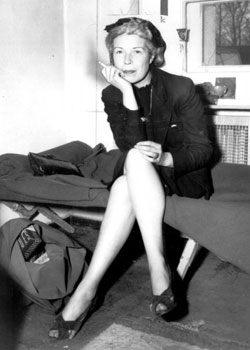 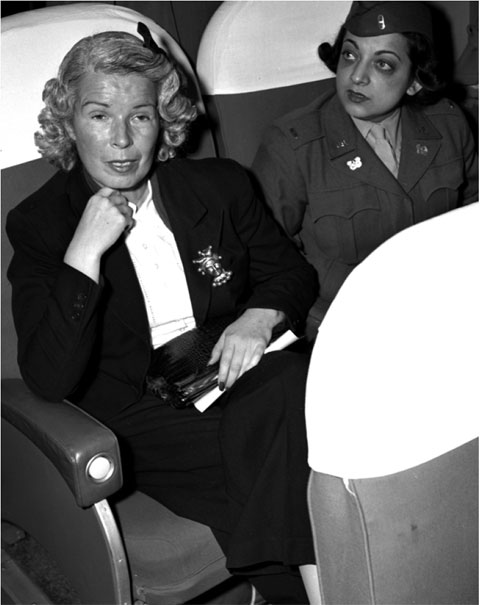 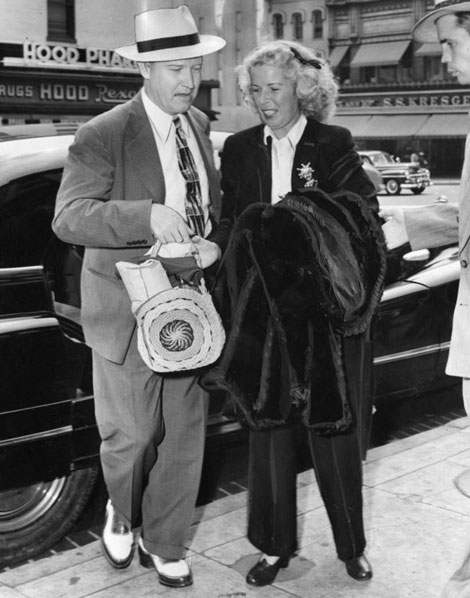 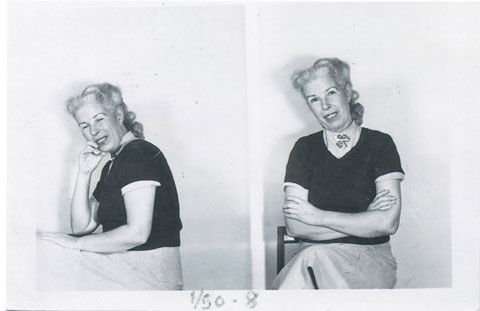 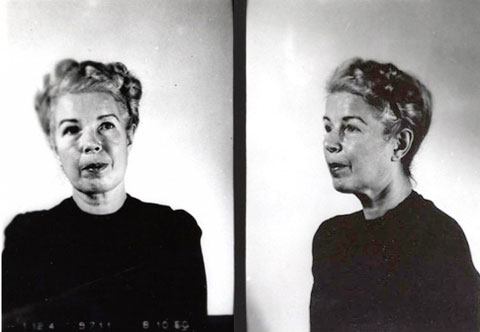