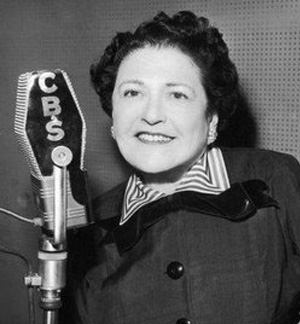 + Louella Parsons (August 6, 1881 – December 9, 1972) was the first American movie columnist. She was retained by William Randolph Hearst, possibly because she had praised Hearst's mistress Marion Davies, and her columns were read by 20 million people in 400 newspapers worldwide. Parsons possessed an uncanny gift for sensing scandal, and her dramatic scoops could make or break an actor's career. She remained the unchallenged Queen of Hollywood until the arrival of Hedda Hopper, who displayed similar talents, and with whom she feuded viciously for years.-WikiPedia 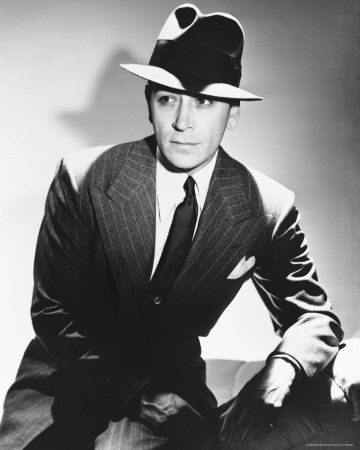 Other "Gossip" Shows you may enjoy: