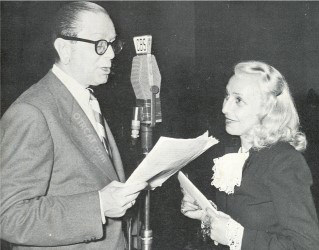 From July 7, 1947 to March 19, 1950, John Charles Daly, Don Hollenbeck and Richard C. Hottelet hosted the American chronological instructive CBS Radio and Television series, You Are There. + You Are There is an American historical educational television and radio series broadcast over the CBS Radio and CBS Television networks. Created by Goodman Ace for CBS Radio, it blended history with modern technology, taking an entire network newsroom on a figurative time warp each week reporting the great events of the past. Reporters included John Charles Daly, Don Hollenbeck and Richard C. Hottelet. The series was first heard on July 7, 1947 under the title CBS Is There. Its final broadcast was on March 19, 1950 under the title You Are There. According to author/historian Martin Grams, actor Canada Lee was a guest in episodes 32 and 60. Martin Gabel appeared in character in episode 82. The first 23 broadcasts went under the title "CBS Is There" and beginning with episode 24, the title changed to "You Are There". A total of 90 episodes were broadcast. Only 75 episodes are known to exist in recorded form.-WikiPedia Click here to read more about You Are There

Spoiler : Featuring the CBS series that Goodman Ace created. From July 7, 1947 to March 21, 1938, the series was called, CBS IS THERE, then it was called, YOU ARE THERE until the series ended on July 9, 1950. This was a wonderful radio program that featured dramatizations of stories from history with newsmen Richard C. Hottelet, John Daly, and Don Hollenbeck. It done in a format which, for an example, the host, say Hottelet interviewed George Washington at the time of the Delaware Crossing, and in detail would tell hot the fighting was going, etc., Excellent 1950's radio!!

YOU ARE THERE - (CBS IS THERE) 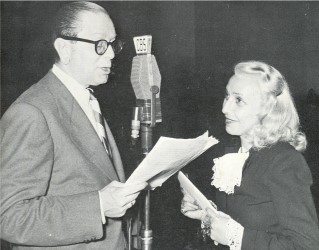 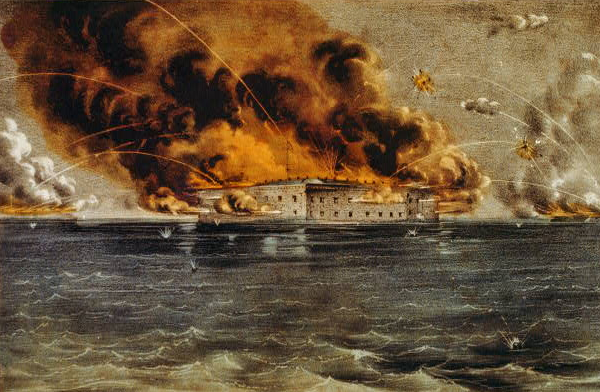 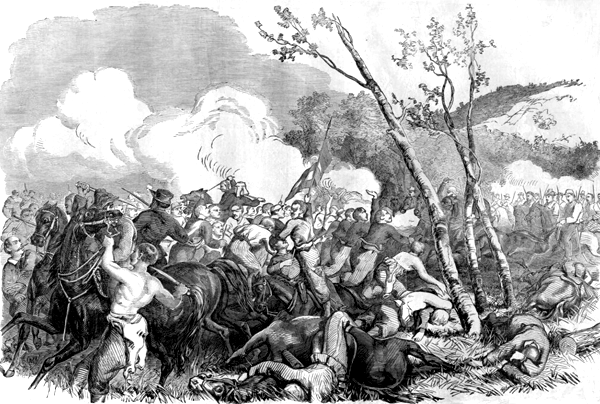 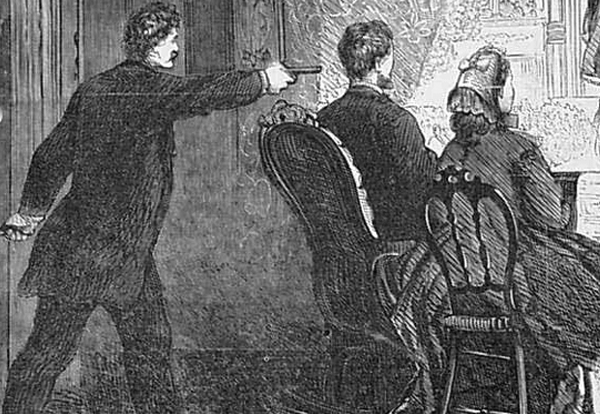 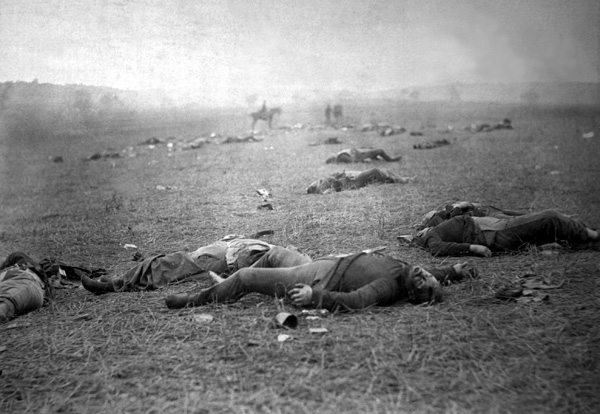