+ Nelson Olmsted, (January 28, 1914, Minneapolis, Minnesota - April 8, 1992, Torrance, California) was an actor in films, recordings, radio and television from the 1950s to the 1970s. Sometimes billed as Nelson Olmstead, he was best known for an unusual NBC radio series, Sleep No More (1956–57), in which he narrated his own adaptations of terror tales and science-fantasy stories. Ben Grauer was the program's announcer. After study at the University of Texas, Olmsted began in radio in the late 1930s as an announcer for WBAP in Fort Worth, Texas. When he launched Black Night (1937–39), a late night 30-minute horror series, it was only a local program, but it created a sensation, with mail arriving at WBAP from ten states. A review in Radio News took note of the chilling music (by Gene Baugh) and horrific sound effects (by A.M. Woodford). Produced by Ken Douglass, the series began November 5, 1937 with Edgar Allan Poe's "The Tell Tale Heart" and then continued on with original scripts by Virginia Wiltten. Olmsted starred and was heard in a variety of different roles. Within a year, the impact of Black Night catapulted Olmsted to New York, where he was immediately established as NBC's resident storyteller, a position he held for over a decade, beginning with The World's Greatest Short Stories (1939, 1944, 1947) and Dramas by Olmsted (1940–41).-WikiPedia Click here to read more about Nelson Olmsted Playhouse, The 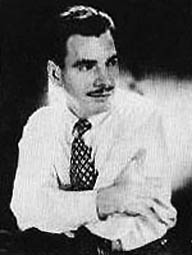 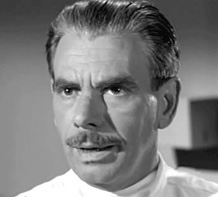