Standby for Crime, as the title suggests, was a radio show about crimes and mysteries. It started on early 1950s, and became known for its "true story delivery" of crime stories. Like Dragnet, Gangbusters, and Mr. District Attorney, Standby for Crime was also one of the most popular crime radio shows during the time it was aired.

The show's lead character was Chuck Morgan (portrayed by actor Glen Langen), an extremely convincing news anchor that works at KOP, a radio station based in Los Angeles. His friend, Police Lieutenant Bill Miggs, gave tips about hot crimes. Another important character in the series was Carol Curtis, whom Chuck referred to as "Gal Friday." Adele Jurgens, Glen Langens wife, was casted as Carol. Click here to read more about Stand By For Crime

Spoiler : Featuring 26 episodes of this radio series that was syndicated in 1953 by Bob Reichenbach. This is a fine detective show that stars Glenn Langan as crime reporter Chuck Morgan, and Adele Jergens as his girl friday.

STAND BY FOR CRIME 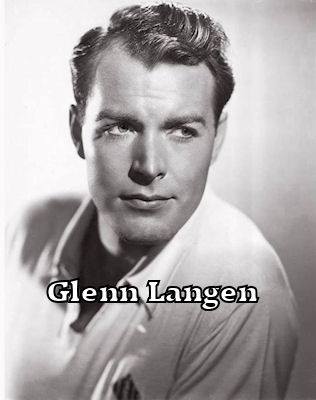