The Rotary Golden Theater was a radio show aired on 1955. The International Rotary Association served as the show's producer, in commemoration of their 50th anniversary. It lasted from March 1 to March 18 of 1955, producing a total of 13 episodes only.

Each episode, which lasted for 15-minutes, involved a story of different persons and their problems, with which the solution was provided to them by the Rotary Club. One episode, entitled "Youth, Yesterday, and Today," featured the story of an ex-convict who recruited several impoverished youths and trained them to be stealers. When the Rotary club became aware of that, they helped the police to arrest the convict, and save his recruits. The episode ended with the youth being rehabilitated and encouraged to lead more meaningful lives.

Although for some, the show seems pretty outdated, it was somehow able to convey moral implications very clearly.

Spoiler : This is a series that was syndicated by Rotary International. It was broadcast by NBC from March 1, 1955 to March 18, 1955 featuring dramas celebrating the fiftieth anniversary of Rotary. The complete series is on this CD in excellent high code sound, and there is a data-synopsis file on the CD. 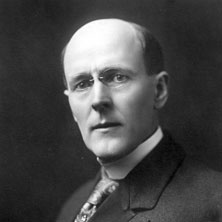 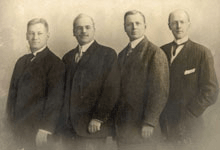 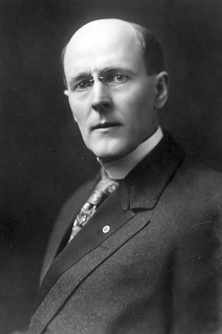 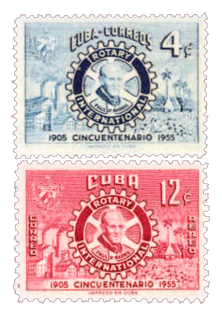 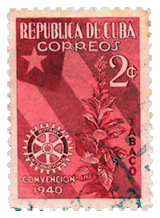