+ Mary Pickford (April 8, 1892 – May 29, 1979) was a Canadian-American motion picture actress, co-founder of the film studio United Artists and one of the original 36 founders of the Academy of Motion Picture Arts and Sciences. Known as "America's Sweetheart," "Little Mary" and "The girl with the curls," she was one of the Canadian pioneers in early Hollywood and a significant figure in the development of film acting. Because her international fame was triggered by moving images, she is a watershed figure in the history of modern celebrity and, as one of silent film's most important performers and producers, her contract demands were central to shaping the Hollywood industry. In consideration of her contributions to American cinema, the American Film Institute named Pickford 24th among the greatest female stars of all time.-WikiPedia

Be the first to comment on "the church mouse " 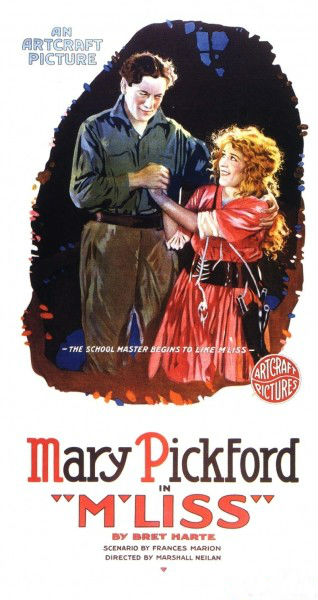 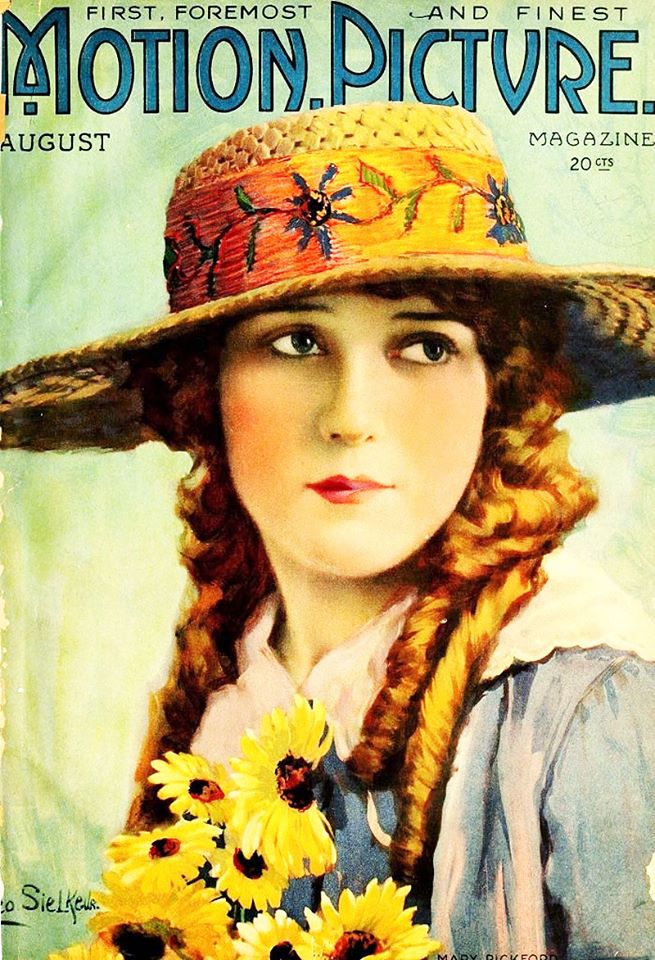 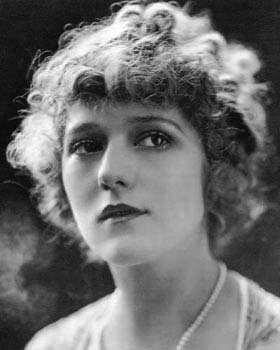 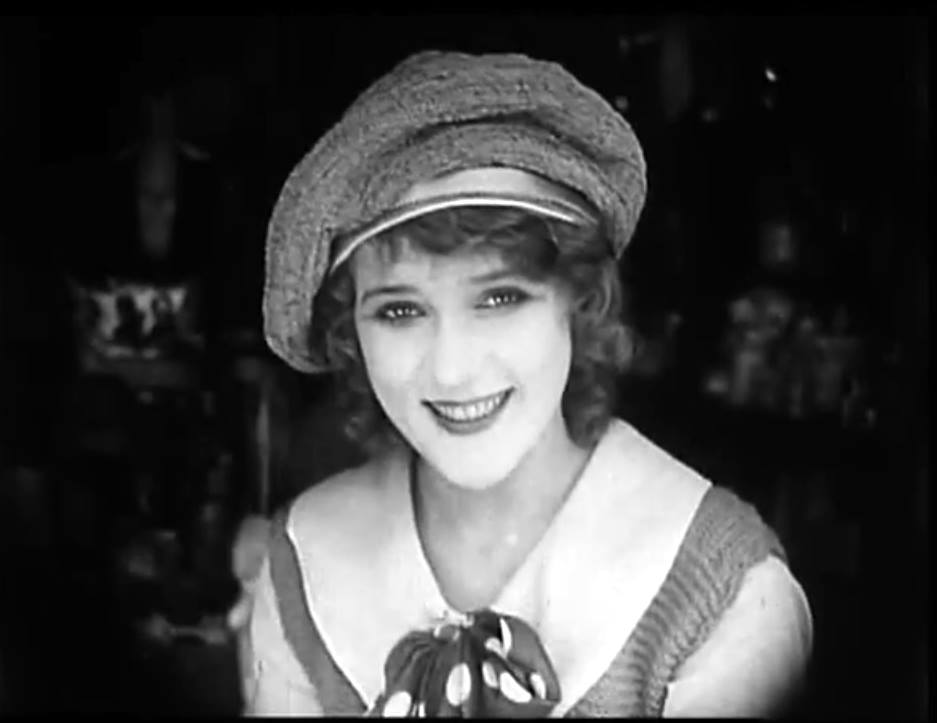