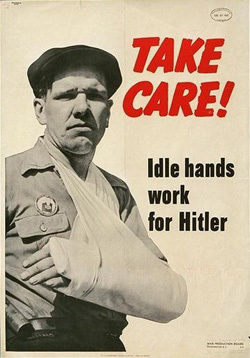 Be the first to comment on "letter from an american farmer " 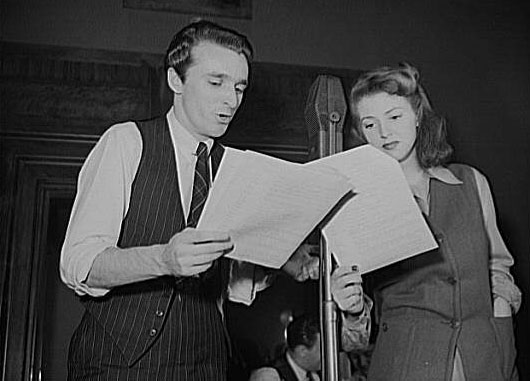 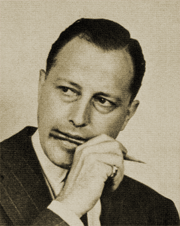 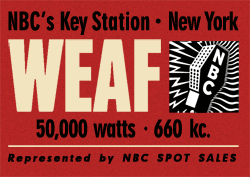 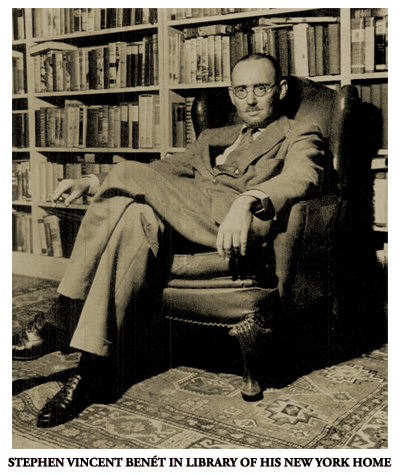 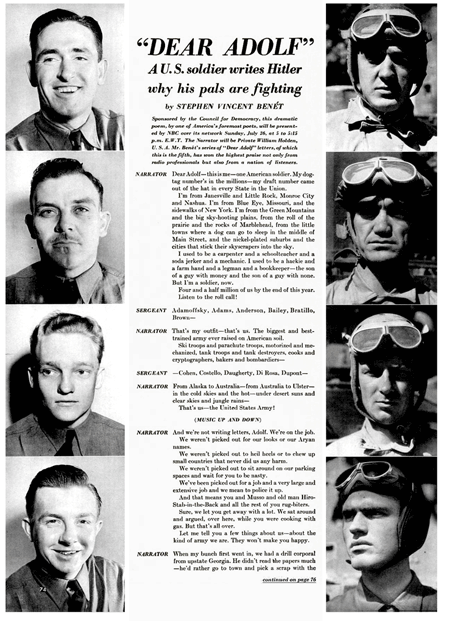 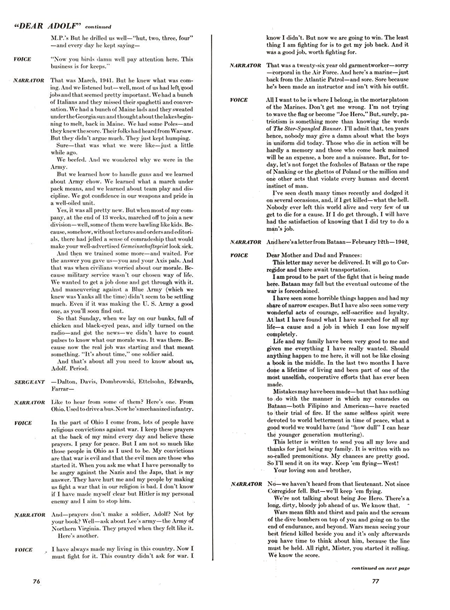 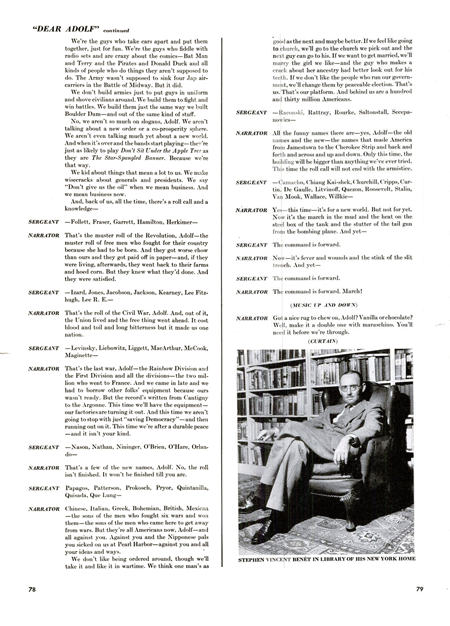