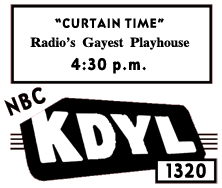 + Curtain Time had two separate runs on radio. The fist run was sponsored by General Mills from 1937 to 1939 and the second aired from 1945 to 1950, sponsored by the Mars Candy Co. Interesting is that this romantic drama had a theater setting and announcements with the announcer shouting "tickets please". Many of the episodes were romantic stories where a boy meets his dream girl and what happens afterwards. Announcer for the series was Harry Halcomb who was later known best for his appearances on the 60 minutes television show. Click here to read more about Curtain Of Time

Spoiler : This romantic drama series was broadcast on Mutual (originating from WGN-Chicago) from July 22, 1938 to March 31, 1939 sponsored by Kix Cereal. The series was also broadcast on ABC from July 4, 1945 to June 27, 1946 sponsored by Mars Candy, then continued on NBC still sponsored by Mars Candy from July 13, 1946 to March 29, 1950. The Mutual series featured Olan Soule as the featured male lead, with Chicago actresses including Betty Lou Gerson and Louise Fitch as co-stars. The announcer was Don Gordon. Music was provided by Henry Weber. The director was Blair Walliser. The 1945 to 1948 cast included Harry Elders and Nannette Sergeant in the leading roles, with Chicago actors in support including Betty Winkler, George Cisar, Beryl Vaughn, Sunda Love, Sidney Ellstrom, Maurice Copeland and Michael Romano. By 1946, Myron Wallace (CBS-TV's 60 Minutes Mike Wallace) was a performer and sometimes an announcer for the series.

Reply
Spoiler : In June of 1949, newspapers reported that Elliott Lewis had been signed to narrate for this transcribed series. Episodes were described as 15-minutes, running 5 days a week. 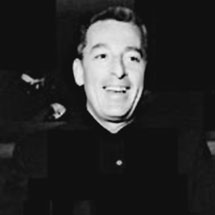 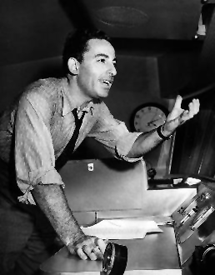 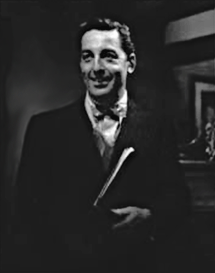 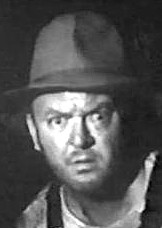 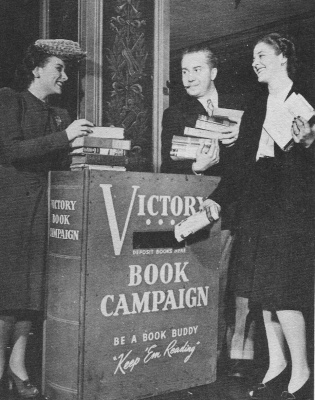 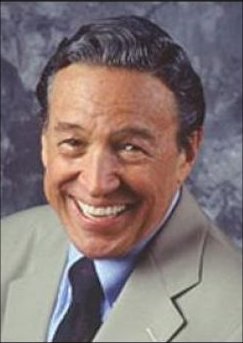 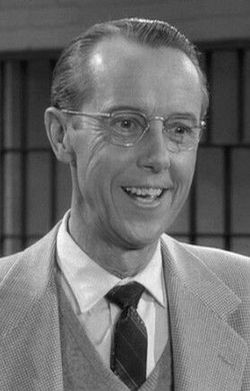 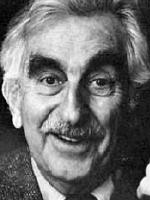