+ Welcome to Claybourne, the small, scenic township in the far north of New Zealand’s North Island. It’s a friendly little town - home to a pub, a general store, a service station and, up on the hill, the southernmost communication satellite station of American communication giant, Koestler Industries. Thompson is an American holidaying in New Zealand after his breakup nearly led to a breakdown. He receives a message from his employers that there’s a problem at the station up north, and that since he’s there, he should check it out. The problem is "a problem doesn’t even begin to describe it". Never mind the tapu, the mysterious death rate, rumours of dragons, conspiracy theories about the global military industrial complex, and the old guy with the gun. The town is the future site of "Maoriworld" -- the tourism drawcard that’ll put this place on the map (investment enquiries welcomed). Just don’t ask too many questions. Claybourne was a sci-fi / supernatural thriller / soap opera radio drama, recorded and broadcast nationwide in New Zealand in the late 1990s. A total of 96 shows were produced by Andrew Dubber and Belinda Todd. Produced by Pronoun Productions, Claybourne was made with the assistance of a grant from the NZ Goverment body 'New Zealand On Air'. It features actors from stage and screen, many of whom are household names in their own country and abroad. Claybourne was judged "Best Dramatic Production of the Year" in the 1999 New Zealand Radio Awards and has already become one of the most popular spoken word programs in the history of mp3.com. Written by Jim McLarty and William Davis Music by Victoria Kelly and Joost Langeveld. Starring: Jim McLarty as Thompson, William Davis as Mata, Angela Bloomfield as Karen, Bruce Allpress as Frank, Melwayne Edwards as Mike, Brenda Kendall as Edith, and Robert Pollock as Phillip. 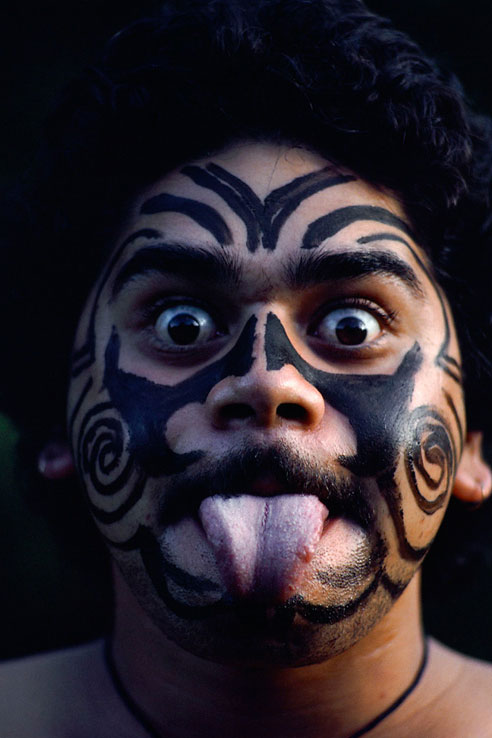