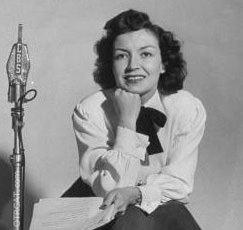 + Cathy Lewis (December 27, 1916, Spokane, Washington–November 20, 1968) was an American actress remembered best for numerous radio appearances but making a number of film and television appearances in the last decade of her life. She met and married radio actor/writer/director Elliott Lewis (they shared the common surname) in 1943. Both Lewises were staples of vintage American radio; radio historians Gerald Nachman and John Dunning have written of their numerous, genre-spanning works in comedy and drama (they were, for example, regulars among what was known as Hollywood's Radio Row group of performers, appearing often---together and separately---on such programs as The Whistler), especially their co-creation of the respected anthology series On Stage and their stewardship (with Elliott Lewis directing and both of the couple acting) of the venerable mystery series Suspense. But while her husband would often be remembered most for his comic role in The Phil Harris-Alice Faye Show (as bumbling buddy Frank Remley), she would be most identified as the sensibly droll Jane Stacy rooming with scatterbrained Irma Peterson (Marie Wilson) in the 1947–54 radio and television comedy My Friend Irma. Elliott Lewis (November 28, 1917 – May 23, 1990) was active during the Golden Age of Radio as an actor, producer and director, proficient in both comedy and drama. These talents earned him the nickname "Mr Radio". Elliott Lewis was born in New York City, New York, on November 28, 1917. He headed west to Los Angeles to take a pre-law course in his twenties but found himself drawn to acting. During WWII, Lewis was a master sergeant who supervised shows for the Armed Forces Radio Network. In 1943, while on leave from the Army, Lewis married Cathy Lewis, his first wife; they shared the common surname before their marriage. Cathy Lewis, who began in radio as a singer on Kay Kyser's radio program, was best known to audiences as Jane from My Friend Irma, both on radio and television. Together, the couple produced such old time radio classics as Voyage of the Scarlet Queen and Suspense. The couple divorced in 1958. In 1959, Lewis married actress Mary Jane Croft, and the couple remained together until Lewis' death from cardiac arrest in Gleneden Beach, Oregon, on May 23, 1990. His stepson, from Croft's first marriage, was killed in Vietnam.-WikiPedia Click here to read more about Cathy And Elliot Lewis Onstage

Spoiler : Elliott Lewis in On Stage did amazing

Reply
Spoiler : Elliott lewis was frankie.listen to him on voyage of the scarlet queen. Great show.

Reply
Spoiler : Lewis is one of my favorite radio actors. He was at home with both comedy and drama 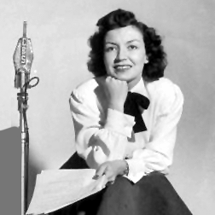 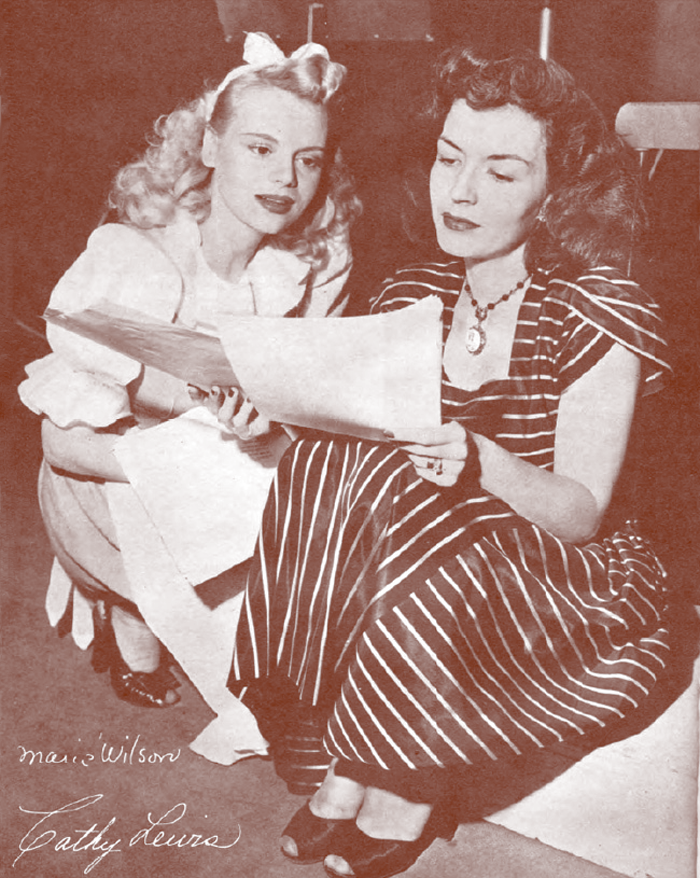 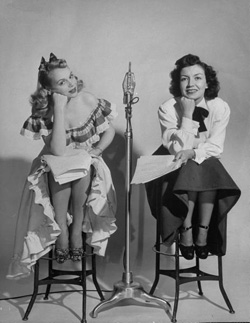 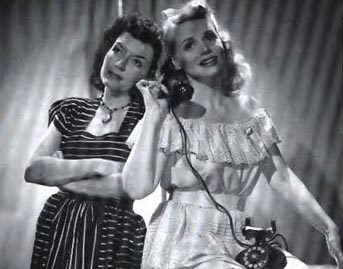 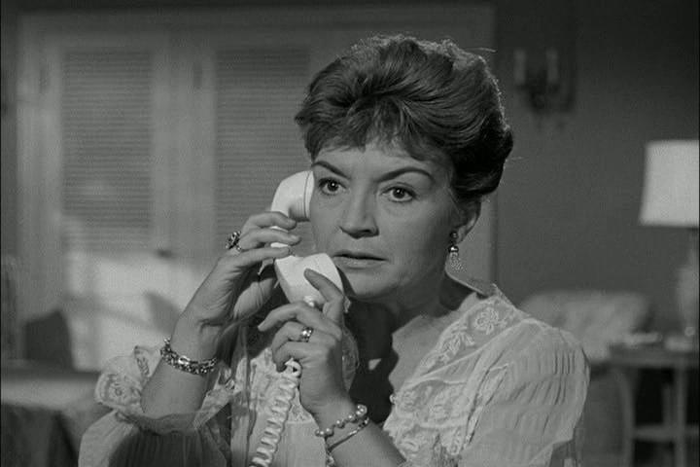 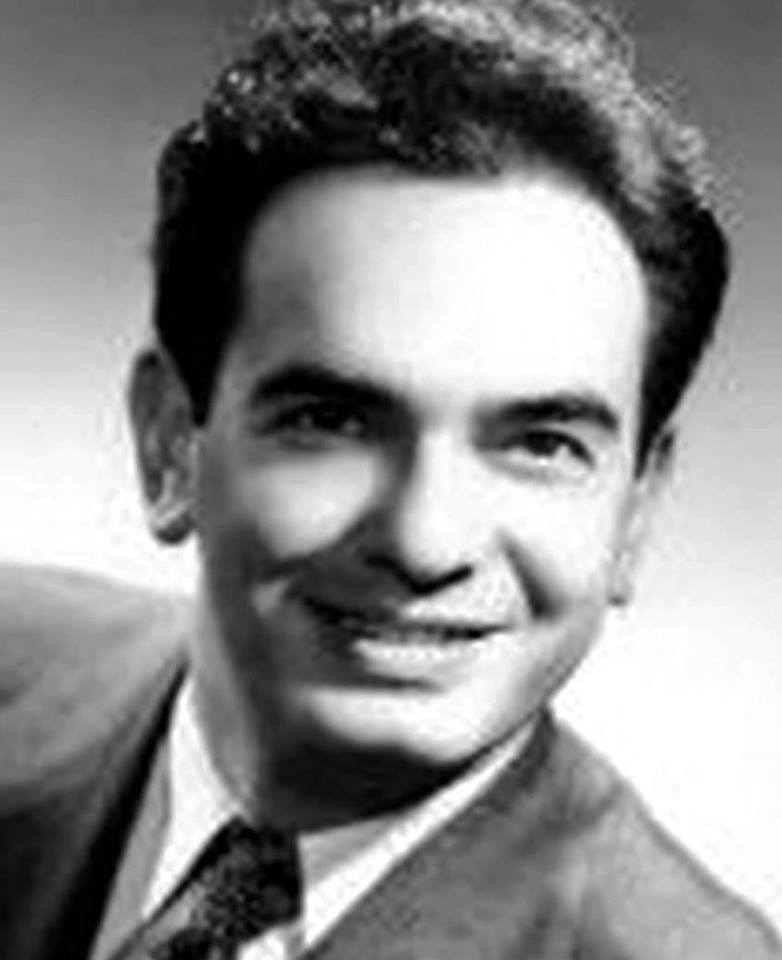 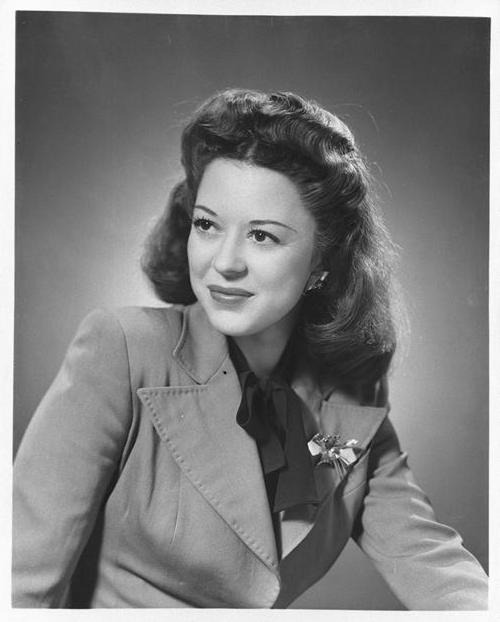 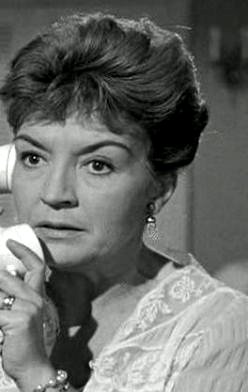 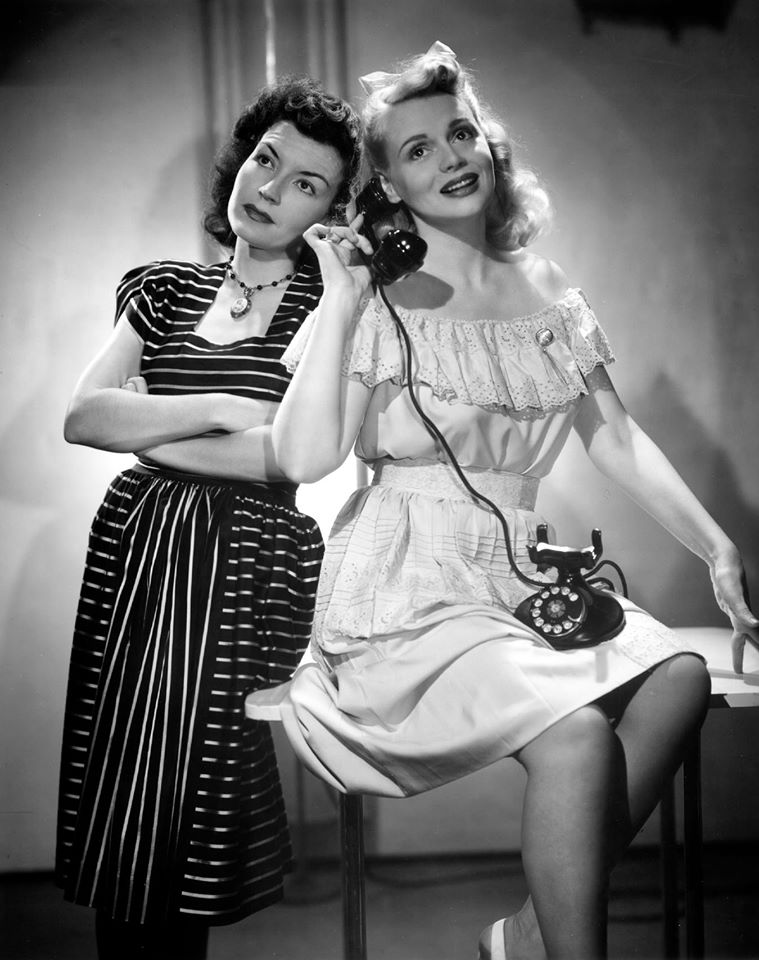