+ Caltex is a petroleum brand name of Chevron Corporation used in more than 60 countries in the Asia-Pacific region, the Middle East, and southern Africa. Caltex began in 1936 as the California Texas Oil Company, a joint venture between the Texas Company (later named Texaco) and Standard Oil of California (later named Chevron) to market oil from newly gained concessions in Saudi Arabia. It was renamed Caltex Petroleum Corporation in 1968. The two parent companies merged in 2001 to form ChevronTexaco (renamed Chevron in 2005) and Caltex remains one of its major international brand names.-WikiPedia 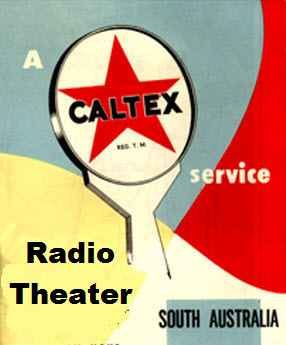 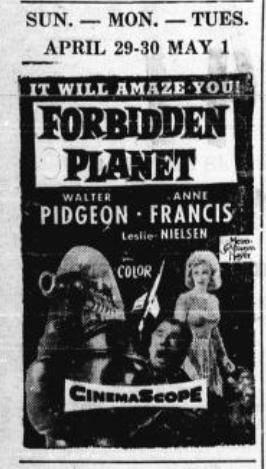