The American Trail radio show was a 13-part radio series based on the important events on the history of the United States. It aired on 1953, and featured the story of brave men and women who fought and worked hard for their great nation, which became forever known as the "Land of Opportunity."

With The VFW Ladies Auxiliary as its main sponsor, American Trail aired for 15 minutes each episode. It was particularly dedicated to middle schoolers, although everyone who listened to it enjoyed the show. Some of the "actors" featured were Bing Crosby, General James Doolittle, US President Dwight Eisenhower, and many more. Click here to read more about American Trail

Spoiler : It features a history of the United States of America, and was sponsored by the Veterans of Foreign Wars Ladies Auxiliary. 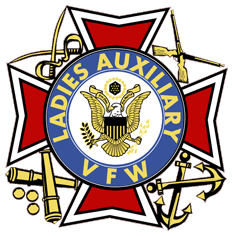 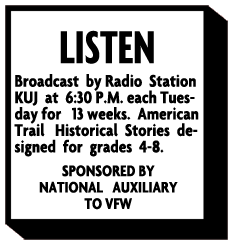 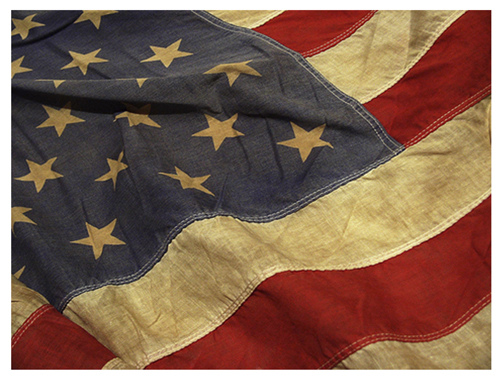