Thanks to the power of radio, educators discovered that they were able to reach huge audiences of school children over a wide region, thus streamlining lessons and spreading resources. CBS created The American School or the Air by basing it on a program from Ohio State University which began in 1929. The CBS nationwide version began broadcasting in 1930 during the school day. Estimates say that the program reached more than 100,000 classrooms and served 3,000,000 children daily.

Be the first to comment on "romeo and juliet " 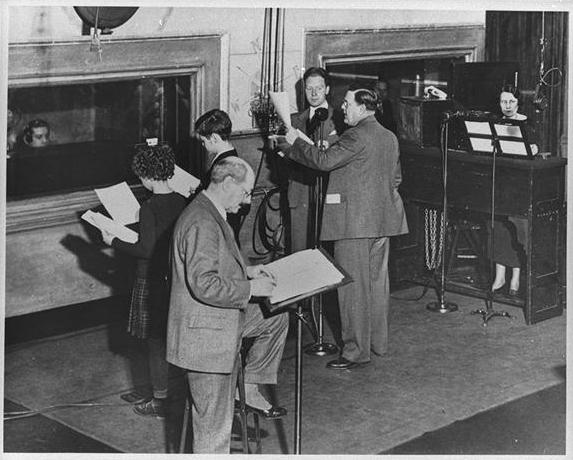 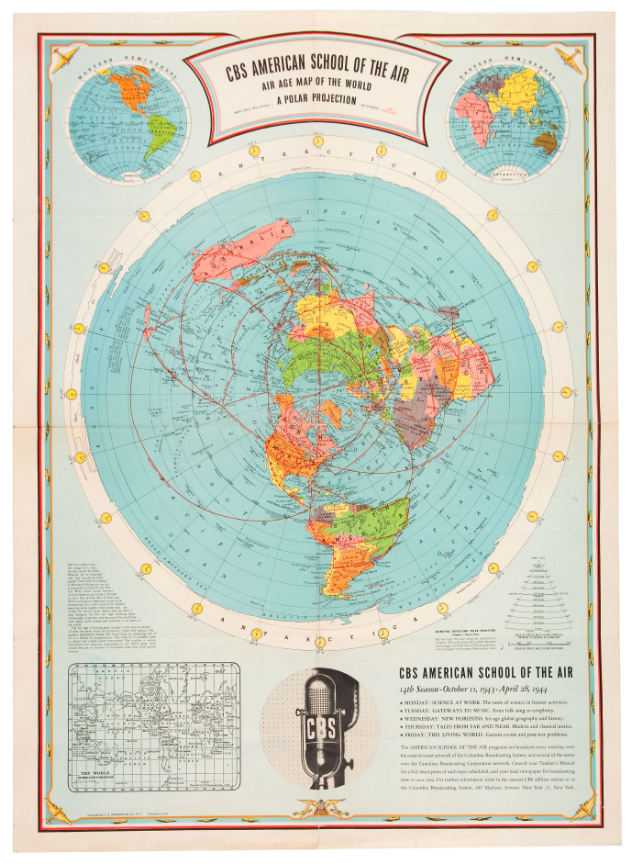