+ You would think that a program that is based on documented facts would not qualify as a horror program. But Unsolved Mysteries proved that facts can be stranger than fiction. This series included voodoo, zombies, and strange murders that seem impossible to explain-- but actually happened. There were also "documented" ghost stories. The announcer/host was Stanley Peyton. The music theme to the series is reminiscent of the catchy Tales of the Crypt TV series theme by Danny Elfman (1989). The format to the show is similar a 1987 TV series: Unsolved Mysteries hosted by Robert Stacks. (The television version obviously borrowed the basic idea from its earlier ancestor.) The short 15-minute series did offer short "solutions" at the end of the show-- but only "after a word from your sponsor". These solutions didn't usually identify the culprit, or they used enough supposition to leave some aspect of the story technically unsolved. It sure is a great way to keep the listeners from turning the dial though! The episodes with supernatural themes were especially delightful, and the claim that the stories were based on fact helps send a chill up your spine (even if the facts maybe a little embellished). That same supernatural formula was also echoed on television in the 1960s series of One Step Beyond , which succeeded in giving viewers a similar case of the creeps. Click here to read more about Unsolved Mysteries

Spoiler : Is a syndicated program that originated at WLW in Cincinnati. It was broadcast from November 15, 1934 to May 9, 1935. 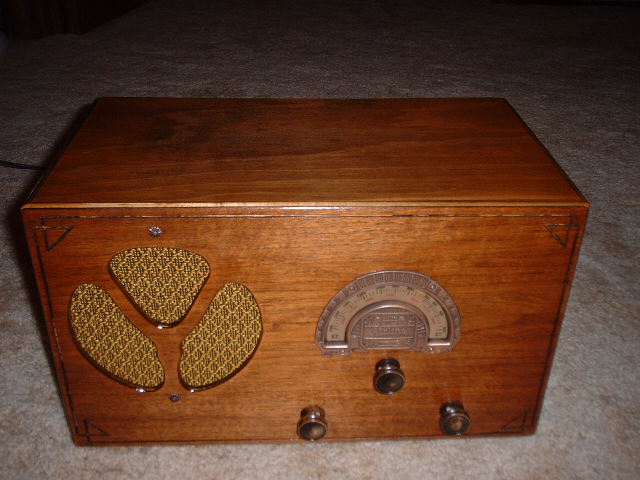 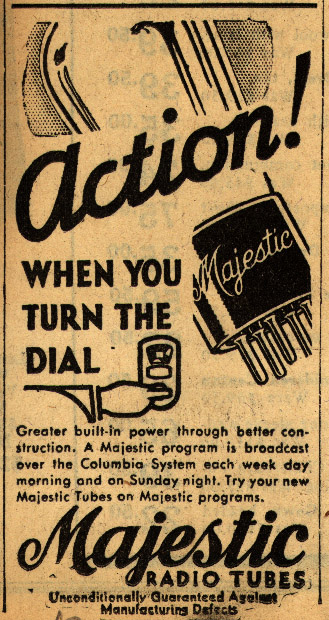