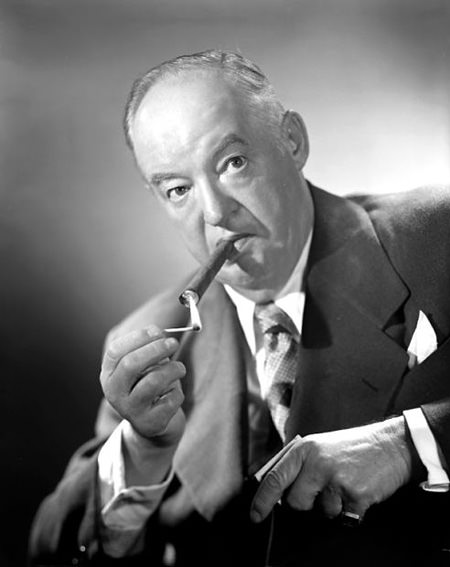 Nero Wolfe was a detective radio show whose stories were derived from the work of Rex Stout. Nero, an extremely genius guy who stands 5’11”, solved crimes without having to go to the crime scenes. His assistant Archie Goodwin did all the gathering of clues and interviewing of witnesses, which will be interpreted by Nero at home.

The show ran from 1943 to 1952 on different networks. It was first heard over England Network. After 12 episodes, it moved to Blue Network and remained there until 1944. In 1945, it moved again to Mutual, where the title was changed to The Adventures of Nero Wolfe. It went off the radio for five years, and went back with Sidney Greenstreet playing the role of Nero, while several actors starred as Archie. Nero Wolfe had its final radio run on 1952. Click here to read more about New Adventures Of Nero Wolfe, The

Spoiler : Love the Nero Wolfe radio series, and books, of course! Always thought that a young Dick Powell would be a perfect Archie. 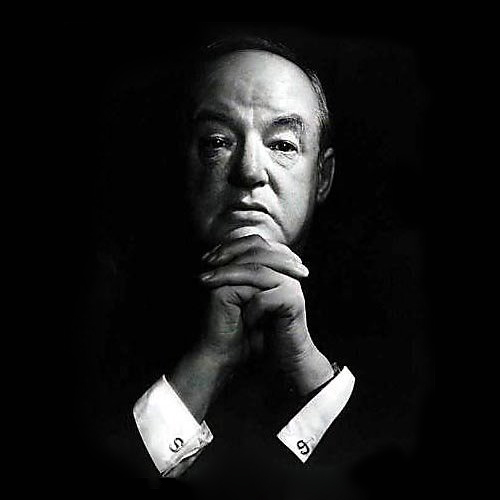 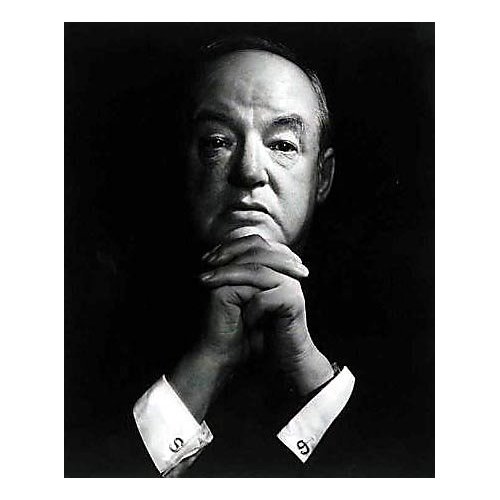