Nero Wolfe was heard in four radio drama series in five different networks. Wolfe, the genius detective, was portrayed by three actors; J.B. Williams, in its first broadcast-Wednesdays on the New England Network (April 7-June 30, 1943), Santos Ortega, when the drama moved to ABC on Mondays (July 5-September 27, 1943) and Fridays (January 21-July 14, 1944). Luis Van Rooten portrayed Nero in its last year on ABC which was in 1944. Click here to read more about Adventures Of Nero Wolfe, The

Spoiler : How many Archive Goodwins were there?

Reply
Spoiler : Love the Nero Wolfe radio series, and books, of course! Always thought that a young Dick Powell would be a perfect Archie.

Reply
Spoiler : Loved her radio performances, Whistler especially. But learning years ago that she was the sweet, mellow voiced narrator of Disney's Cinderella AND fractious maniac Cruella de Vil? That's a vocal talent! Eleanor Audley's my fave, but Betty Lou's a close #2

Reply
Spoiler : You left out the actor in the picture - Sydney Greenstreet! He teamed with Gerald Mohr in the 1950-51 series along with another actor who also played Archie Goodwin.

THE ADVENTURES OF NERO WOLFE 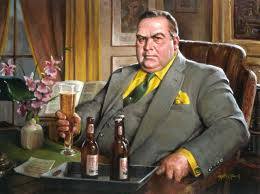 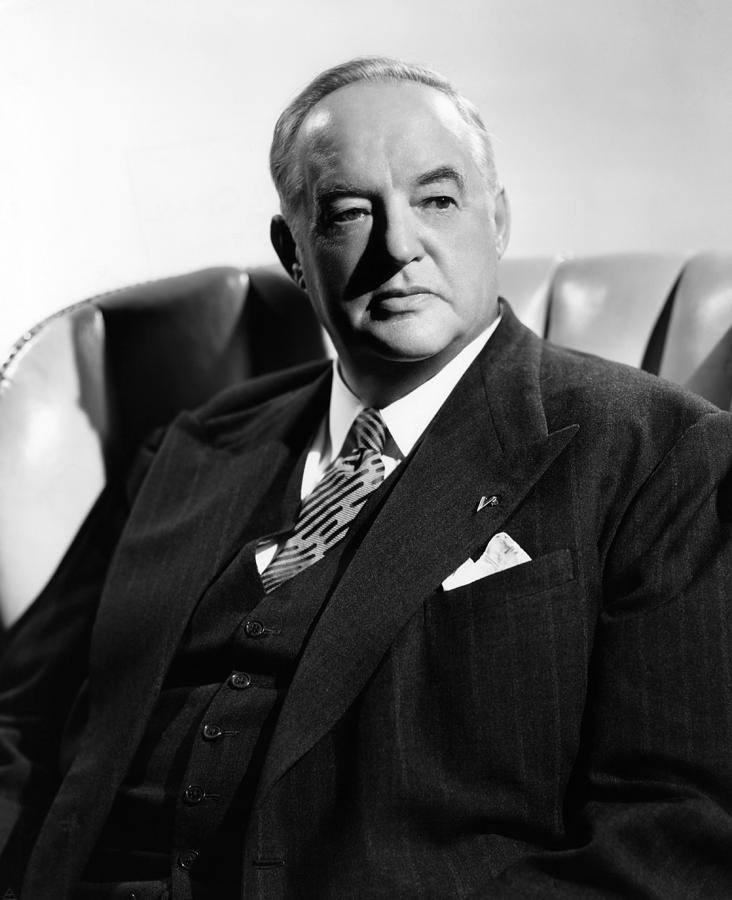 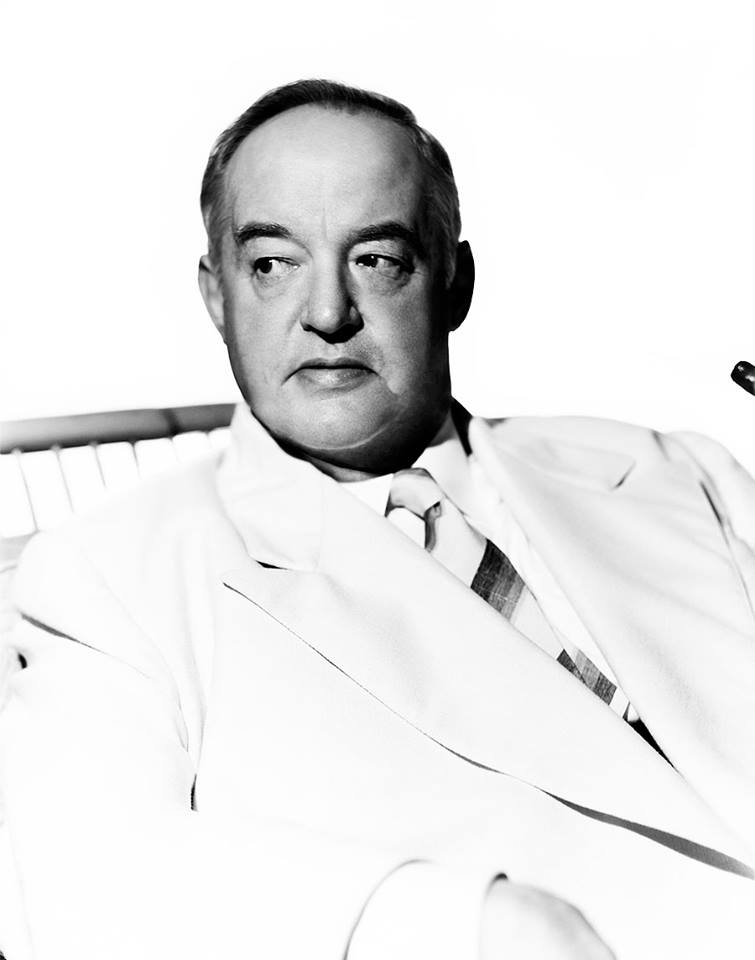 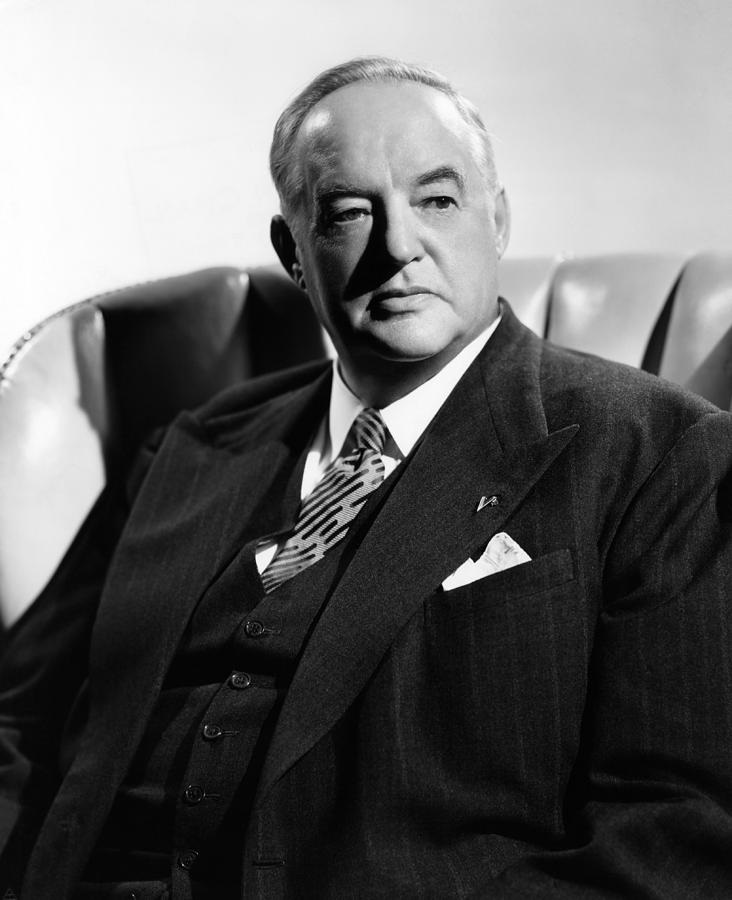 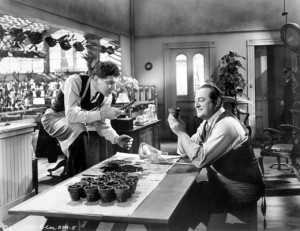 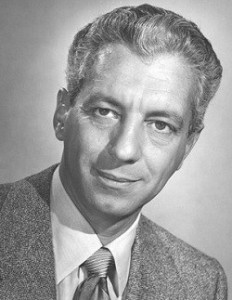 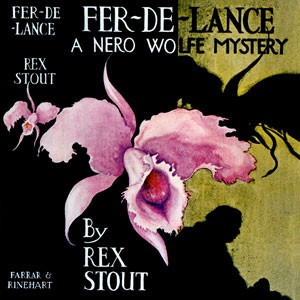 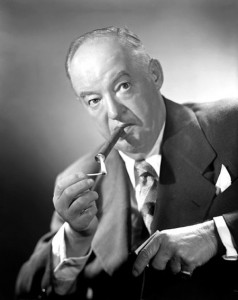 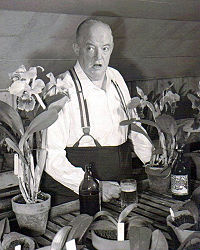 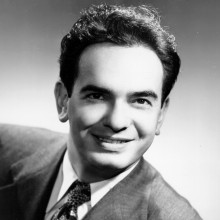 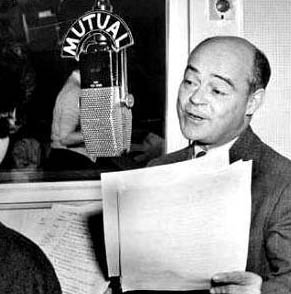 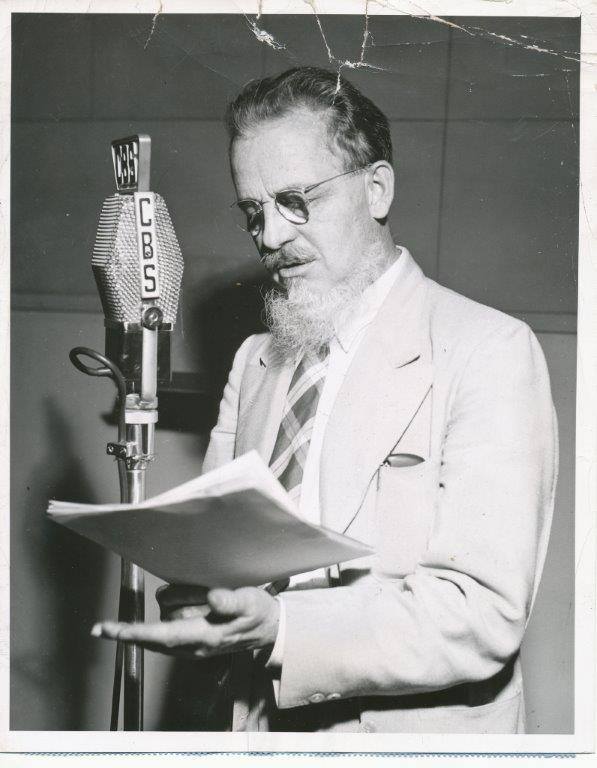 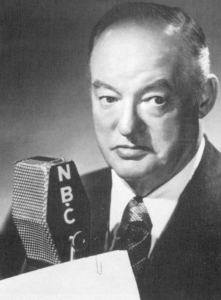 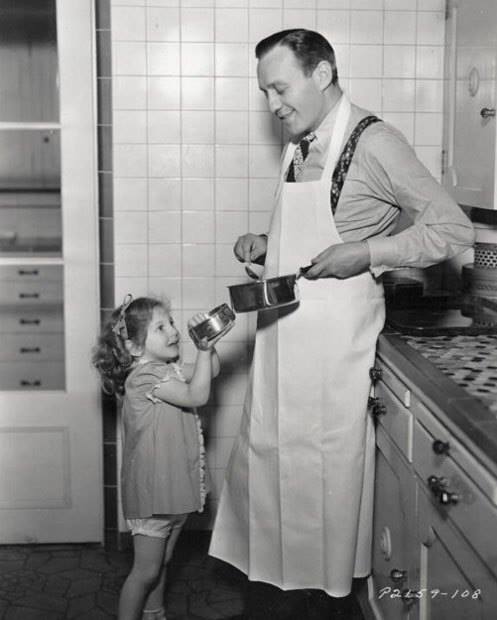 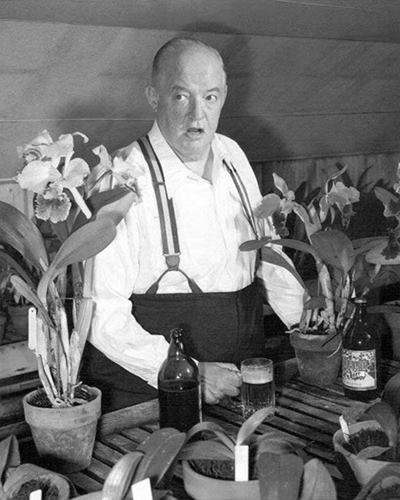