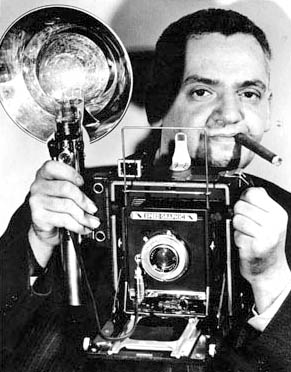 + "This broadcast inaugurates a new radio series: true murder mysteries brought to you by The Police Reporter. Carefully planned crimes which were solved by intelligent effort and clever detective work. The cases we dramatize for you actually happened. The following true murder mystery is an example." So opens the first broadcast of The Police Reporter, a twenty-six show series of some of the most sensational, brutal and gruesome murders in history. From the 1557 London case of Lord Charles Stourton, to the 1931 case of John "Red" Downing, the convict who built Ohio's first electric chair--only to be executed in it, these were sensational, headline-grabbing crimes, many of which garnered worldwide attention. Crimes so horrible that you didn't want to hear about them, but then you just couldn't help yourself. The actual highlights of the series--the crime detection methods, emerging forensic tools of the era, and dogged investigative techniques--tended to be somewhat more interesting than the scripted dialogue. The true crimes selected were also an interesting mix ranging from the sublime to the bizarre and spanning over 370 years of conspiracy, deceit, murder, and mayhem. Produced by Radio Release, Limited, a Hollywood transcribed programming producer between 1932 and 1934, the series aired first over Southwestern stations in Arizona and California during 1935 and 1936, eventually making its way to New Mexico and Texas in 1936 and 1937. Between 1936 and 1937, The World Broadcasting System out of New York purchased or licensed the series under the WBS banner, further extending the broadcast possibilites for the series. While a few of the series' crimes may not be considered "grisly" or "horrible" by today's standards, in their time, they were indeed sensational. The series itself suffers from mediocre scripts and acting, but the crimes themselves were backed by factual history and are often as interesting and compelling today as they must have been when they were commited. If you can forgive the scripts and the acting, I believe you will enjoy this series as much as I did. Principal Actors: Noreen Gammill, C. Whitney Sheeley, Hugh Lester, Sid Bracey, Jack Lewis, Elizabeth Russell, Blaire Davies Click here to read more about Police Reporter 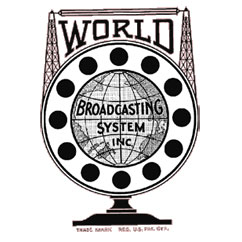