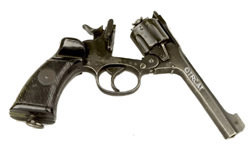 + Murder Clinic aired from 1942 to 1943 and was a collection of stories of the greatest detectives in fiction. The show highlights great stories of a different mystery author each week. Begun in a late evening timeslot, the better to accommodate the other Mutual Network stations across America, after the first thirty-nine episodes Mutual attempted to slot the series in the early Sunday evening for New York and its environs. But within a few months that plan proved problematic for WOR. In an apparent negative response to the back to back blood and guts fare it was featuring on Sunday afternoon and evening, WOR changed its schedule to break up its three Sunday afternoon mystery thrillers, Bulldog Drummond, Murder Clinic and The Shadow, with musical fare. That programming decision apparently met with equally mixed reviews and Murder Clinic eventually left the schedule during the October to November 1943 time frame. A shame really, given the absolutely excellent productions WOR had been mounting with some of detective fiction's greatest writers. WOR was approaching its holiday schedule during one of the more tension-filled junctures of World War II. It was apparently a combination of all of those factors that resulted in an otherwise excellent production's premature demise. There are presently only six exemplars from the canon in circulation, but given Murder Clinic's popularity during the era, there's no question that most, if not all of the series remains in private collections. The technology for recording transcriptions from on-air broadcasts was widely available during the mid-1940s, though recording media itself was more scarce due to wartime exigencies. Even the Armed Forces Radio Service [AFRS] was forced to adopt glass transcription discs for their prodigious transcription output due to the demand for tin, raw rubber and petroleum-based plastics throughout World War II. WOR transcribed virtually all of its The Adventures of Superman and The Shadow. Those Superman episodes that WOR didn't transcribe were transcribed by Sound Studios of New York. Don Lee-Mutual transcribed virtually all of The Shadow episodes that it aired. We have every reason to expect that either/both WOR and/or Don Lee-Mutual transcribed Murder Clinic as well. Click here to read more about Murder Clinic

Spoiler : Featuring the complete existing series in very good high code sound. Mutual broadcast this crime anthology as a summer replacement for The First Nighter from 7/21/1942 until 9/5/1943 as a sustained program. It is a series of mysteries with a different detective appearing each week. 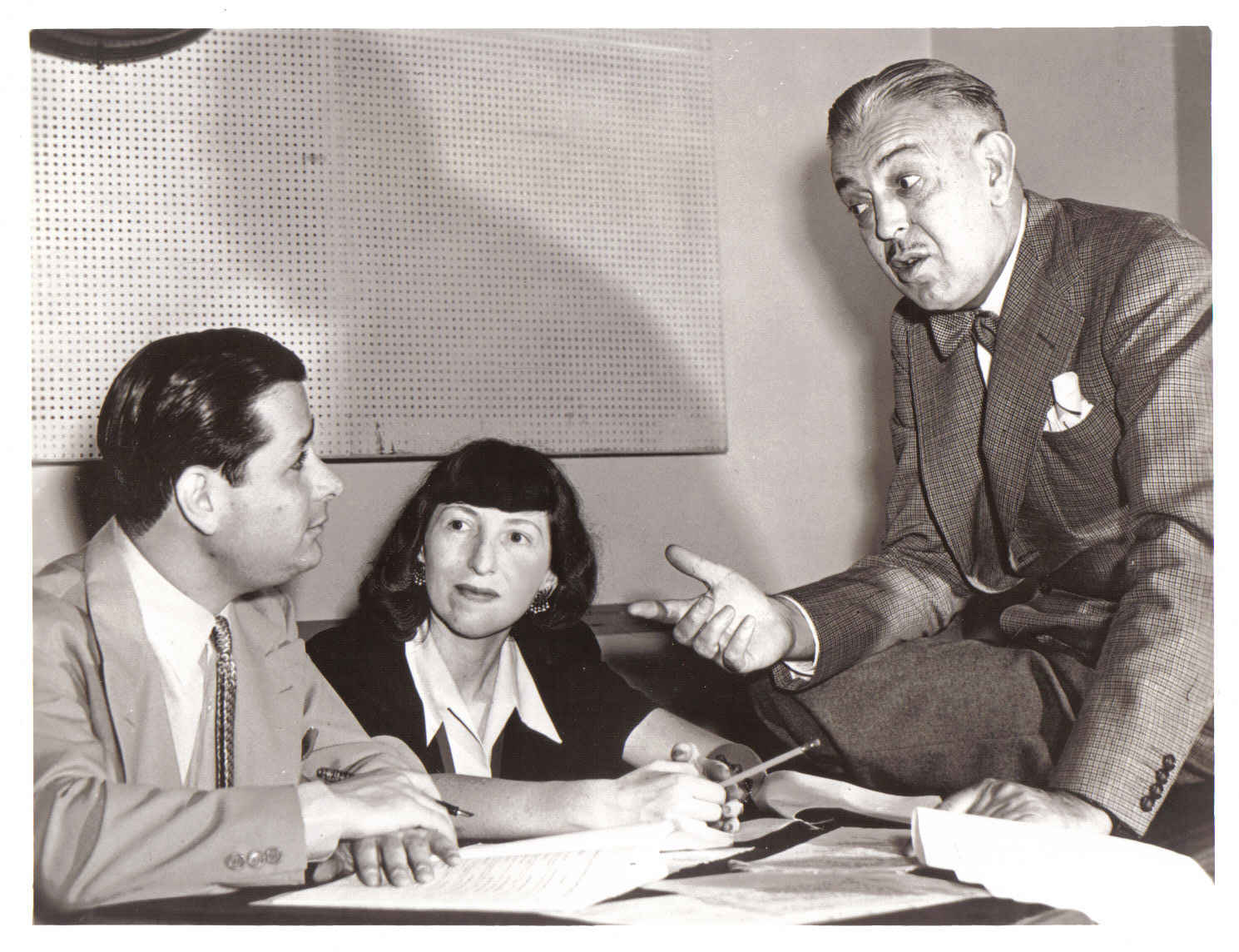