”You who operate beyond the Law… you who seek to wreck the peace of America… BEWARE! I shall crush your power, destroy the vultures who prey upon the innocent and the unsuspecting. I…AM…THE AVENGER!”

The Avenger, aka Richard Henry Benson, got his start in the pages of pulp fiction. The character was developed as a combination of The Shadow and Doc Savage, two other successful Street & Smith franchises. All of the characters were children of the Depression who had come into unbelievable wealth and choose to dedicate their good fortune to righting the wrongs of modern life. Those wrongs were the crooks who preyed on the rest of us.

Naturally, a one man crime fightin army needs more than wealth at his disposal, some super-powers are very handy as well. Benson made his millions as a “professional adventurer”, and had some ingenious gadgets made, specifically his streamlined revolver and needle pointed throwing knife. However, killing criminals directly was not The Avenger’s style. Whenever possible, he let them get caught in the devilish traps that they had devised themselves.

Spoiler : At first it starred James Monks, then Dick Janiver as the invisible crime fighter Jim Brandon. The series was syndicated by Charles Michaelson, and written by Walter Gibson. It was originally broadcast from 1945 to 1946.

Reply
Spoiler : If you have seen the 1960's television series, and or the new movie, you know what this series is about. 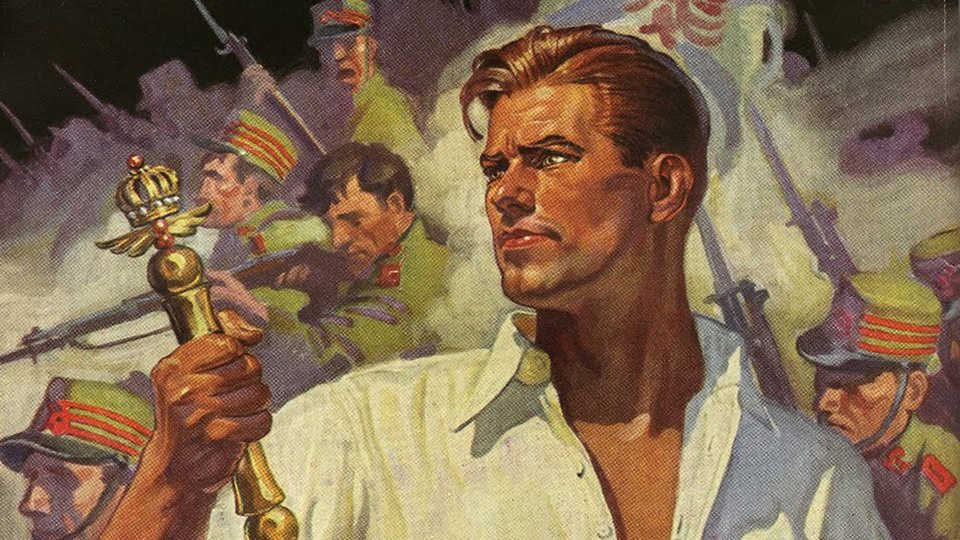 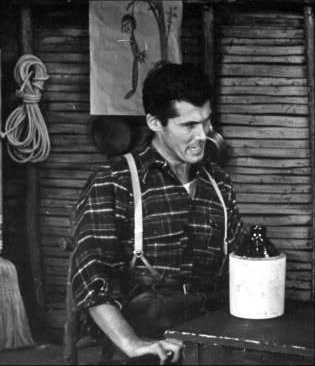 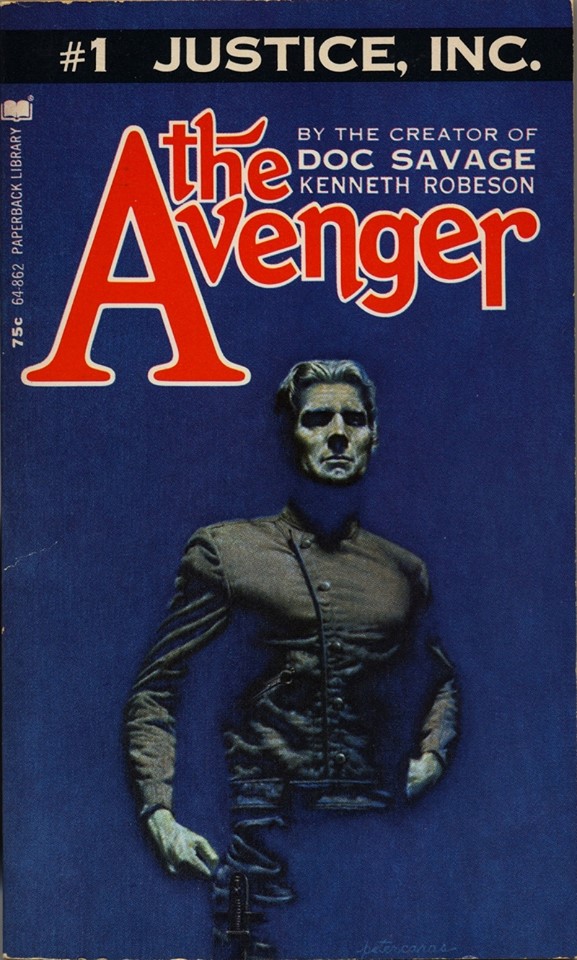