+ William Thomson "Will" Hay (6 December 1888 – 18 April 1949) was an English comedian, actor, film director and amateur astronomer. The half-hour weekly Will Hay Programme began in August 1944, and was broadcast live from the Paris Cinema, which still exists in a basement just off Piccadilly Circus. The series lasted for four months, and was prematurely cancelled, owing, to a dispute with the BBC over scripting. The show later transferred to the Victoria Palace in London. The cast later reformed on 4 May 1945 for the Royal Family and many military notables at a private function at the Life Guards barracks in Windsor.-WikiPedia 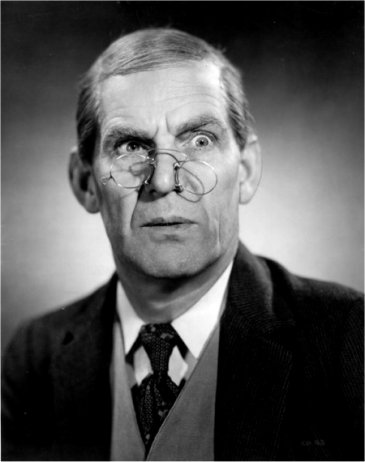