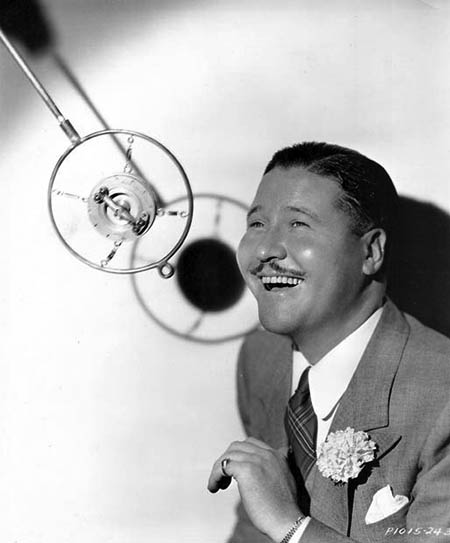 + Bob Hope, KBE, KCSG, KSS, born Leslie Townes Hope (May 29, 1903 – July 27, 2003), was an English-born American comedian, vaudevillian, actor, singer, dancer, author, and athlete who appeared on Broadway, in vaudeville, movies, television, and on the radio. He was noted for his numerous United Service Organizations (USO) shows entertaining American military personnel—he made 57 tours for the USO between 1941 and 1991. Throughout his long career, he was honored for this work. In 1997, the U.S. Congress declared him the "first and only honorary veteran of the U.S. armed forces." With a career spanning over 60 years, Hope appeared in over 70 films and shorts, including a series of "Road" movies co-starring Bing Crosby and Dorothy Lamour. In addition to hosting the Academy Awards fourteen times, he appeared in many stage productions and television roles, and was the author of fourteen books. He participated in the sports of golf and boxing, and owned a small stake in his hometown baseball team, the Cleveland Indians. He was married to performer Dolores Hope (née DeFina) for 69 years. Hope died at age 100.-WikiPedia Click here to read more about Pepsodent Show Starring Bob Hope, The