+ James Francis "Jimmy" Durante (February 10, 1893 – January 29, 1980) was an American singer, pianist, comedian and actor. His distinctive clipped gravelly speech, comic language butchery, jazz-influenced songs, and large nose helped make him one of America's most familiar and popular personalities of the 1920s through the 1970s. His jokes about his nose included referring to it as a "Schnozzola", and the word became his nickname. He teamed with Garry Moore for The Durante-Moore Show in 1943. Durante's comic chemistry with the young, brushcut Moore brought Durante an even larger audience. "Dat's my boy dat said dat!" became an instant catchphrase. The duo became one of the nation's favorites for the rest of the decade, including a well-reviewed Armed Forces Radio Network command performance with Frank Sinatra that remains a favorite of radio collectors today. Moore left in mid-1947, and the program returned October 1, 1947 as The Jimmy Durante Show. Durante worked in radio for three years after Moore's 1947 departure, including a reunion of Clayton, Jackson and Durante on his April 21, 1948 broadcast.- WikiPedia Click here to read more about Jimmy Durante And Garry Moore Show, The 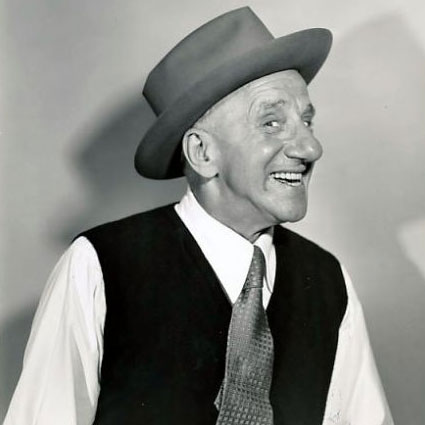 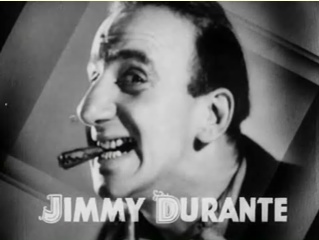 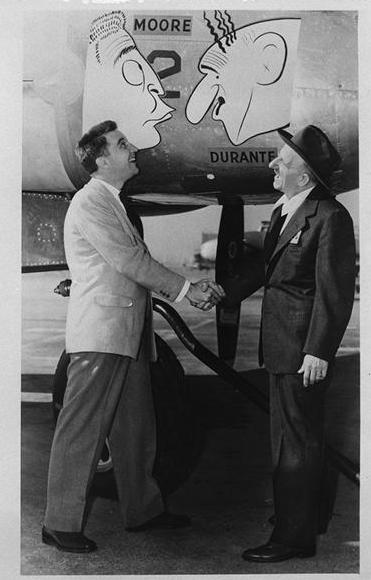 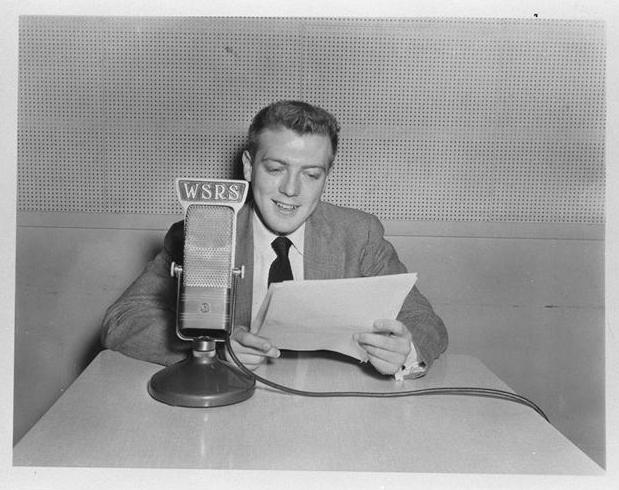 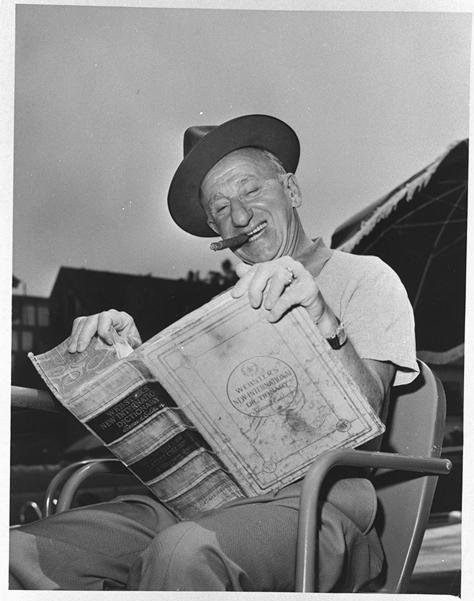 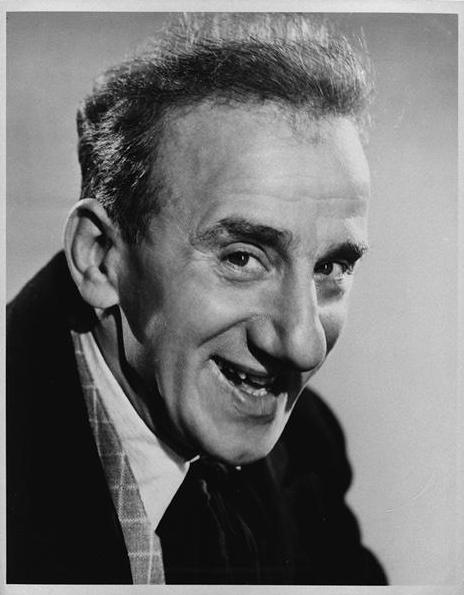 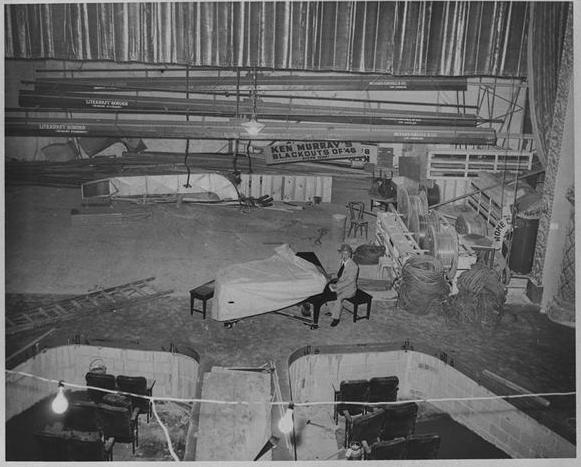 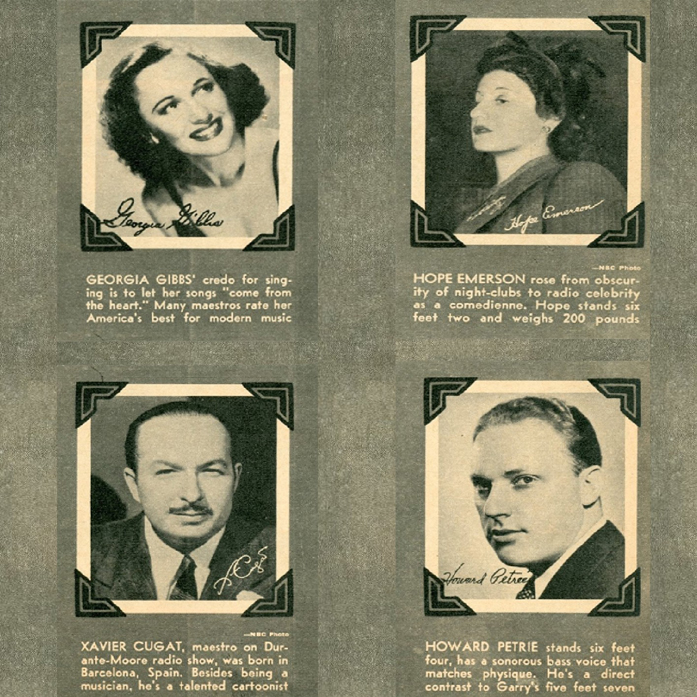 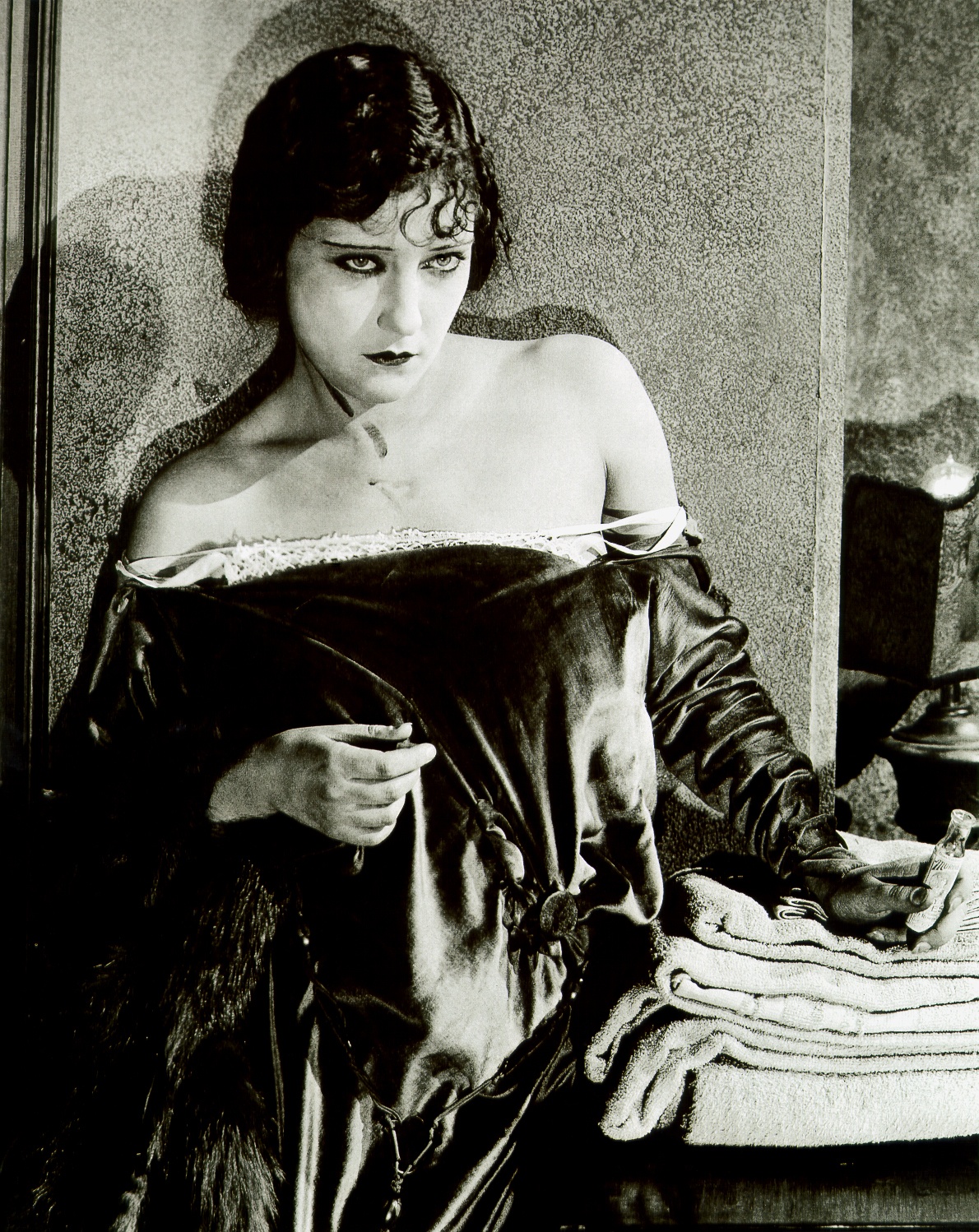 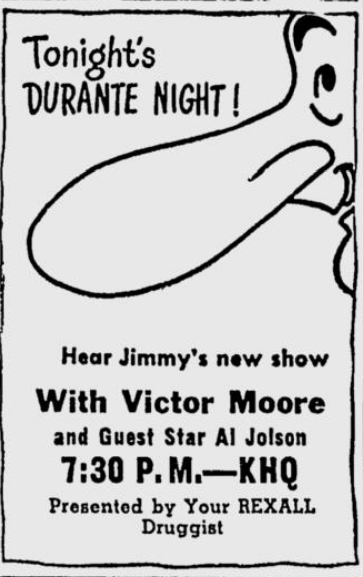 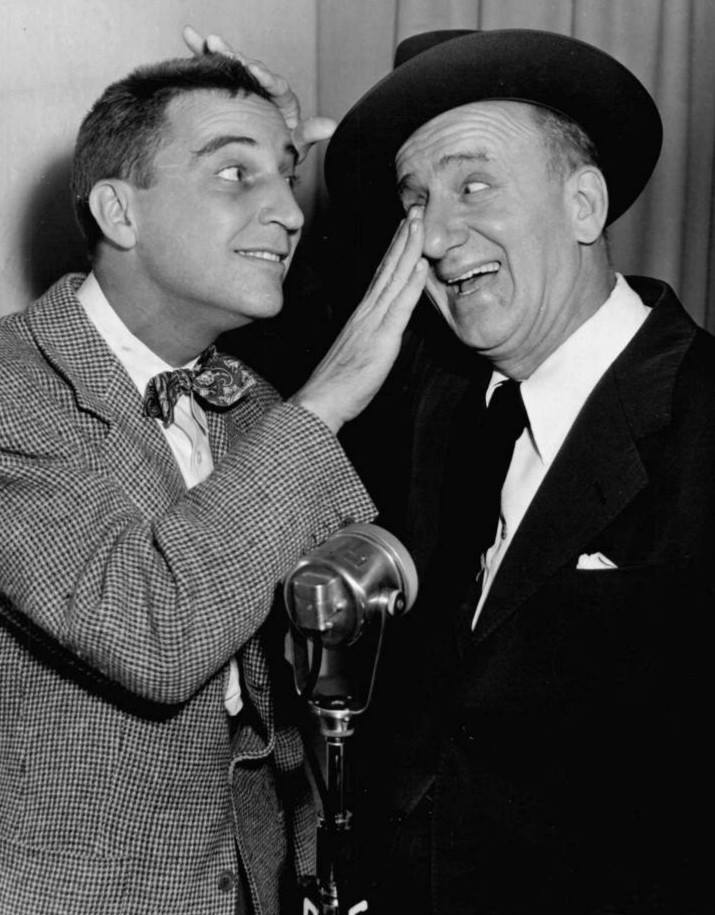 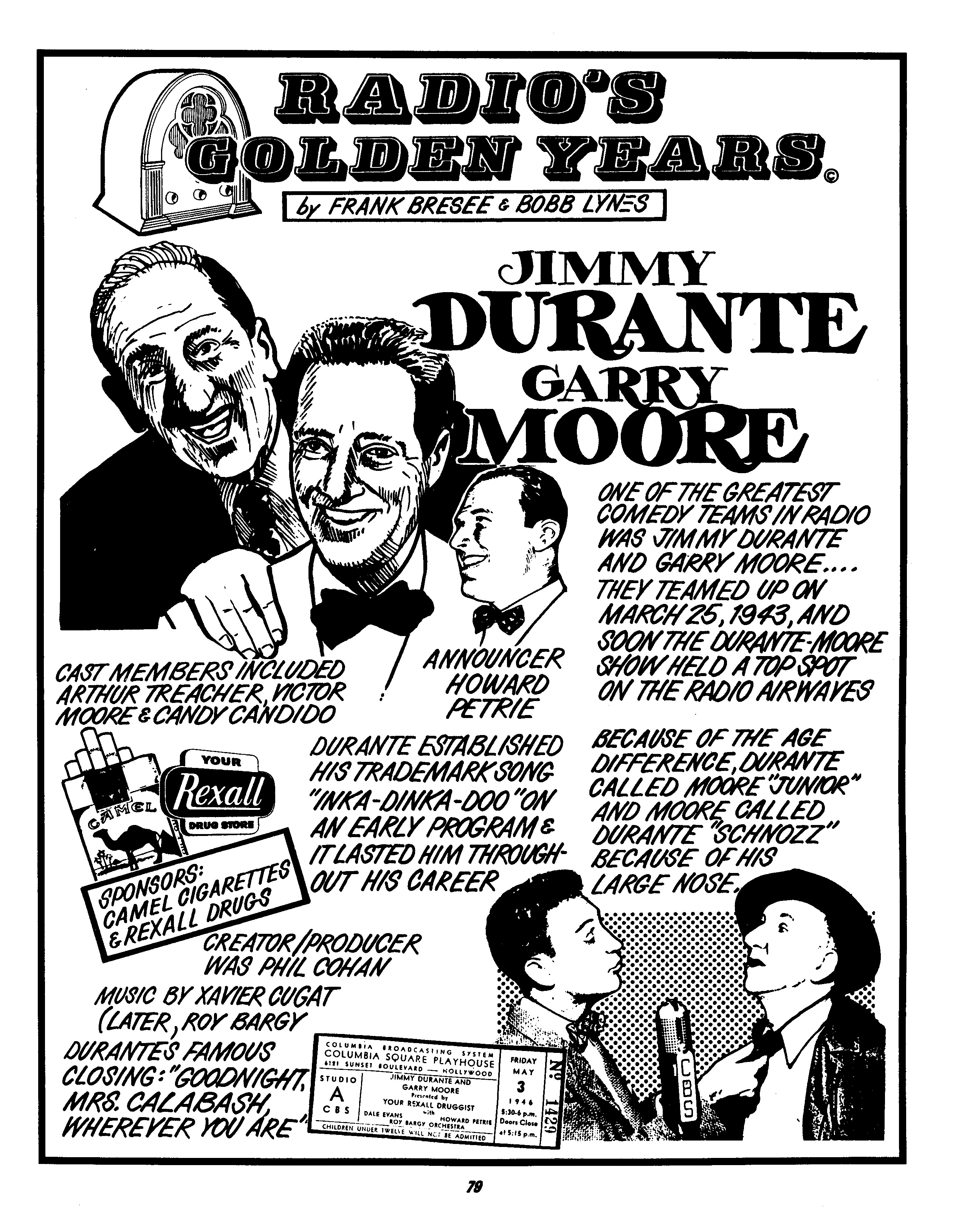