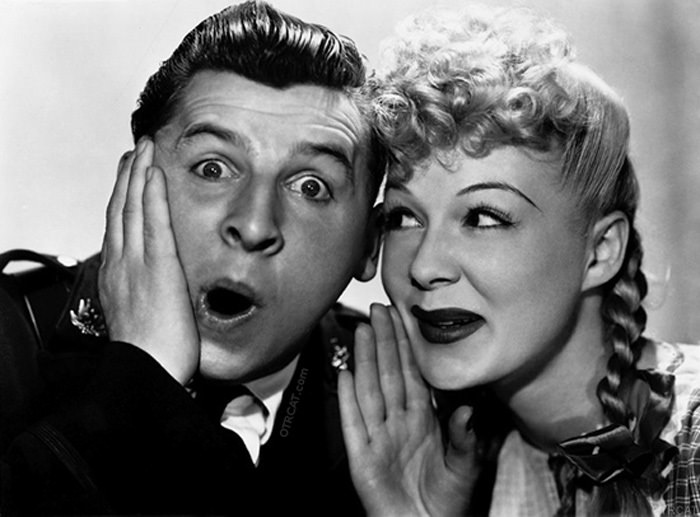 + Edward Vincent "Eddie" Bracken (February 7, 1915 – November 14, 2002) was an American actor. Bracken was born in Astoria, Queens, New York, the son of Catherine and Joseph L. Bracken, both Irish Catholics. Bracken performed in vaudeville at the age of nine and gained fame with the Broadway musical Too Many Girls in a role he reprised for the 1940 film adaptation. He had performed in a short film series called The Kiddie Troupers (one of many Our Gang-like series) prior to that, but that film was his big break. In 1936, Bracken pursued success on Broadway with his starring run in the Joseph Viertel play So Proudly We Hail. The military drama, co-starring Richard Cromwell, opened to much fanfare but closed after 14 performances at the 46th Street Theater. In the 1940s, director Preston Sturges cast Bracken in two of his best-loved films, The Miracle of Morgan's Creek, opposite Betty Hutton, and Hail the Conquering Hero. Due to the popularity of these films, Eddie Bracken was a household name during World War II. He made numerous radio broadcasts during this era, notably on The Eddie Bracken Show.-WikiPedia Click here to read more about Eddie Bracken Story, The 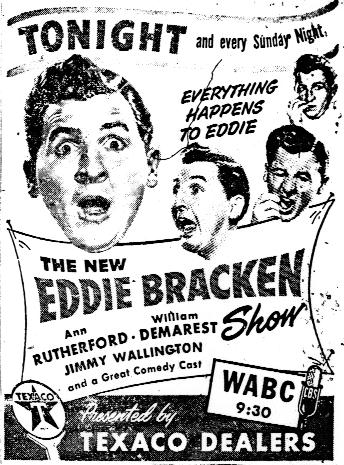 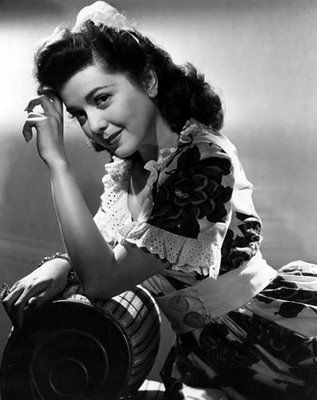