Alan Young is best remembered as the talking horse’s companion in the George Burns produced Mr. Ed, but the talented Canadian actor had a long career in comedy before that. The Alan Young Show went through a couple of different incarnations, usually with the bumbling Alan being led into situations well over his head. The last edition of the series features Jim Backus as the snobbish playboy Hubert Updike III.

Spoiler : The Alan Young Show from Christmas time of 1947. love to hear in Christmas. 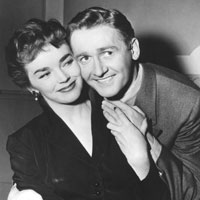 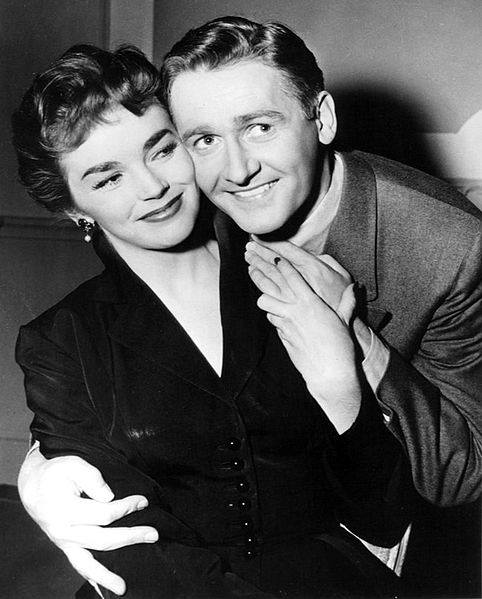 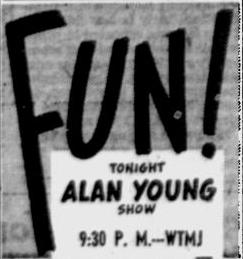 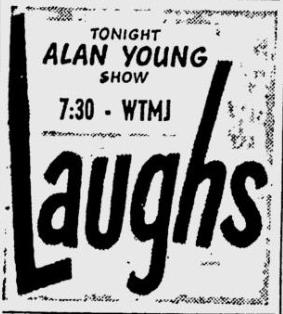 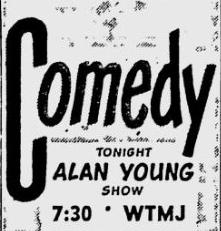 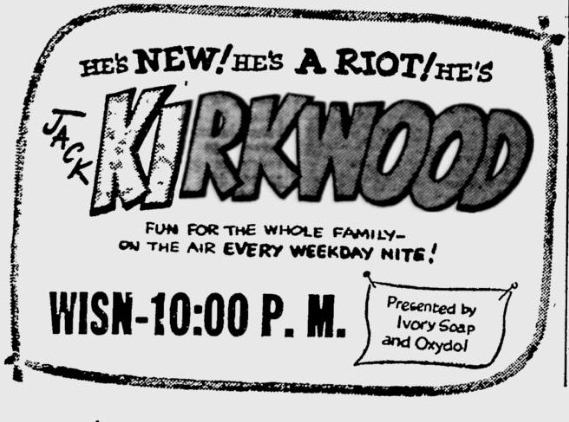 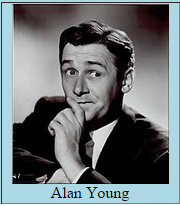 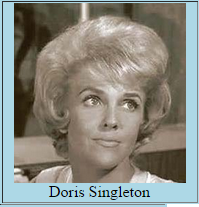 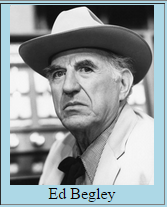 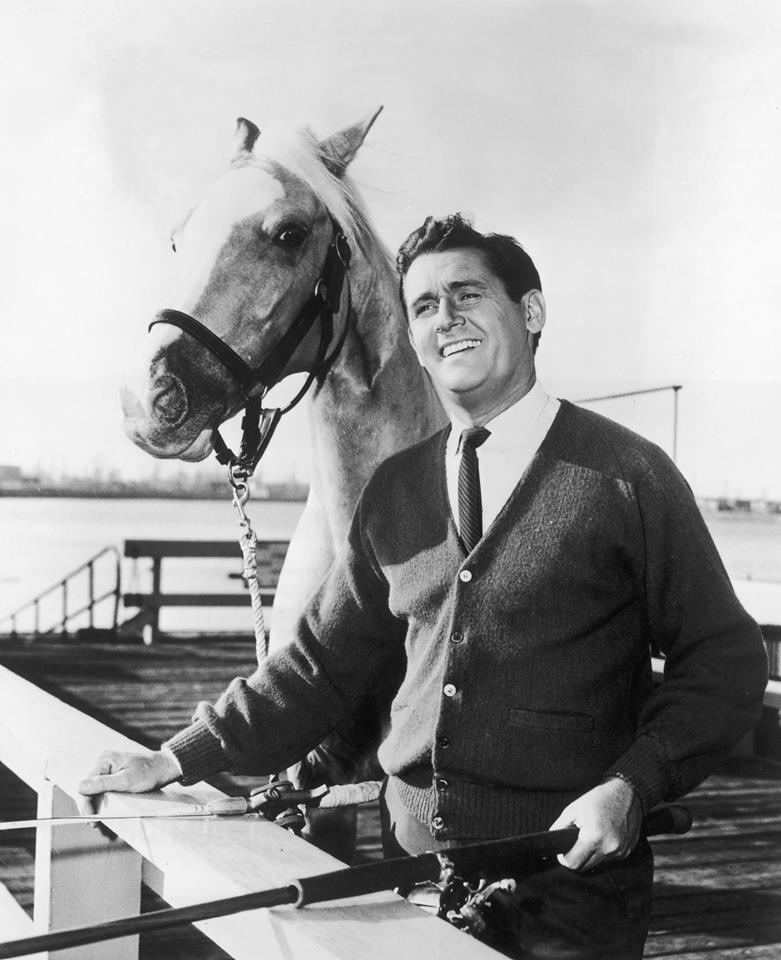 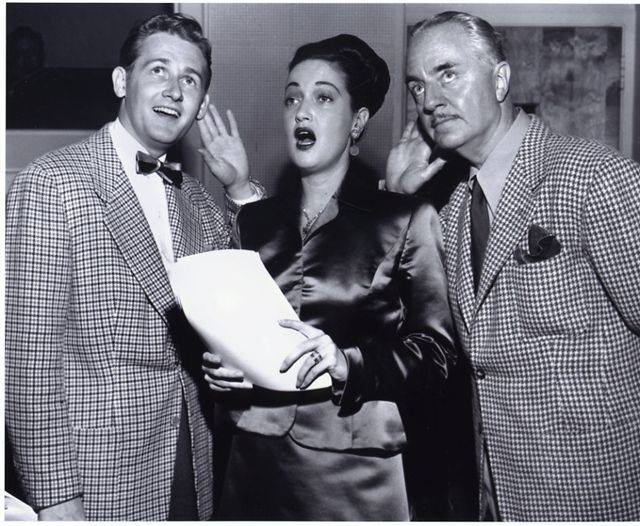 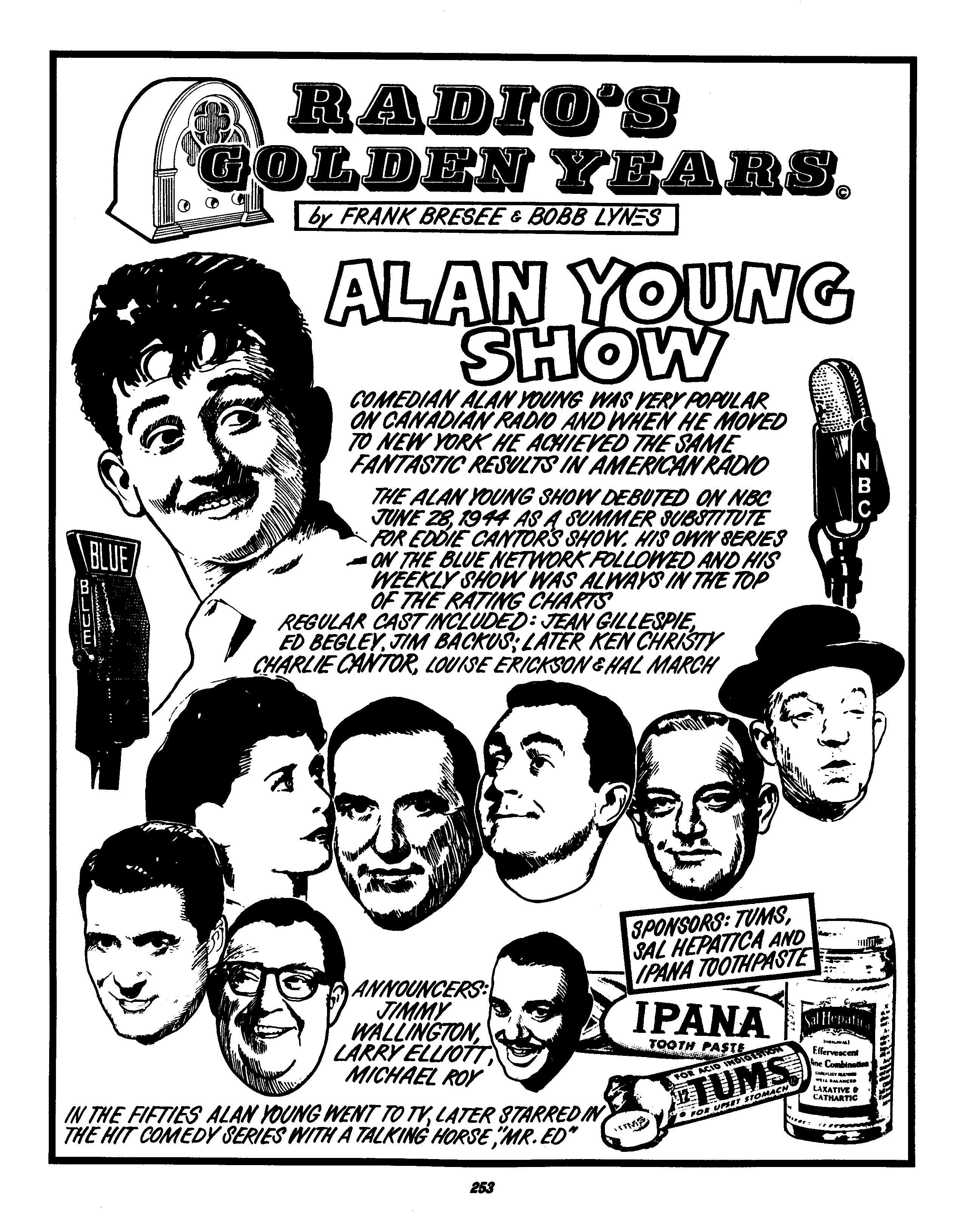