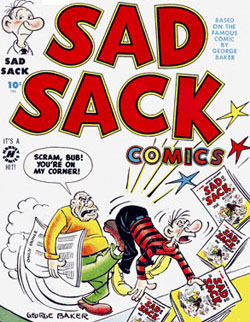 + The Sad Sack is an American fictional comic strip and comic book character created by Sgt. George Baker during World War II. Set in the United States Army, Sad Sack depicted an otherwise unnamed, lowly private experiencing some of the absurdities and humiliations of military life. Sponsored by Old Gold Cigarettes, The Sad Sack radio program aired in 1946 as a summer replacement series for The Frank Sinatra Show. It starred Herb Vigran in the title role with Jim Backus, Sandra Gould, Ken Christy and Patsy Moran. Dick Joy was the announcer for the series which began June 12, 1946 with the episode "Sack Returns Home from the Army" and continued until September 4 of that year.-WikiPedia Click here to read more about Sad Sack

Spoiler : I didn't know there was any Sad Sack OTR. I too read the comic. Funny what one remembers after so many years 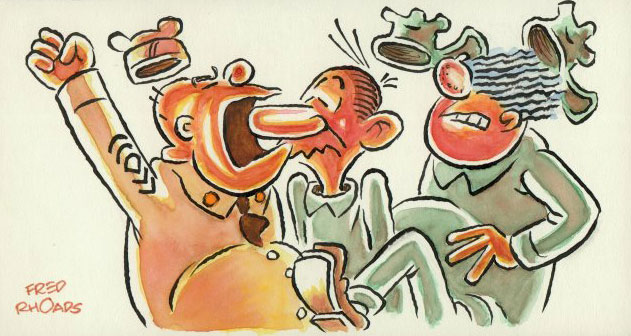 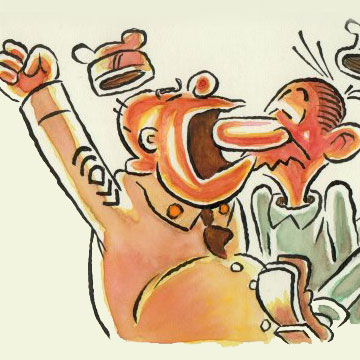 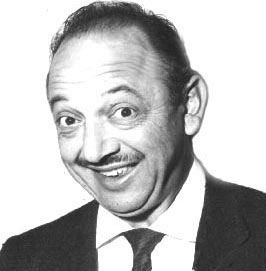 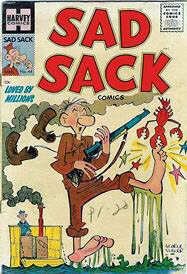 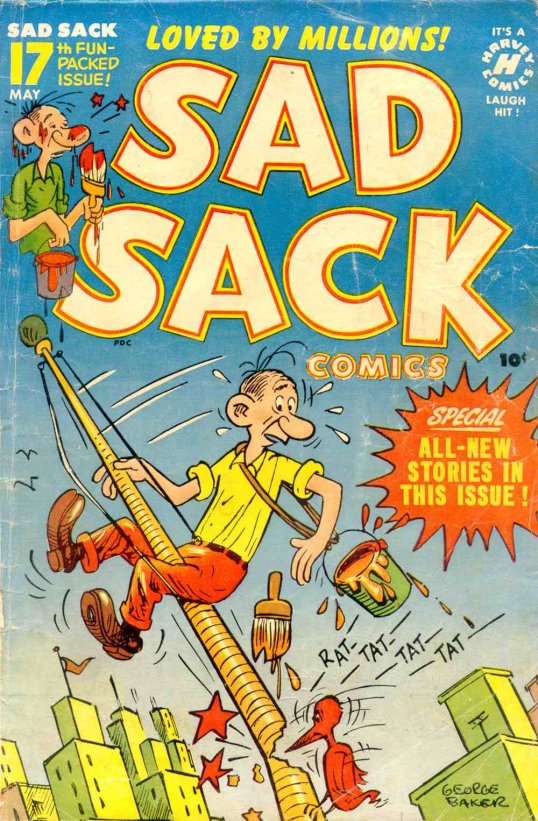 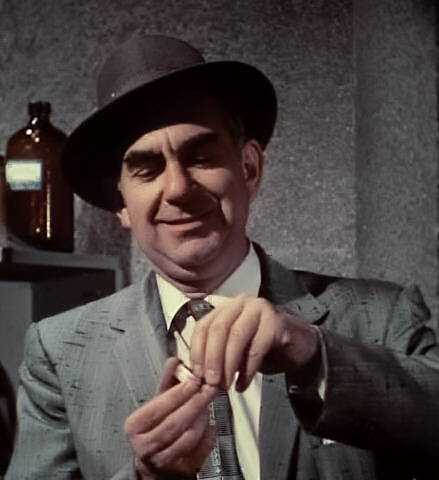 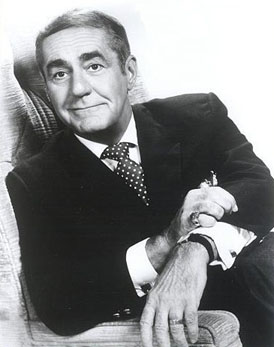 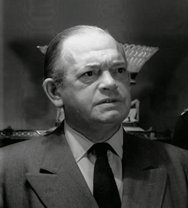 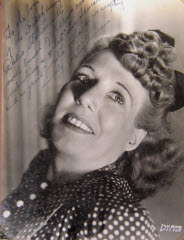 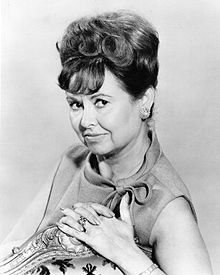