Be the first to comment on "preview feed to cbs affiliates " 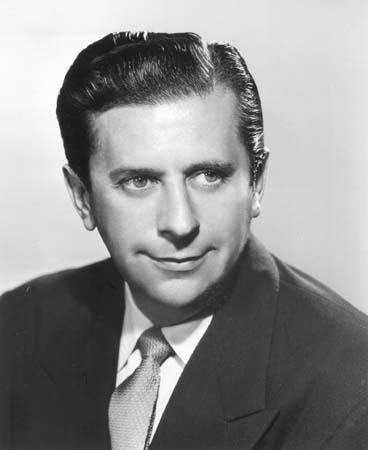 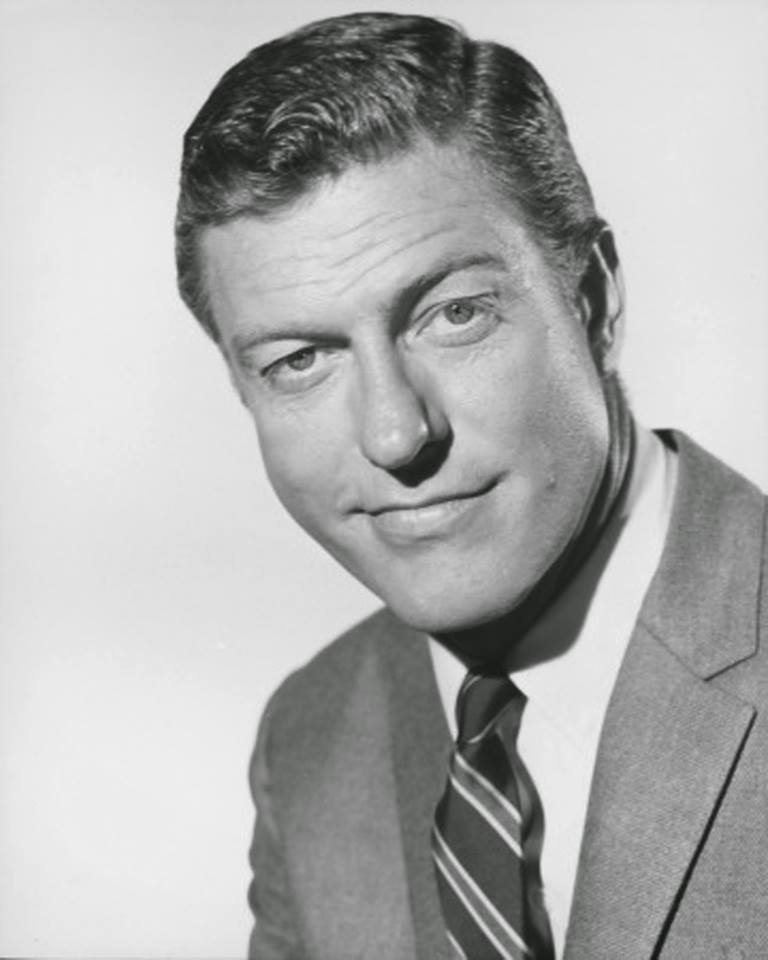