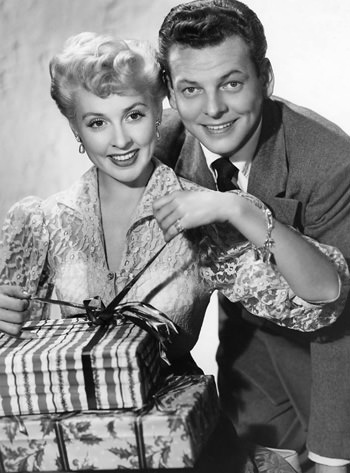 + Meet Millie, a situation comedy about a wisecracking Manhattan secretary from Brooklyn, made a transition from radio to television in the early 1950s. In the live television version, Mom and Millie were living in Jackson Heights, Queens. The popularity of this series led to a four-year run on CBS television. The radio series began on CBS July 2, 1951, continuing until September 23, 1954. Audrey Totter created the role of Millie Bronson on radio, but she dropped out when her film studio refused to allow her to appear as the character on television. After seeing Elena Verdugo in Columbia's Thief of Damascus (1952), Eddie Bracken’s secretary recommended her to Bracken when a replacement for Totter was needed. Verdugo brought the character to television in October 1952 and also took over the radio role beginning January 1, 1953.-WikiPedia Click here to read more about Meet Millie

Be the first to comment on "meet millie sponsoring the frenchman" 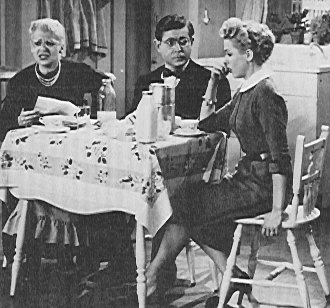 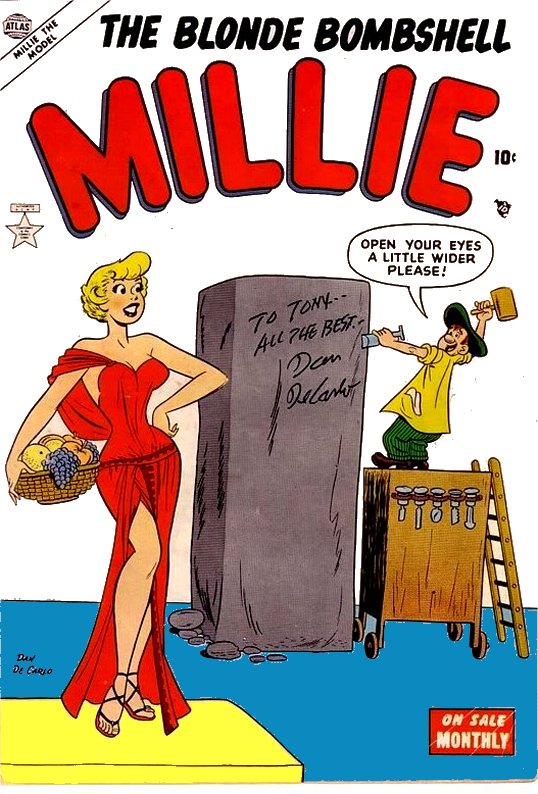