+ The Likely Lads was a black-and-white British sitcom created and written by Dick Clement and Ian La Frenais, and produced by Dick Clement. Twenty episodes were broadcast by the BBC, in three series, between 16 December 1964 and 23 July 1966. However, only eight of these shows have survived. This show was followed by a popular sequel series, in color, entitled Whatever Happened to the Likely Lads?, broadcast between 9 January 1973 and 24 December 1974. This was followed in 1976 by a spin-off feature film The Likely Lads. Some episodes of both the original black and white series and the color sequel were adapted for radio, with the original television cast. Sixteen of the television scripts were adapted for radio by James Bolam, and broadcast in two series during 1967 and 1968. Produced by John Browell, the radio adaptations were recorded at the Paris Studios in Lower Regent Street, London using the original television cast (although some minor parts had to be recast for some episodes, where the original actor was unavailable).-WikiPedia

Be the first to comment on "goodbye to all that " 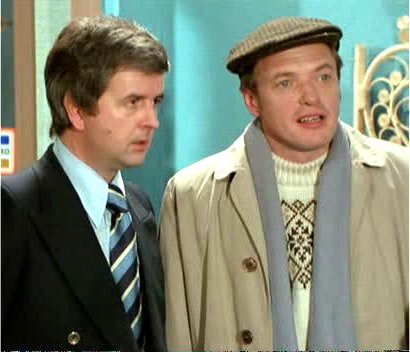