+ I Love Lucy is an American television sitcom starring Lucille Ball, Desi Arnaz, Vivian Vance, and William Frawley. I Love Lucy was the most-watched show in the United States in four of its six seasons, and was the first to end its run at the top of the Nielsen ratings. There was some thought about creating an I Love Lucy radio show to run in conjuncture with the television series as was being done at the time with the CBS hit show Our Miss Brooks. On February 27, 1952, a sample I Love Lucy radio show was produced, but it never aired. This was a pilot episode, created by editing the soundtrack of the television episode "Breaking the Lease", with added Arnaz narration. It included commercials for Philip Morris, which sponsored the TV series. While it never aired on radio at the time in the 1950s (Philip Morris eventually sponsored a radio edition of My Little Margie instead), copies of this radio pilot episode have been circulating among "old time radio" collectors for years, and this radio pilot episode has aired in more recent decades on numerous local radio stations which air some "old time radio" programming.-WikiPedia

Spoiler : My kids watch I Love Lucy every morning before school . its a timeless show they just love.

Reply
Spoiler : Loved the movie about the long long trailer

Reply
Spoiler : I loved her from the very first time I saw her awsome lady

Reply
Spoiler : LOVE THAT SHOW BECAUSE COMEDY WAS CLEAN AND THE FAMILY COULD WATCH IT TOGETHER!

Reply
Spoiler : I still watch I Love Lucy every day

Reply
Spoiler : What a good looking couple and I saw every show many times and still laugh at them !! THIER movies were great too !!!

Reply
Spoiler : They were awesome together! Heart broken when they divorced! But Lucy went on without Desi and she was even funnier with her life long friends Vivian vance and Gale Gordon ! I swear she worked with all the greats 1 John Wayne and Bob Hope and so many others! She was and is still one of the funniest ladies still on tv today !

Reply
Spoiler : I have my collection of I love Lucy shows!! I watch it constantly. This was when family shows were family shows. Family would sit down together as a family after dinner watch family shows. Good old days.

Reply
Spoiler : i love lucy show it was so funny

Reply
Spoiler : Loved the show Lucy was the star by a mile ,!,

Reply
Spoiler : Still my fave show no matter how many times I see each episode...

Reply
Spoiler : I loved everyone on the show....but I especially LOVED LUCY..thanks for all of the laughs...the freezers..the washing machine ..all great

Reply
Spoiler : This was my favorite show. I have a I Love Lucy Kitchen! This was and is a awesome show, still! I do Love Lucy, Ricky, Ethel & Fred. Rip

Reply
Spoiler : I love the I love Lucy shows.

Reply
Spoiler : I Love Lucy is my one and only favorite show 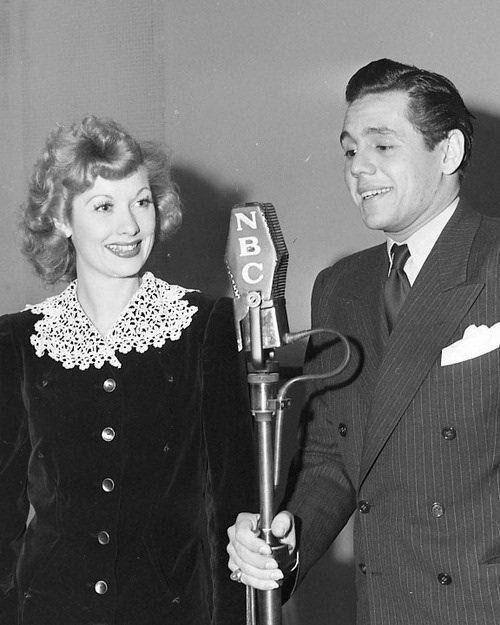 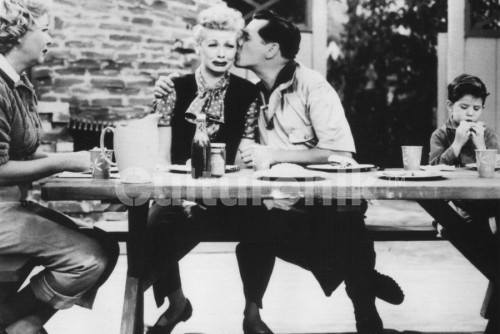 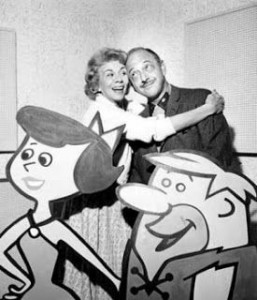 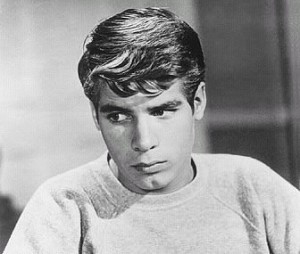 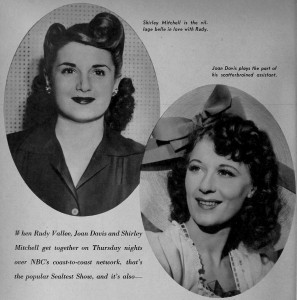 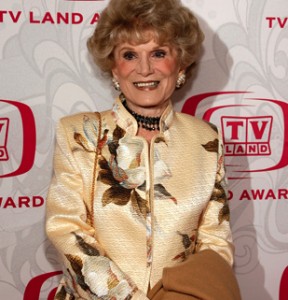 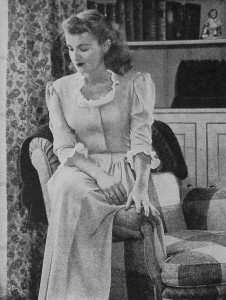 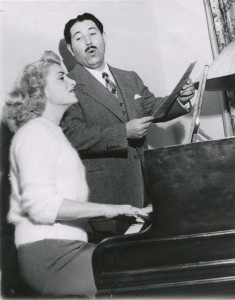 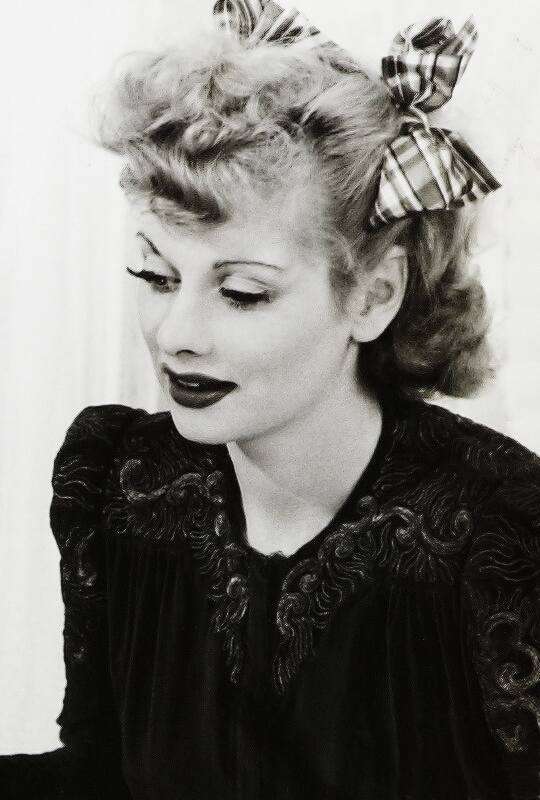 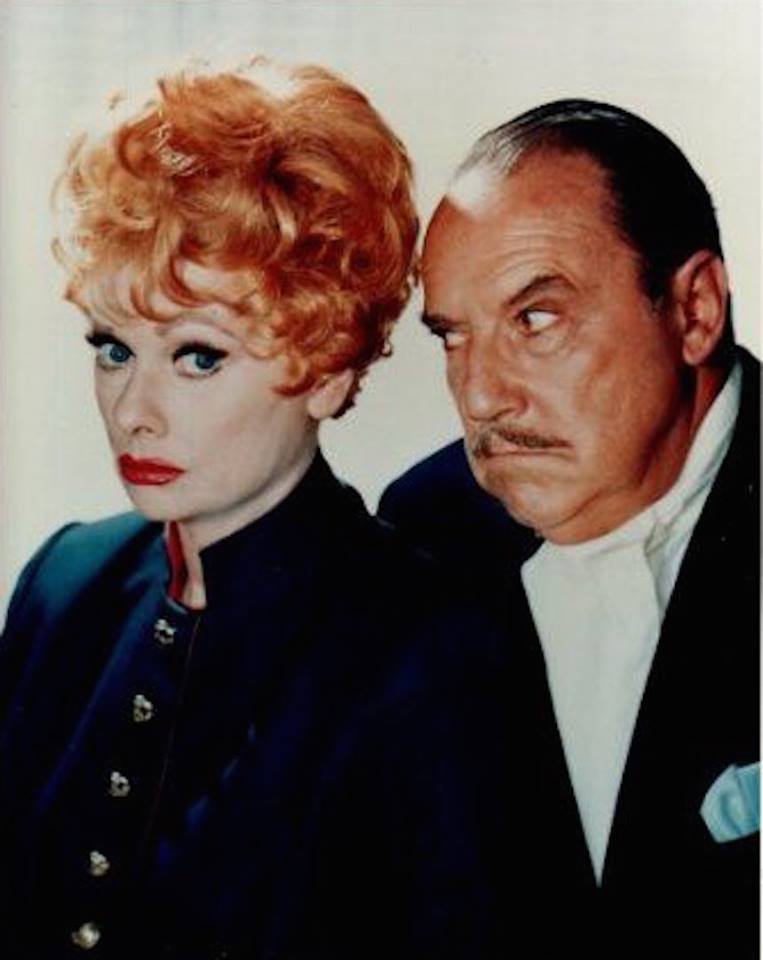 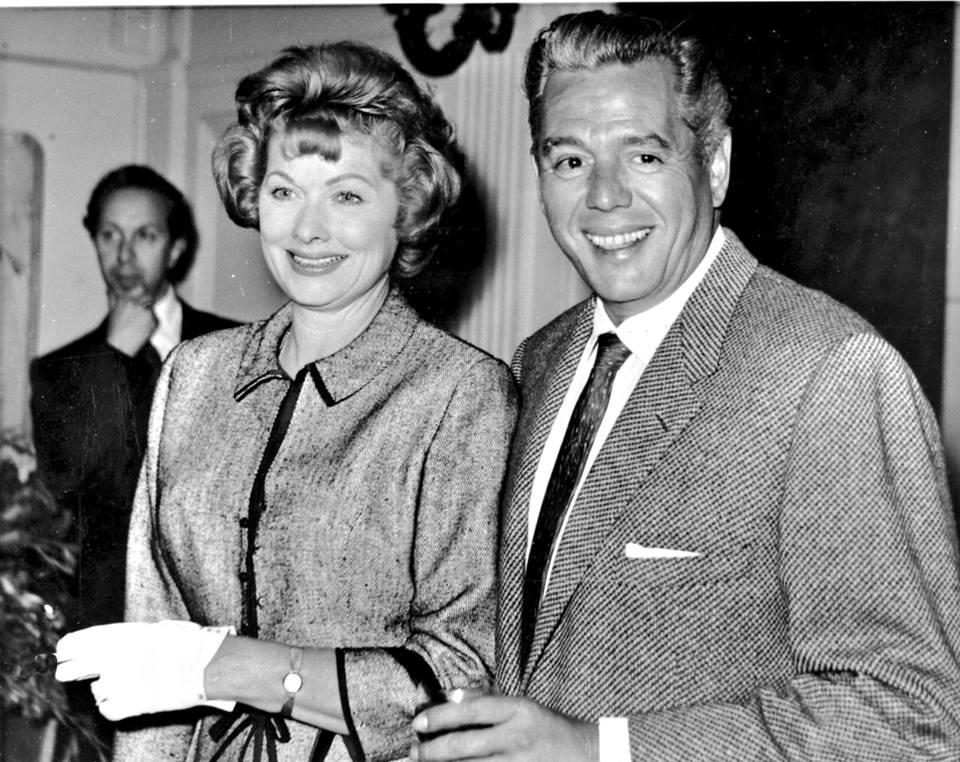 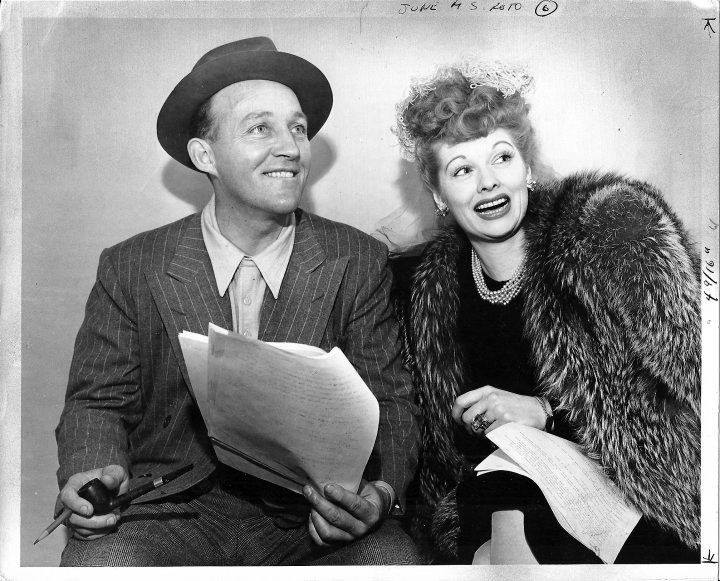 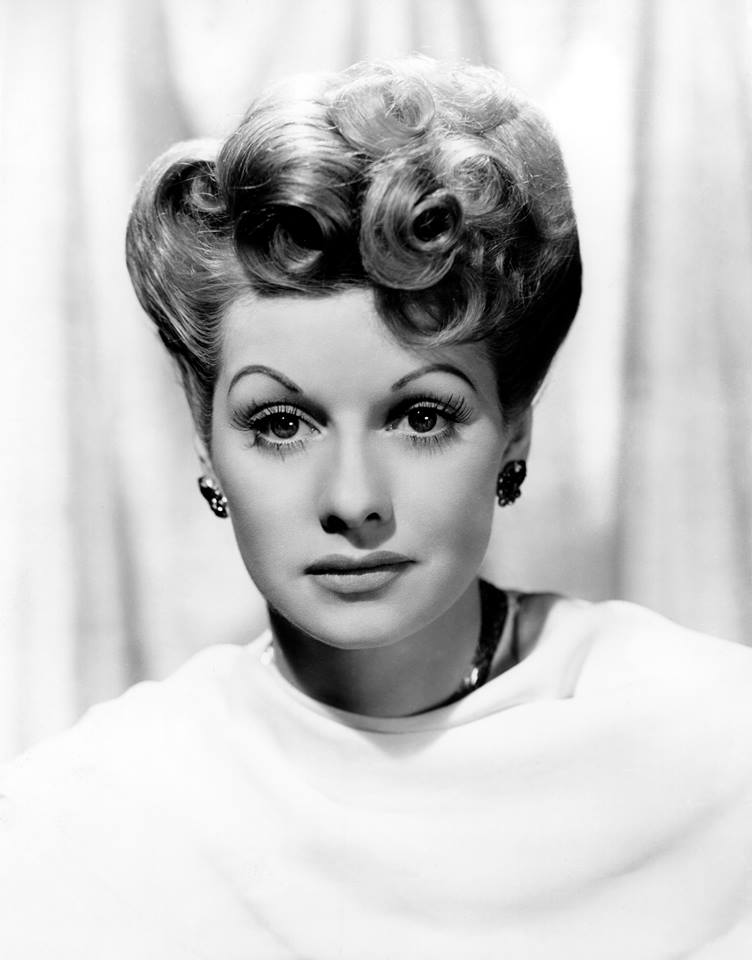 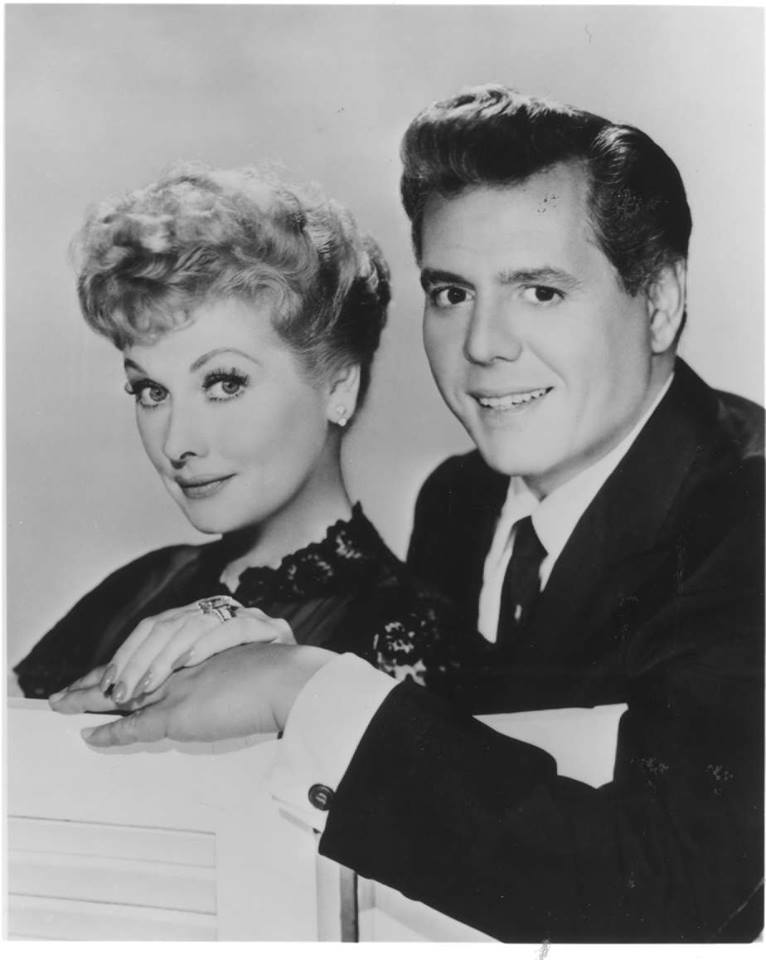 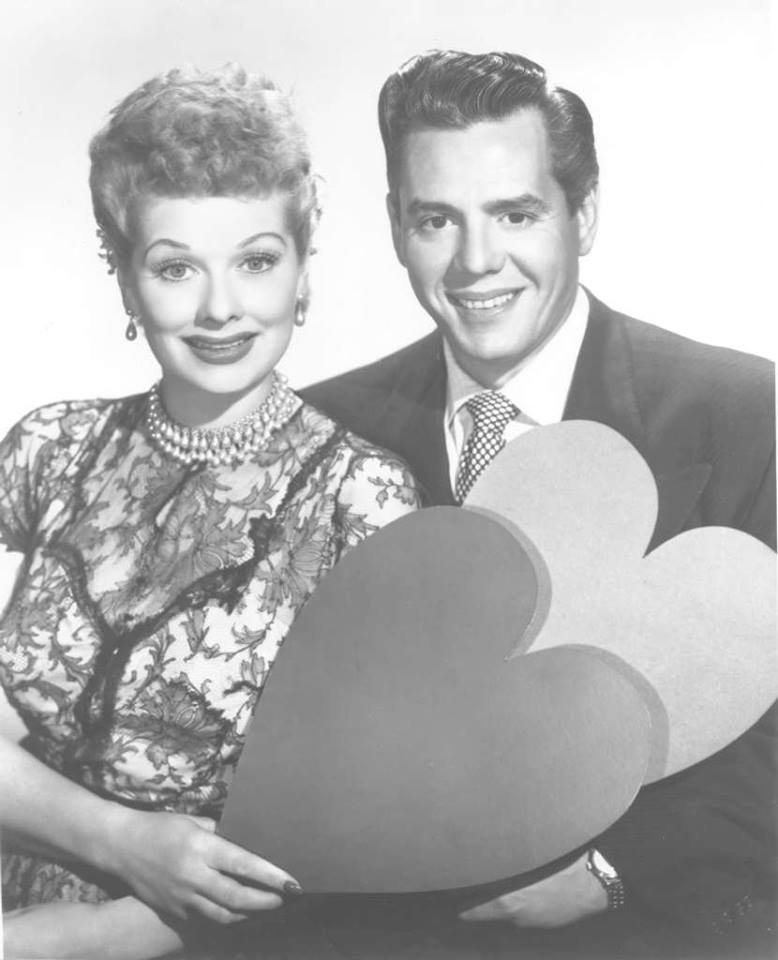