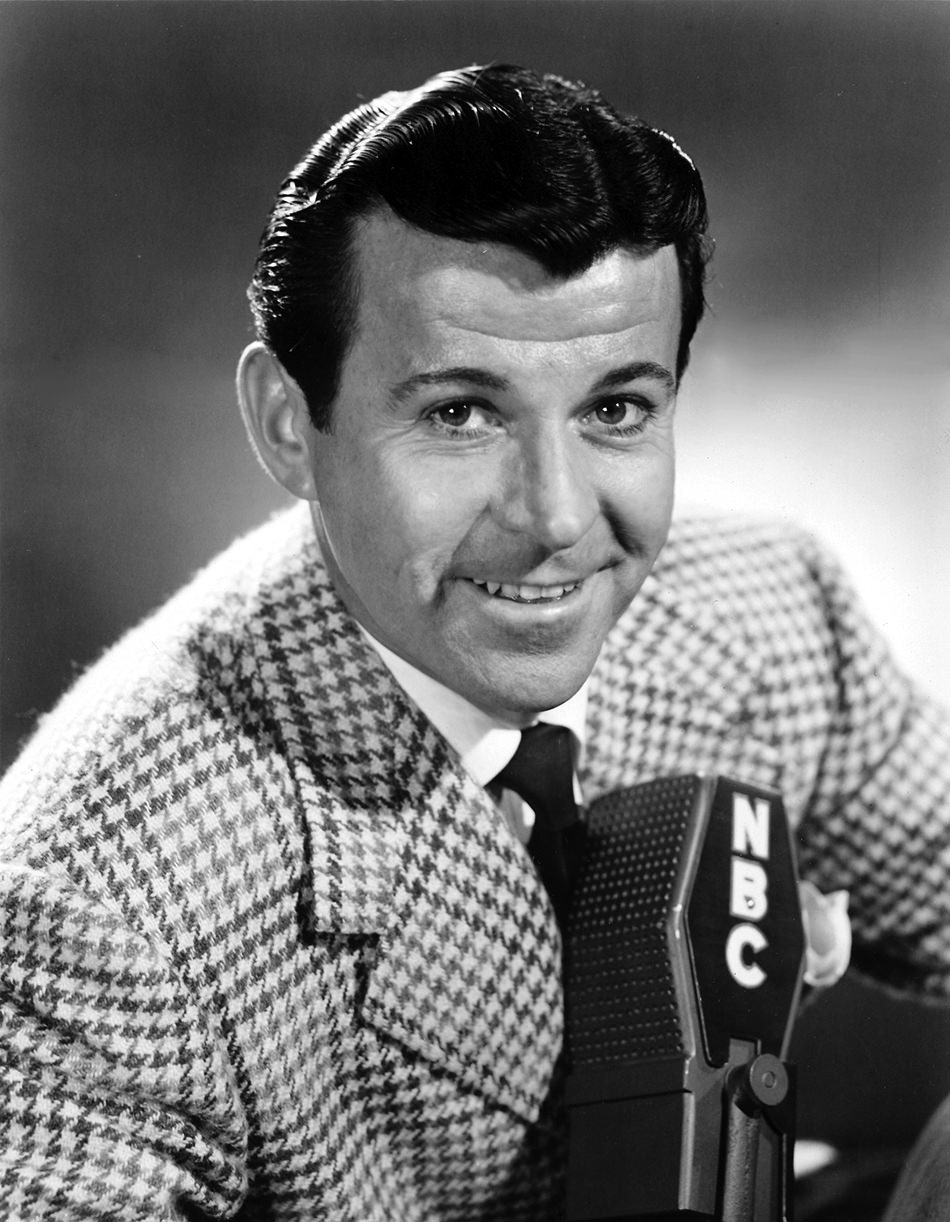 Owen Patrick McNulty, aka "Dennis Day," was the second son born to Irish immigrant parents who settled in New York City. Brimming with talent and a passion for entertainment, he joined the Glee Club of Manhattan College. To make ends meet, Day began moonlighting as a singer and it was by chance that he was discovered by Mary Livingstone, the wife of infamous comedian, Jack Benny. In 1939 Dennis Day got his first big break, bagging a guest appearance in the Jack Benny Show. However, soon after his debut, Day's career was forced to take a backseat as he enlisted to serve in the US Navy from 1944 until 1946. Once out of service, he was back in the spotlight andmade sure that he would remain there for a long time. Most notable amongst his old radio shows was his presence as a mainstay in the Jack Benny Show. It was also around this time that he was granted the opportunity to star in his own old time radio program titled "A Day in the Life of Dennis Day," which focused mainly on his supposed relationship problems with his girlfriend Mildred Anderson. In 1954, Day began starring in a short-lived live show called "The Dennis Day Show." Click here to read more about Day In The Life Of Dennis Day, A

Spoiler : The best thing about Dennis Day's show was the jokes he made at Jack Benny's expense, saying he had two shows and Jack had only one. But I agree - Dennis' program wasn't nearly as good as it should have been.

Reply
Spoiler : Just listened the 08-01-47 episode of the Dennis Day show where he accidentally receives a hundred thousand dollar refund check from the IRS instead of ten bucks, and everyone treats him like God, believing he's rich. Dennis is blissfully unaware why he's so popular. Jack benny makes a memorable cameo. Man, this is one of the funniest half hours I've ever heard!!!

Reply
Spoiler : In this situation comedy, Day plays a soda jerk working for Mr Willoughby, the father of his girlfriend. The series was broadcast on NBC, first by Colgate as a summer replacement series for Jack Benny in 1946, then the series was picked up and broadcast by NBC until 1951.

DAY IN THE LIFE OF DENNIS DAY.....(aka THE DENNIS 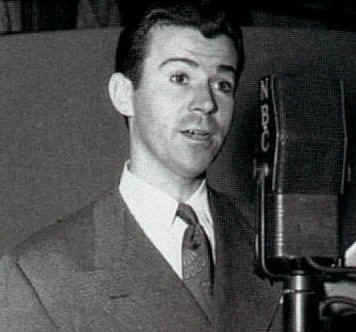 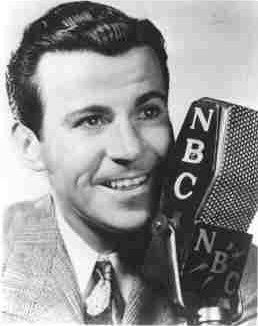 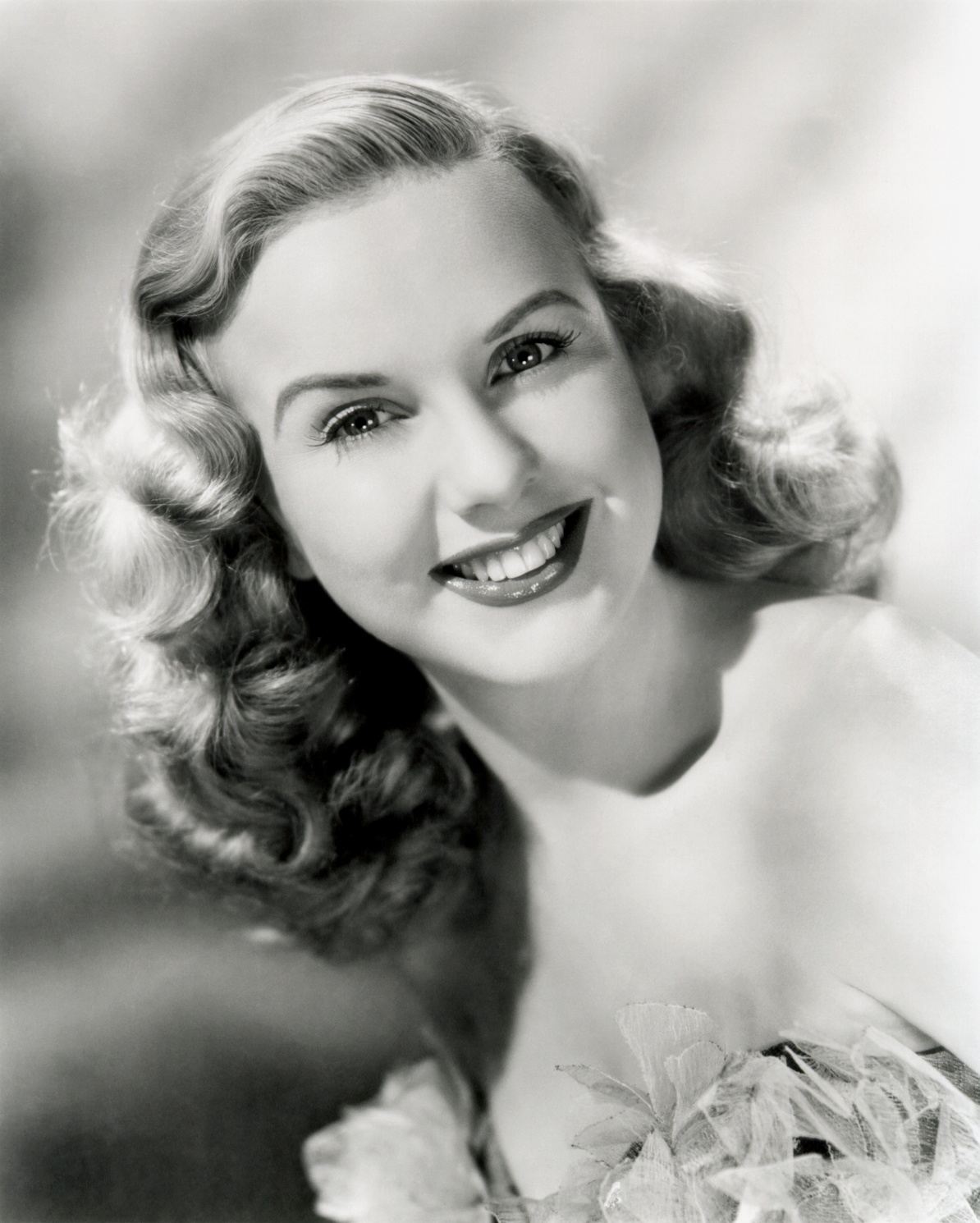 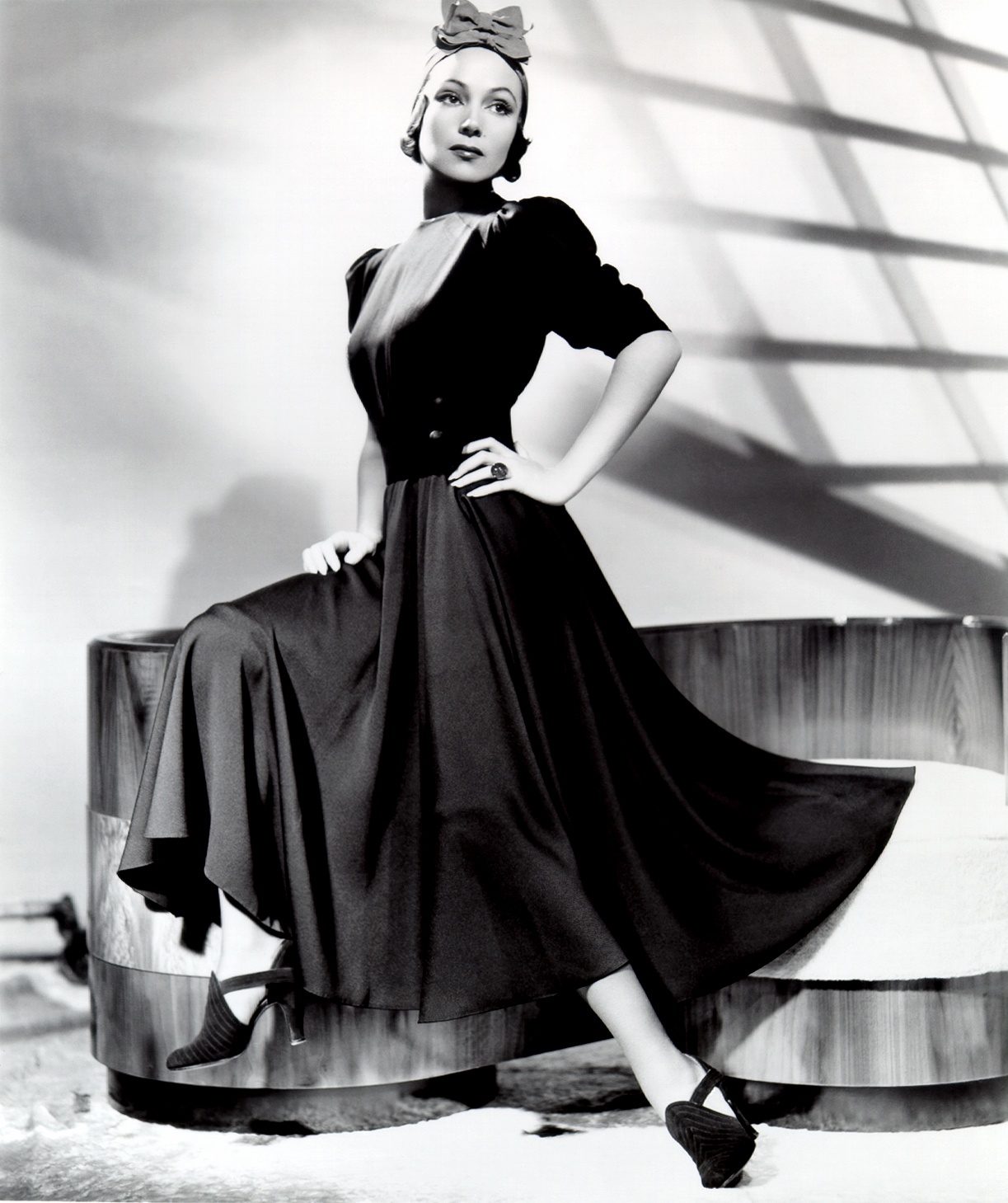 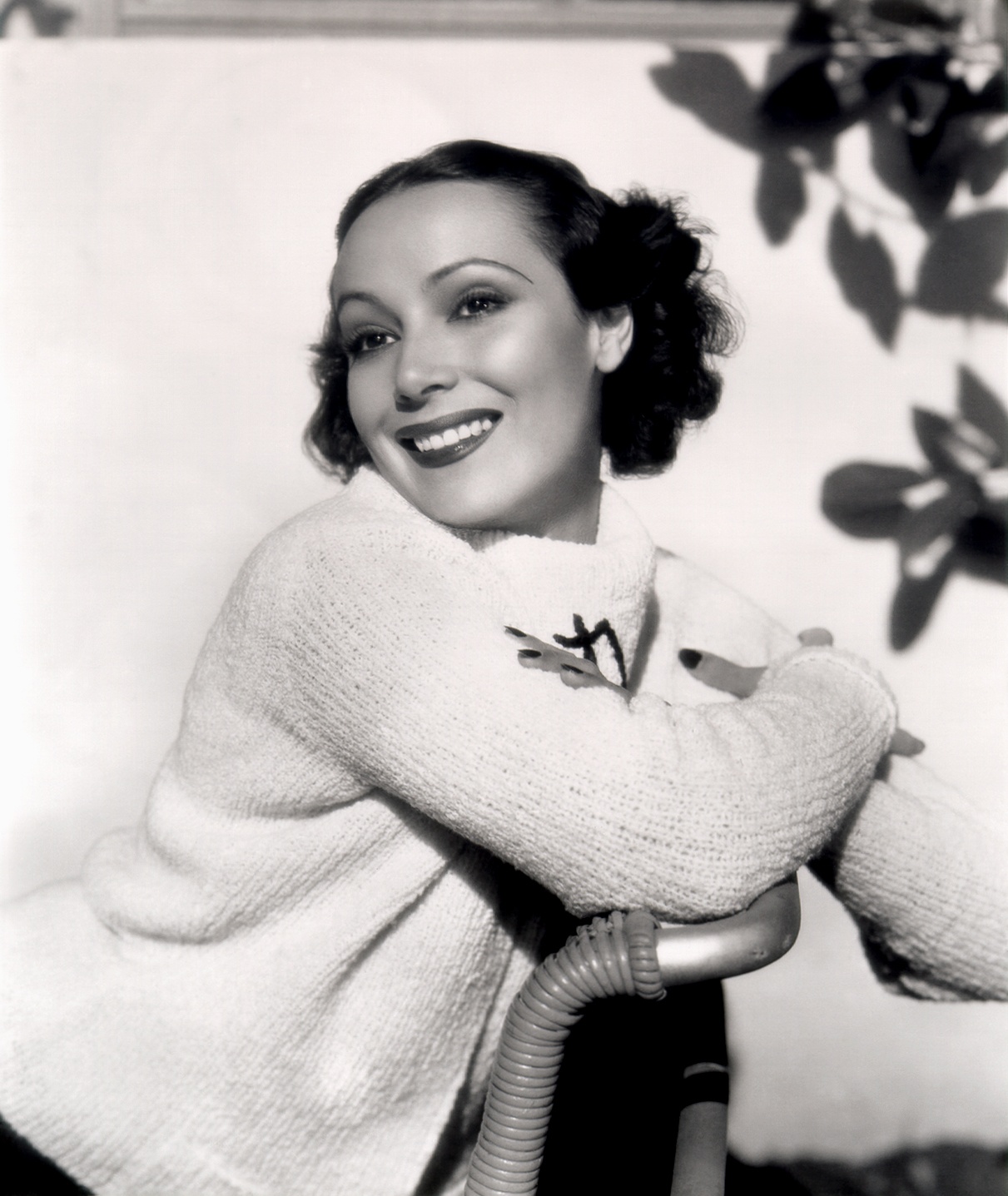 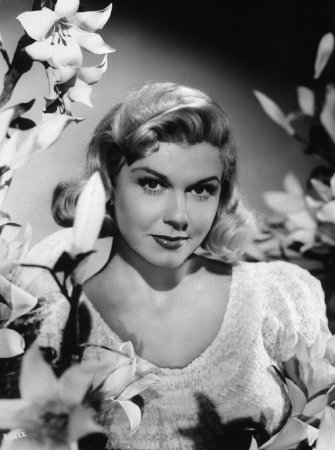 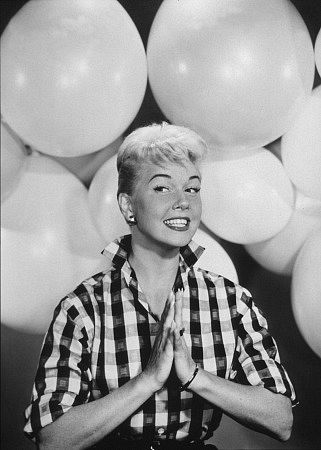 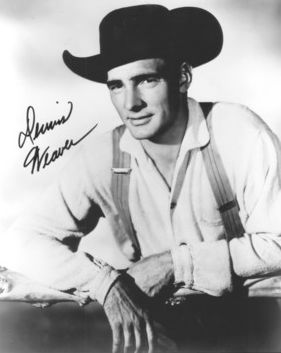 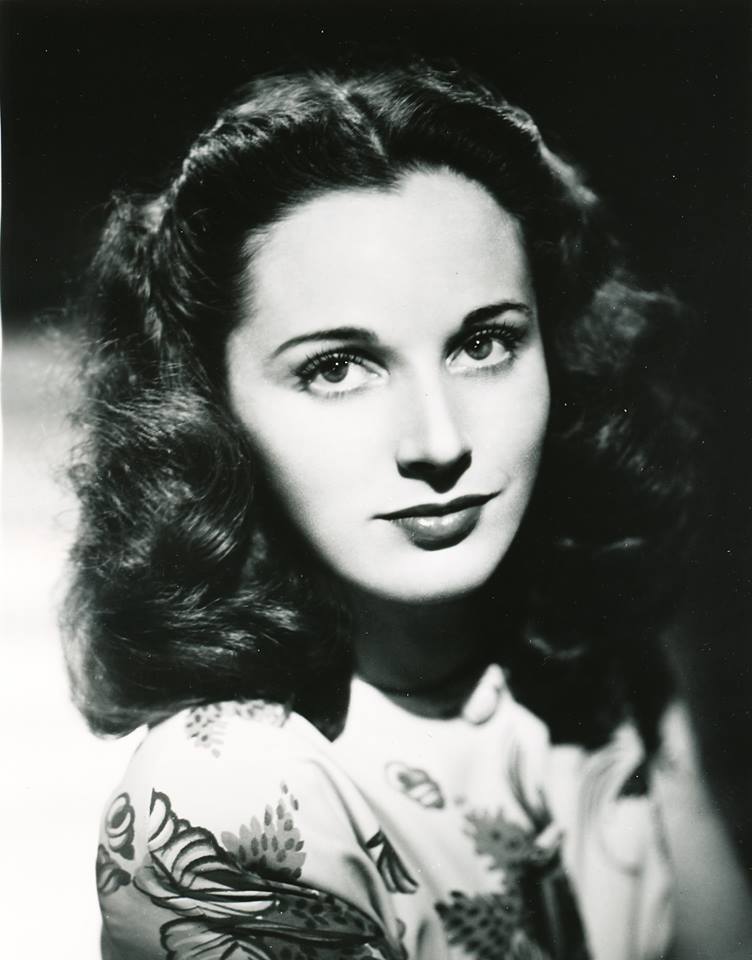 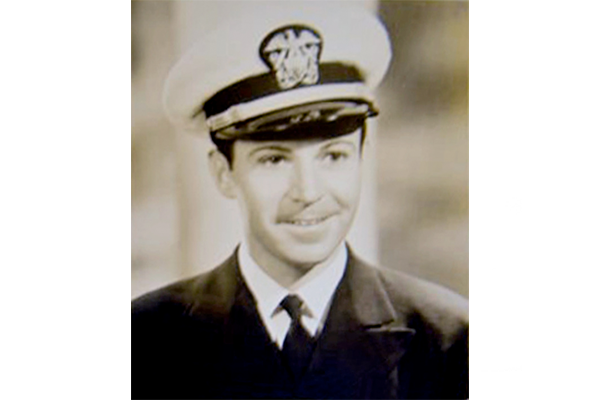 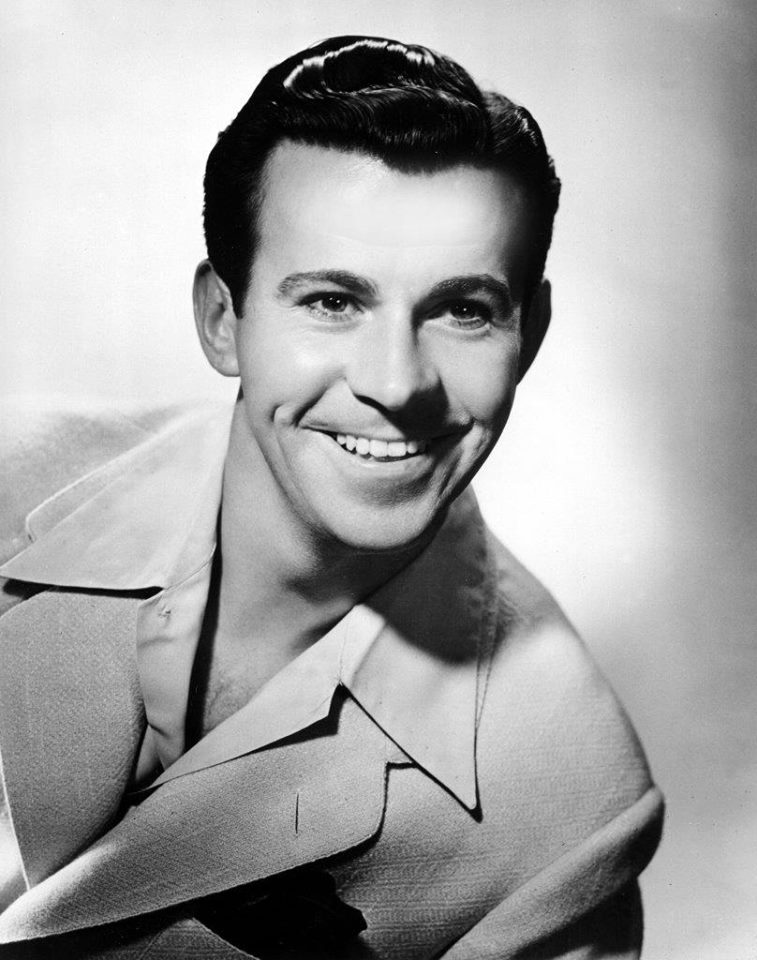 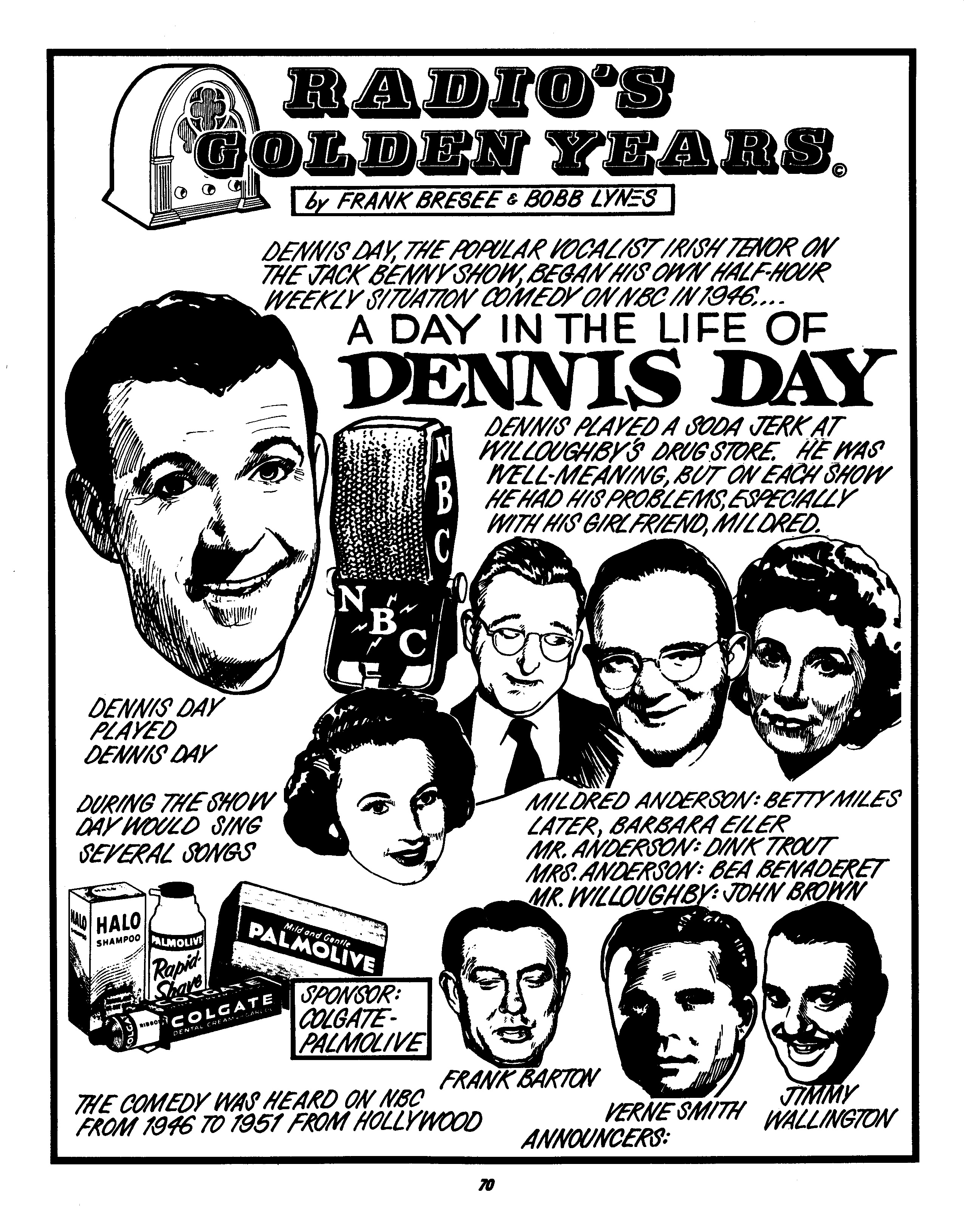