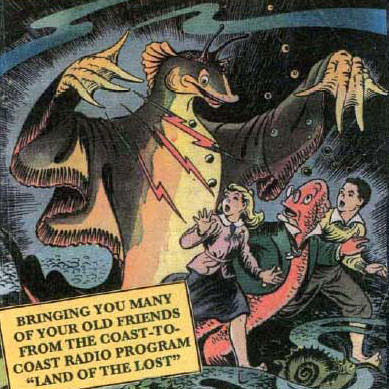 + The Land of the Lost was a 1940s radio fantasy adventure, written and narrated by Isabel Manning Hewson, about the adventures of two children who traveled underwater with the fatherly fish Red Lantern. Each week the show opened with the line, "In that wonderful kingdom at the bottom of the sea...", and then Red Lantern showed Billy and Isabel where different lost objects were stored beneath the waves. The Land of the Lost radio series aired from 1943 to 1948 on the Mutual Broadcasting System and ABC. Betty Jane Tyler was the voice of the young Isabel, and Ray Ives was the voice of Billy. Several actors voiced Red Lantern, including Art Carney, Julius Matthews and William Keene. The announcer was Michael Fitzmaurice, and Cyril Armbrister directed. With music by John Winters and lyrics by Barbara Miller, Peggy Marshall did the vocal arrangements. Organist Bob Hamilton provided background music.-WikiPedia Click here to read more about Land Of The Lost 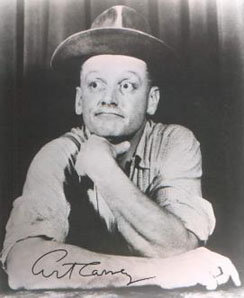 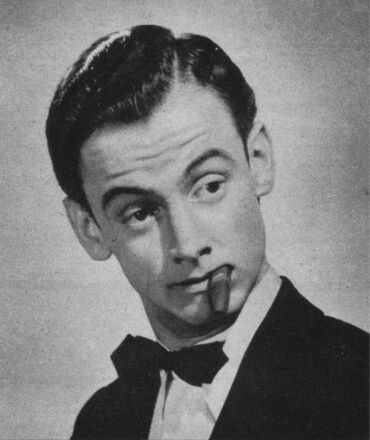 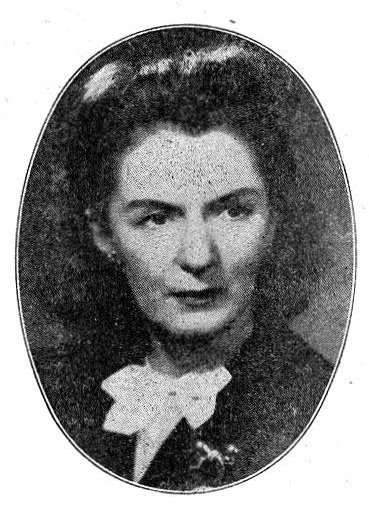