Click here to read more about Adventures Of Zorro, The 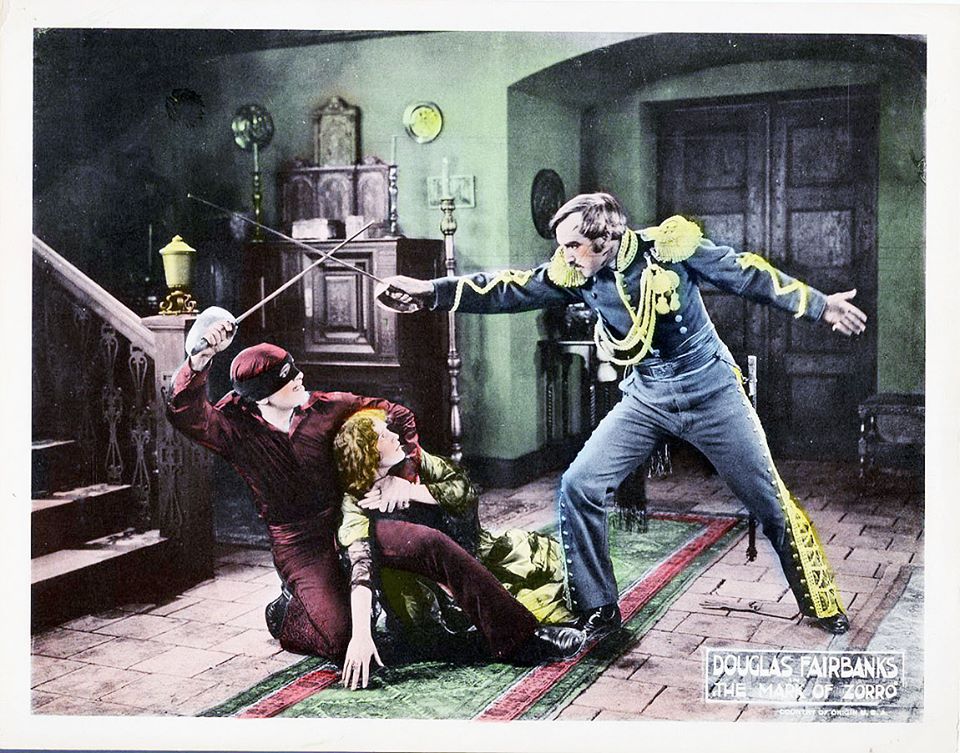 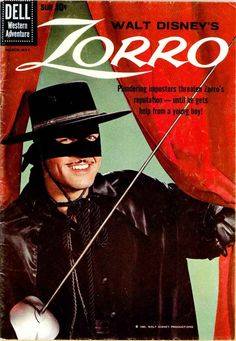 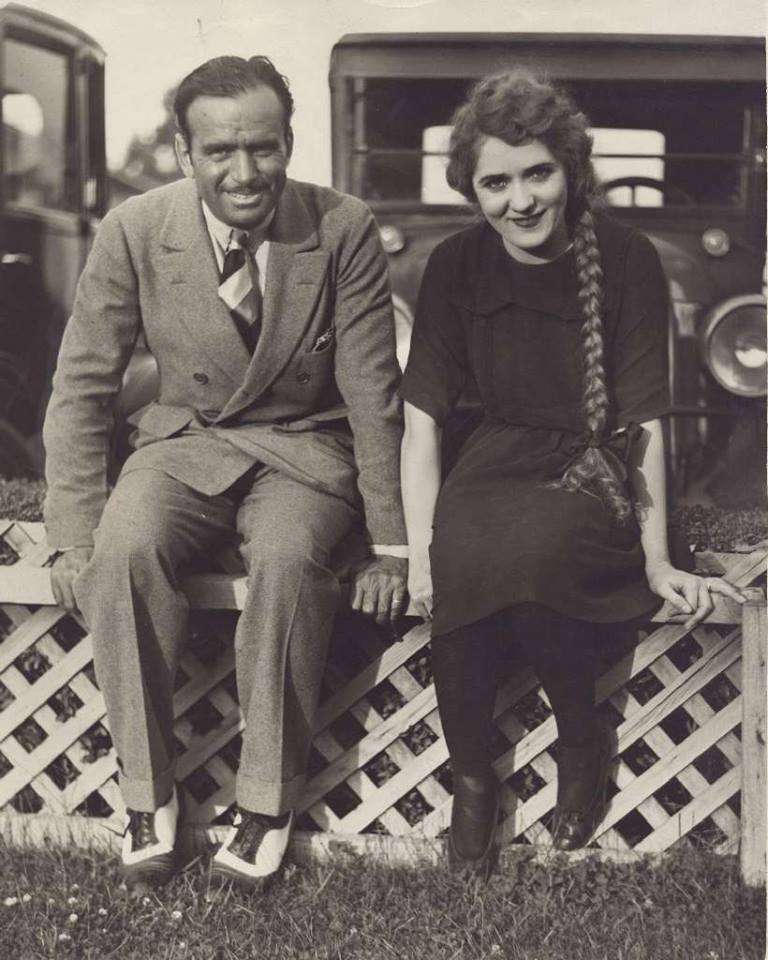