Tarzan was the brain child of American writer Edgar Rice Burroughs, who after having had several failed attempts at penetrating the pulp fiction scene finally made a name for himself with this jungle fantasy adventure. In 1932, the novel was adapted into a radio program that starred James Pierce as the infamous lord of the jungle, Tarzan. Coincidentally, Burroughs’ daughter Joan who happened to be Pierce’s wife also played Tarzan’s love interest, Jane. The show was an overnight success and captured a staggering number of listeners. This old time radio program was broken into three parts. Tarzan of the Apes was the first installment in the series and narrated his history and background. In 1934, Carton KaDell portrayed Tarzan in the second series, Tarzan and the Diamond of Asher. The third and final arc was serialized in 1936 entitled: The Fires of Toth. Due to its mass appeal, this old radio show was later revived in 1951 and enjoyed air time until 1952, with Lamont Johnson breathing life into the character of Tarzan once again. The political views deeply entrenched within the story allowed Tarzan to carve a place in the golden age of radio as a unique and terrifyingly original series. A world of danger and thrills await you deep in the forests of Africa, enjoy Tarzan! Click here to read more about Tarzan Of The Apes

Spoiler : I LOVE stories about people Late in life making it!

Reply
Spoiler : There are 156 15 minute episodes from the 1930's, and 71 half hour programs from the 1950's series. Edgar Rice Burroughs' jungle character comes to life in these two series. The character has been portrayed in movies, and on TV in several series. There were 231 syndicated 15-minute episodes broadcast from 1932 to 1934, and from 1951 to 1953, Lamont Johnson played Tarzan on the Mutual series. 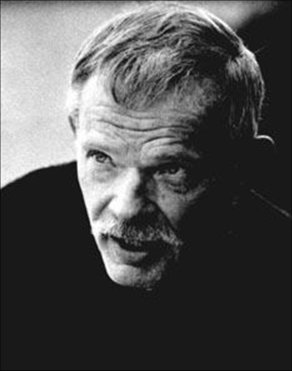 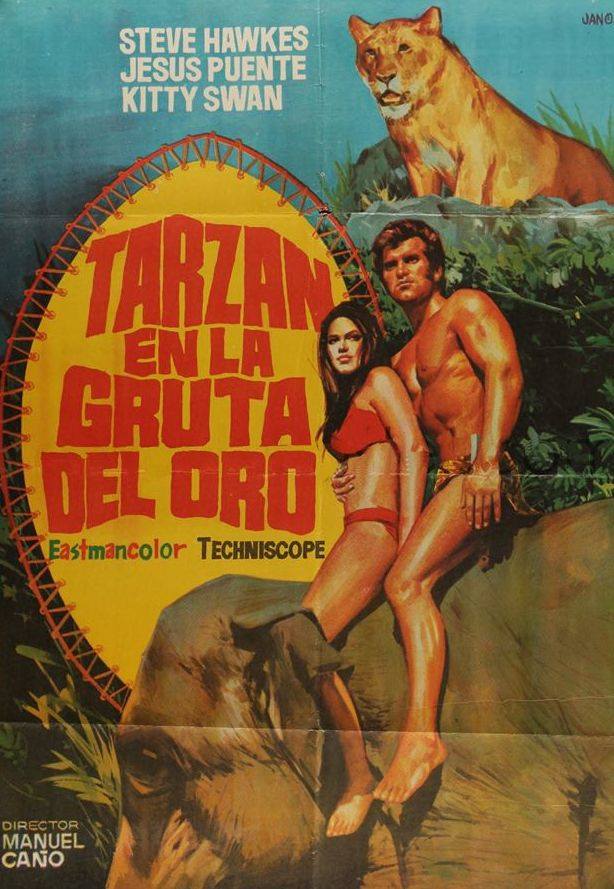 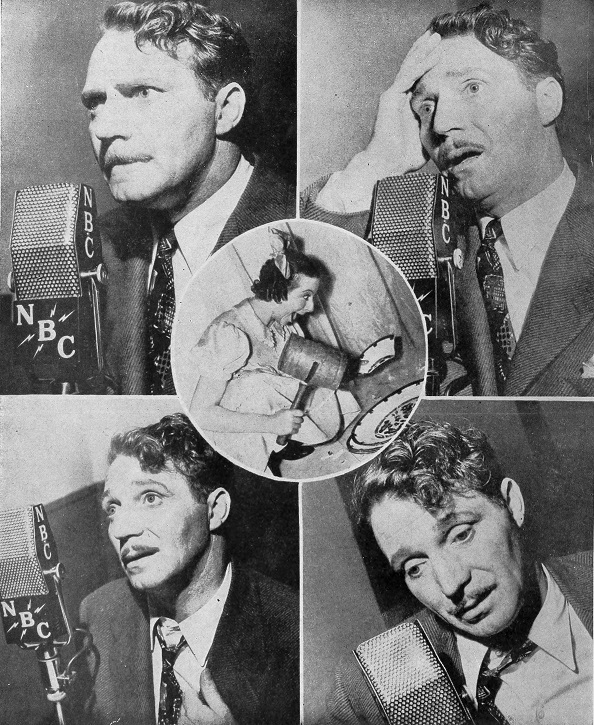 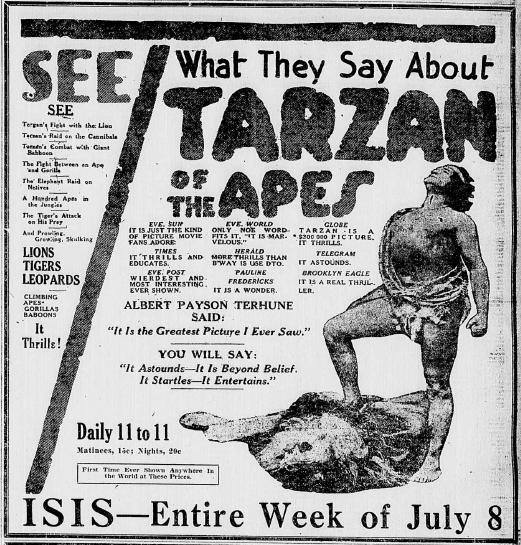 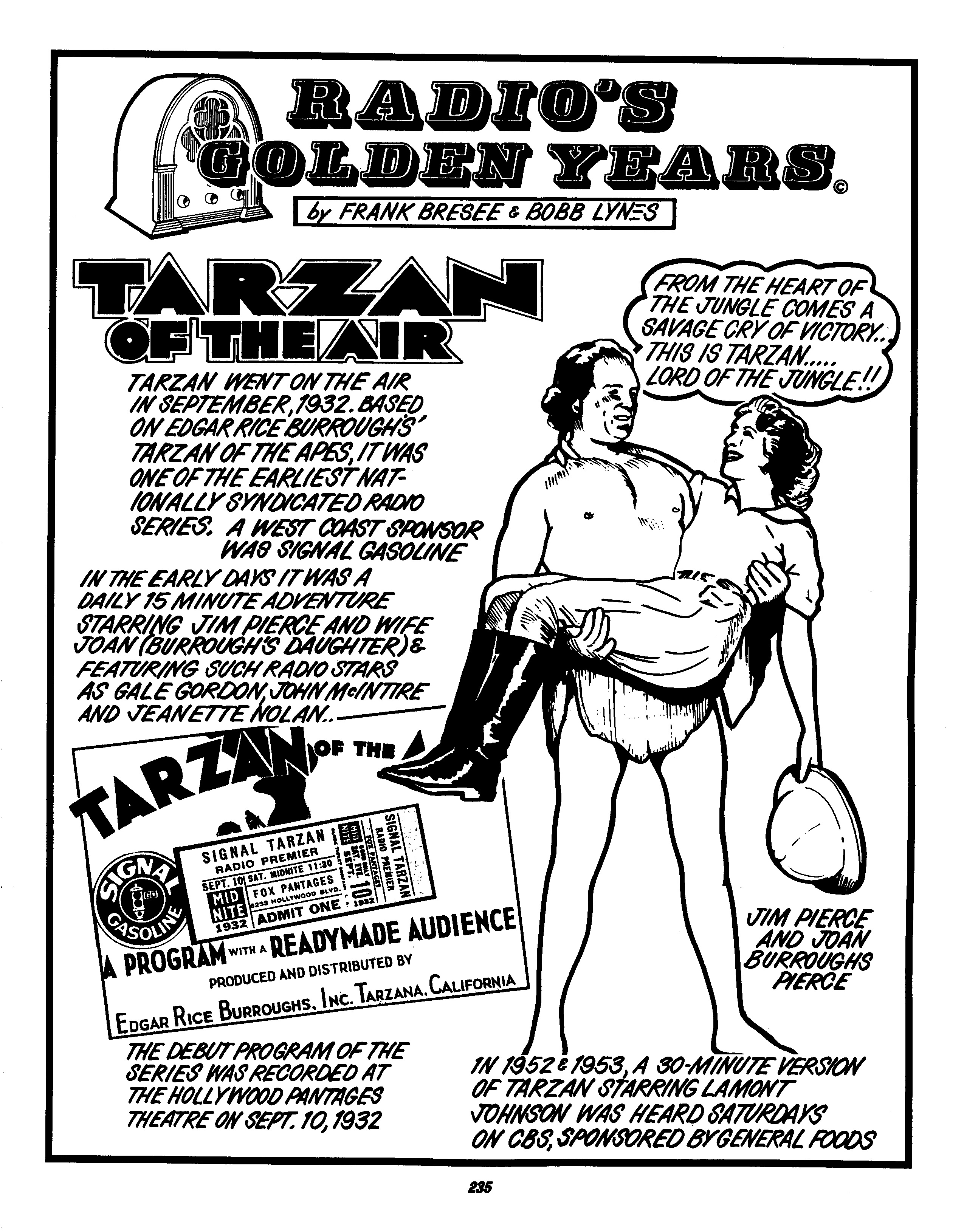