Sky Blazers was an adventure radio show that aired as far back as the start of the Second World War. As the title suggests, it was about aviation and aviation heroes. First heard on CBS on December 9, 1939, the show was produced by Phillips H. Lord, who is also the man behind the hit police drama series, Gangbusters.

The main character of Sky Blazers is Col. Roscoe Turner. Turner, with his discharge bonus from WWII, bought a surplus airplane which became the key that allowed him to eventually become one of the most well-known figures in aviation. Initially a barnstormer, he went on to become a pioneer in airlines, with the Nevada Airlines being among the first ones he established. He also tried show business, but he found his greatest success when he became an air racer.

The basic format of the show was that at the start of each episode, there would be a radio call from “Flight Control.” Turner will then introduce himself, and after him, the episode’s featured hero. The heroes featured in the show came mostly from military and civil aviation, although there those who came from the Airmail Service. The show ended a year later, on August 31, 1940. Click here to read more about Sky Blazers 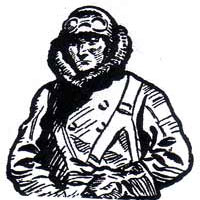 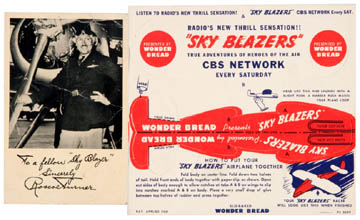 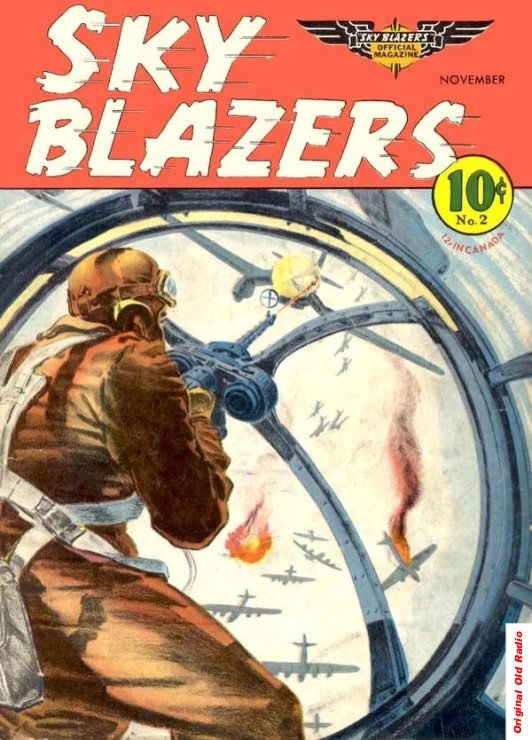