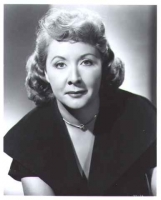 Reply
Spoiler : she was so pretty and young...I could care less about her political views

Reply
Spoiler : I heard she had to gain weight so she would look closer in age to William Frawley (Fred Mertz.) He was quite a bit older, but Lucille Ball wanted her friend Vivian Vance on the show. Understandably, Vance wasn't thrilled about having to look older.

Reply
Spoiler : Vivian was a real left winger in her youth. almost didn't get the part as ethel but lucy stuck up for her.

Reply
Spoiler : Vance may have been a left-winger, but Lucy was almost blackballed in Hollywood for her political leanings. If Lucy hadn't caught a German boat in WWII off the coast of the US (by way of her new fillings picking up the signals), she wouldn't have retrieved her career and gone from screen to TV.

Reply
Spoiler : John Brower Lucy's case was so famous and she was deemed such a heroine for the wartime effort her political past was overlooked. But it became the fodder for many jokes, sitcoms and urban myths. Without this feat, she would have been blackballed and never gotten to make more post-war movies nor gone to TV. Once she became the biggest star of TV (along with Milton Berle), all was forgotten and "forgiven". She survived the McCarthy era because of it.

Reply
Spoiler : I understand but that Lucy made them always have her looking frumpy because in reality she was very attractive.

Reply
Spoiler : Lucy wanted her friend Gail Gordon (Mr. Mooney) to play the role of Fred Mertz, but he was already under contract playing Osgood Conklin on 'Our Miss Brooks'. Lucy was jealous of Ms. Vance's looks and was also intimadated by Eve Arden.(Miss Brooks) Lucy was the one who was afraid of looking frumpy.

Reply
Spoiler : She was so beautiful. The studio had no clue how to deal with he comedic talent. The first film I remember seeing her in was Top Hat with Fred and Ginger. I totally screamed out loud 'that's Lucy'!!!! She had a bit part too in Roberta as a model.

Reply
Spoiler : “Lucille Ball had wanted either Bea Benaderet or Barbara Pepper, both close friends, to play the role. CBS refused Pepper on the grounds that she had a drinking problem,[4] and Benaderet was already playing Blanche Morton on The George Burns and Gracie Allen Show.[5] Arnaz then began searching for another actress and Daniels took him and producer Jess Oppenheimer to the La Jolla Playhouse to see Vance in the John Van Druten play The Voice of the Turtle. Watching her perform, Arnaz was convinced he had found the ideal actress to play Ethel Mertz.[citation needed] Ball was less sure. She had envisioned Ethel to be much older and less attractive; Vance was closer to Ball's age and attractive. Also, Ball, firmly entrenched in film and radio, had never heard of Vance, who was primarily a theater actress.”

Reply
Spoiler : ow pretty she was. What a revelation. I've never seen her in anything other than Lucy. 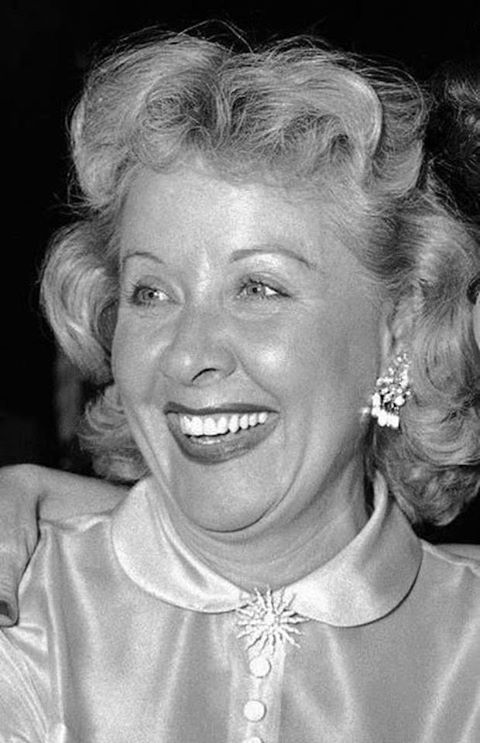 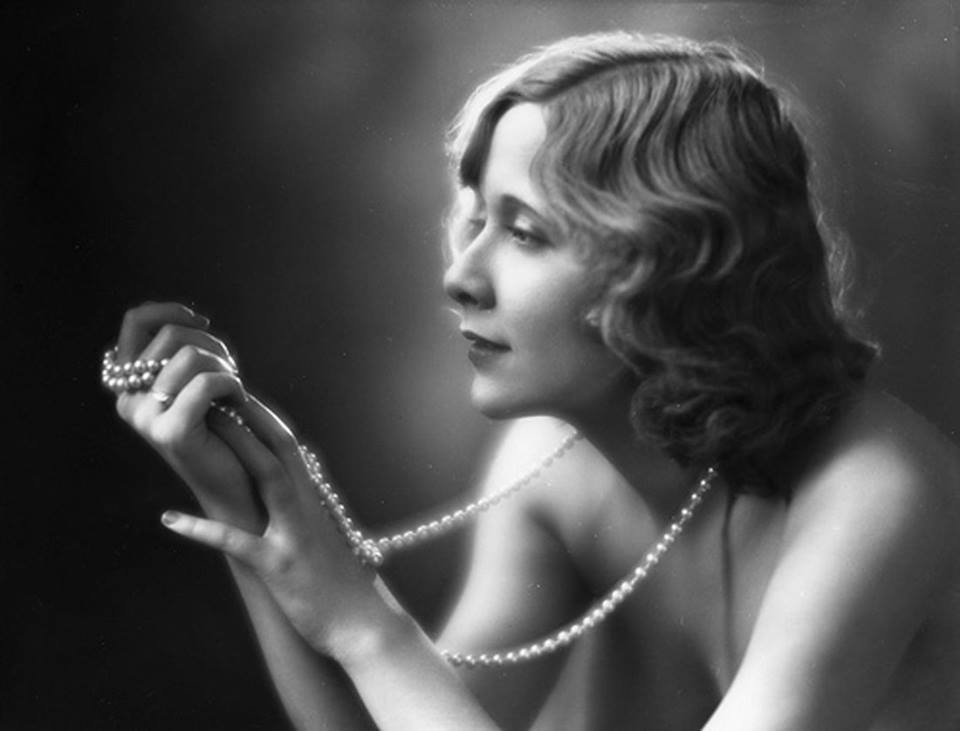 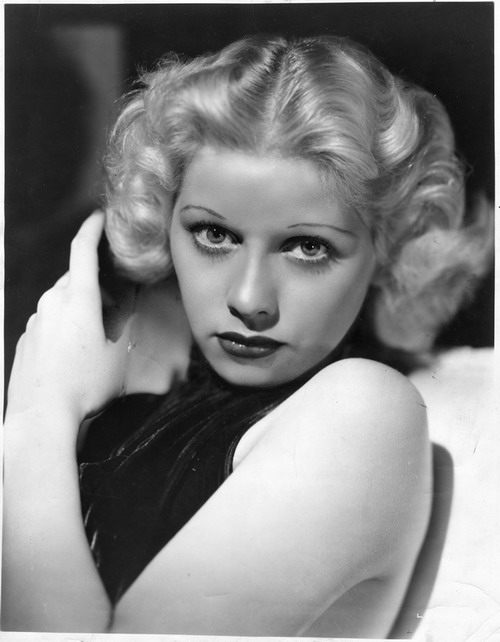 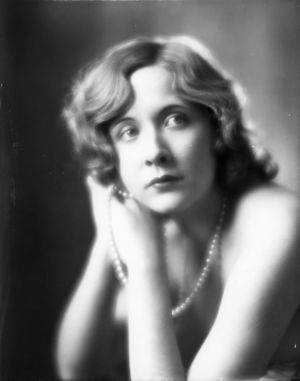 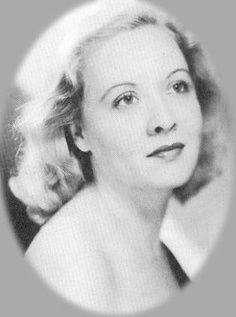