Spoiler : I love all Victors movies.

Reply
Spoiler : What a fabulous actor! Gunga din is my favorite movie he was in, but he was wonderful in everything he was in.

Reply
Spoiler : Born in Tunbridge Wells, England 12/11/1886; died 11/7/1959 of a heart attack in Newport Beach, California. Father of Andrew V. McLaglen. He ran away from home to serve in the Boer War, then set sail for Canada where he prospected for gold. After failing to find gold, he became a prizefighter and wrestler until he went off to serve in WWI. Following the end of WWI, he decided to become and actor, making his 1920 screen debut in The Call Of The Road 1920).

Reply
Spoiler : Definitely a fine actor, although; at times I got the impression that if he didn't know John Ford and John Wayne didn't need a sidekick...he would have been homeless.

Reply
Spoiler : Victor was a British Actor long before he made films in Hollywood. His first film was at the age of 34, the British silent film, "The Call of the Road" made in Walthamstow in North London which was very successful. It was first seen in 1920, and put on in the same cinema many years later, in The Abbeyvale Picturehouse, where it was first shown,in Sheffield, Yorkshire UK, to celebrate the refurbishment of the building as a leisure Centre and Cinema, again. This led to his stardom in the UK for many years. He acted with many great actresses, such as Marlene Dietrich, Louise Brooks, Mae West, in his films in the 1920s and early 1930s, long before his chance to obtains an Oscar, which the great director John Ford, gave him in "The Informer". He was a household name in the British Isles. He went on to be a great character film actor, in America,and made wonderful films with Shirley Temple when she was young, as well as later on in the Ford Trilogy, and "Gunga Dinn", with Sam Jaffe, Cary Grant, and Douglas Fairbanks. There were many other films long before the John Ford trilogy, "Fort Apache"; "She Wore a Yellow Ribbon" and "Rio Grande", which were superb films recording with Native Americans,in a way that is vanishing now when trying to relive the past cultures. Victor McLaglen was born in the 1880s. He ran away from home when he was only 14 to join the Household Cavalry, and got away with it because of his height, until his Father found out where he was, and got him out! Fred went to Canada and America and Victor followed for a time, making a living as a fighter, (which is what his brother Fred had done for a time), and he documents it in his book, "Express to Hollywood". He fought the first Great Afro-American Jack Johnson in a demonstration fight in 1908 and in the First World War he was Provost Marshall of Baghdad, with the British Army. He was a true fighter right from the start, when he idolised his older brother Fred, who died in the First World War. Fred led the way in fighting. There were eight boys in the family in London Town, and one sister all over 6 foot tall. Later relatives are 6ft 7inches to 6ft 9inches tall. They would clear the furniture to the side of the room and have wrestling matches. Most of Victor's Brothers were brilliant with Horses and fighting of all kinds, including sword and epee fighting, Judo, and wrestling. In Victor's last wonderful films by John Ford, and in TV shows like "Rawhide" he was quite an old guy by that time. Remember when he plays a punch drunk guy in the desert, acting out his big fight in his imagination, when he comes across Clint Eastwood as a very young guy, who is not sure what is going on? All that, including "THIS IS YOUR LIFE" on TV-the very first one and the pilot, shows what Victor really was. He was always laughing and fighting, right the way through his life!

Reply
Spoiler : I loved every actor in the John Wayne/John Ford Cavelry Trilogy. I need to get all three and watch them in Chonological order! 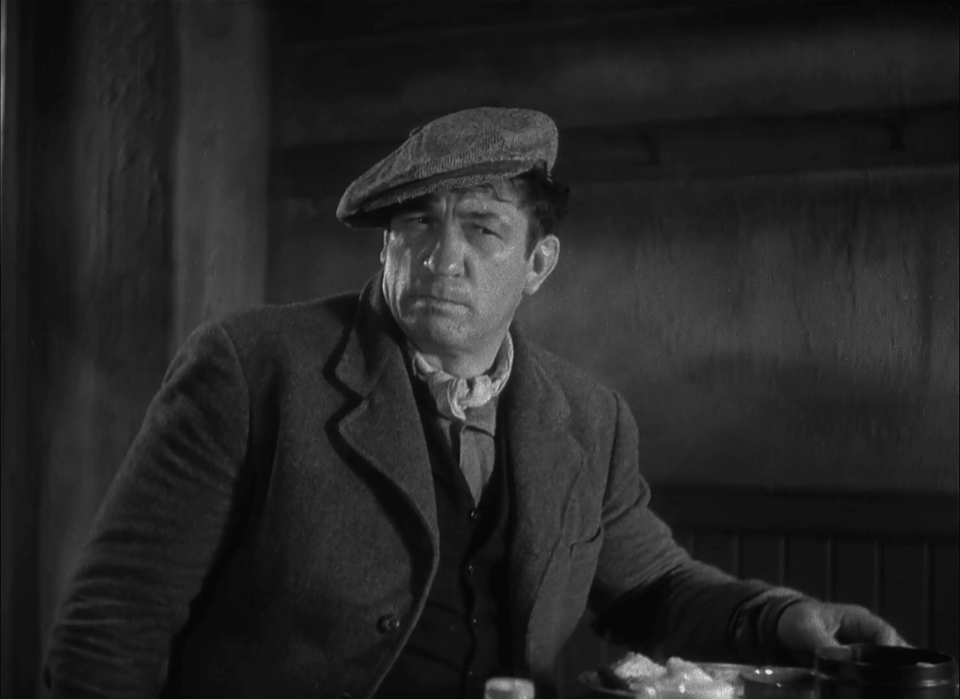 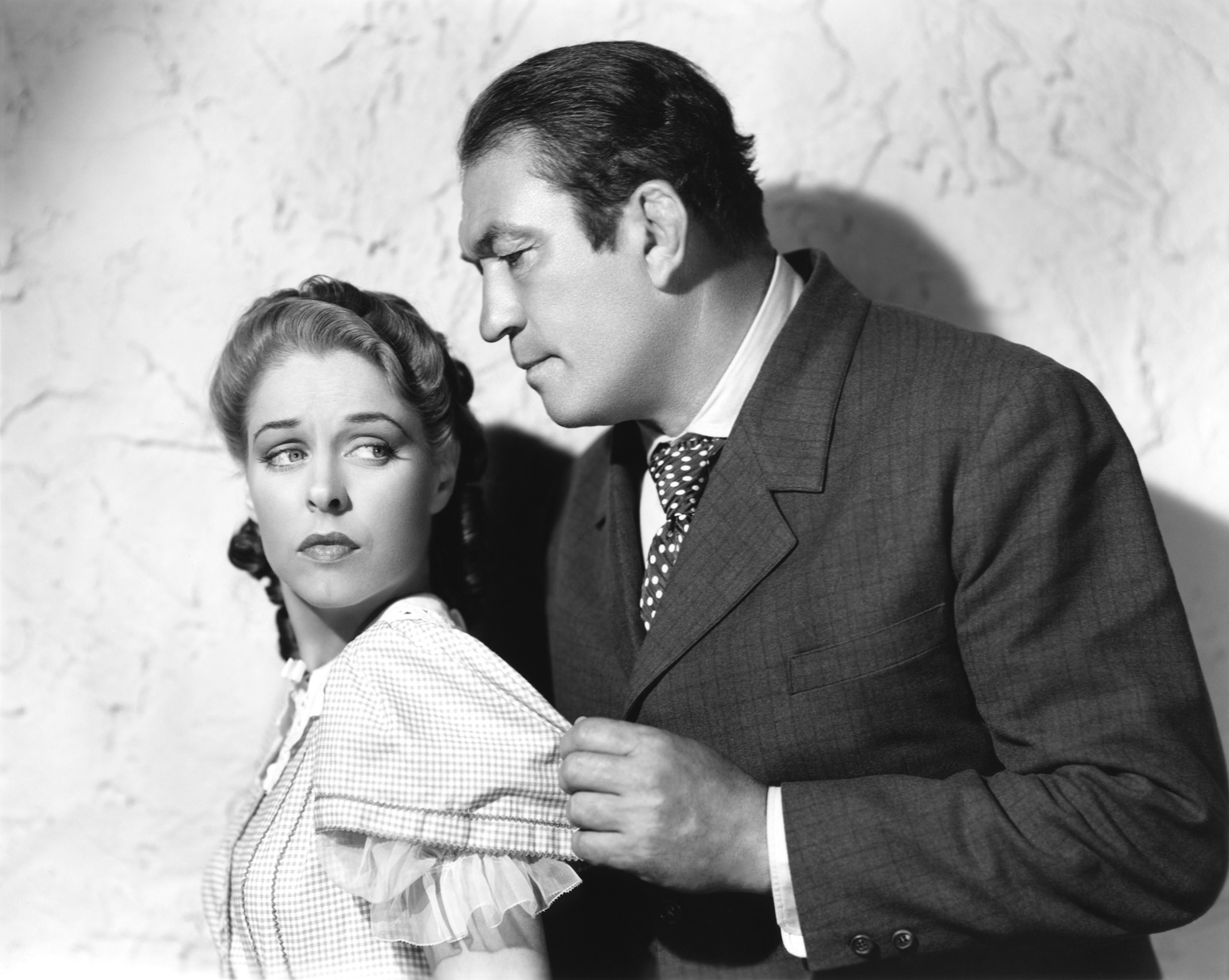 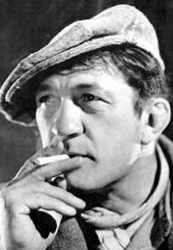 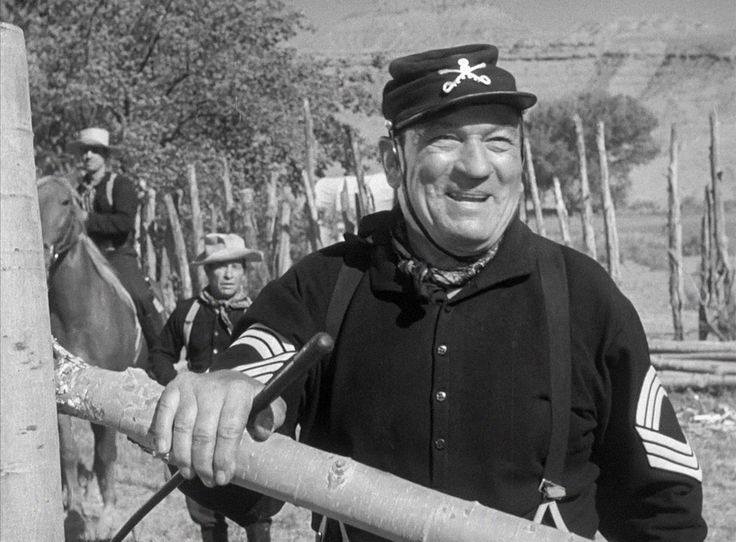 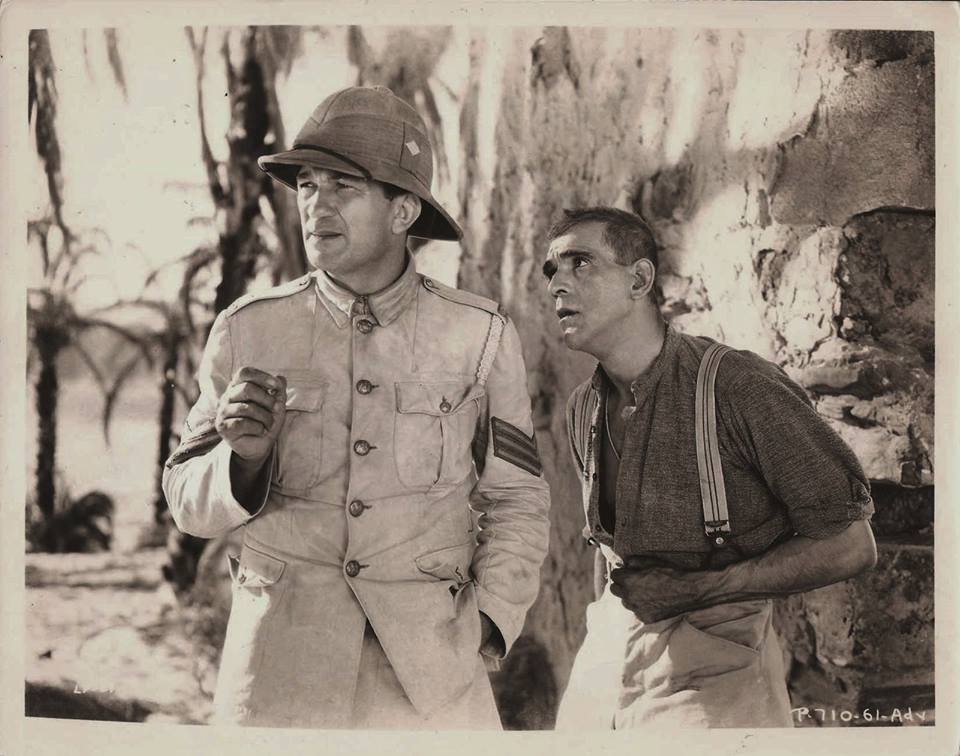