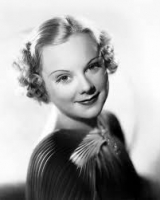 Reply
Spoiler : Loved her movies....she is a cute girl 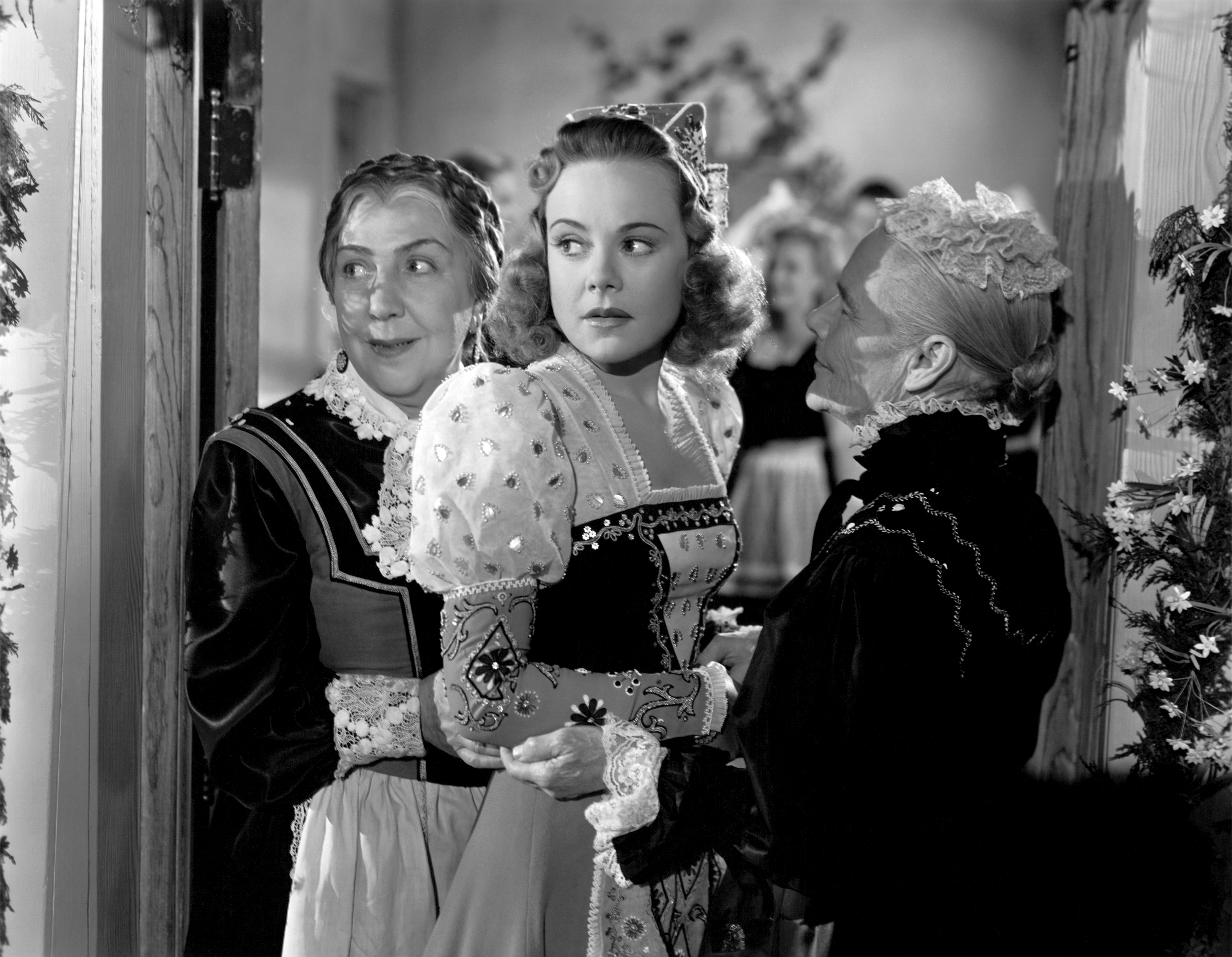 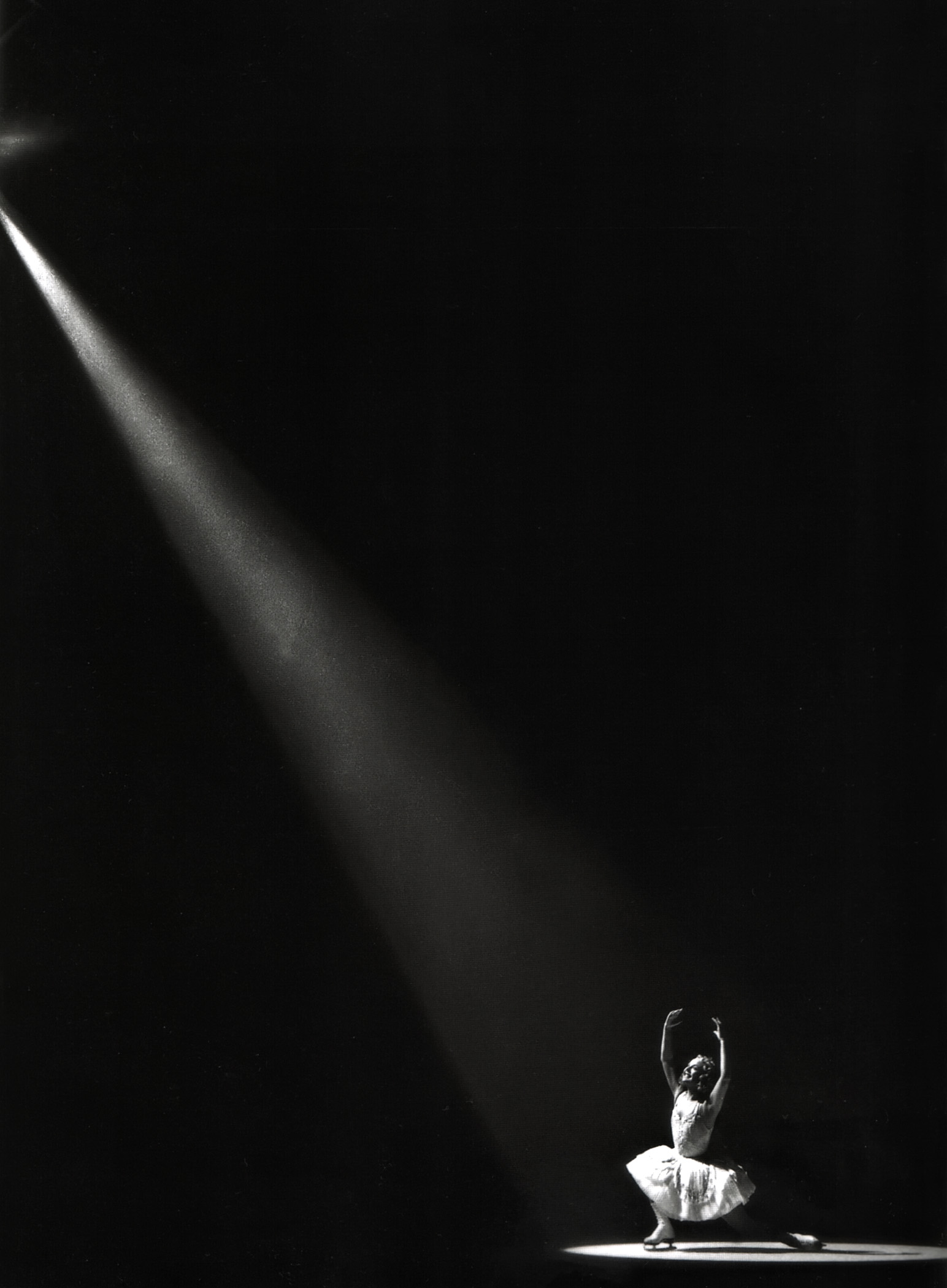 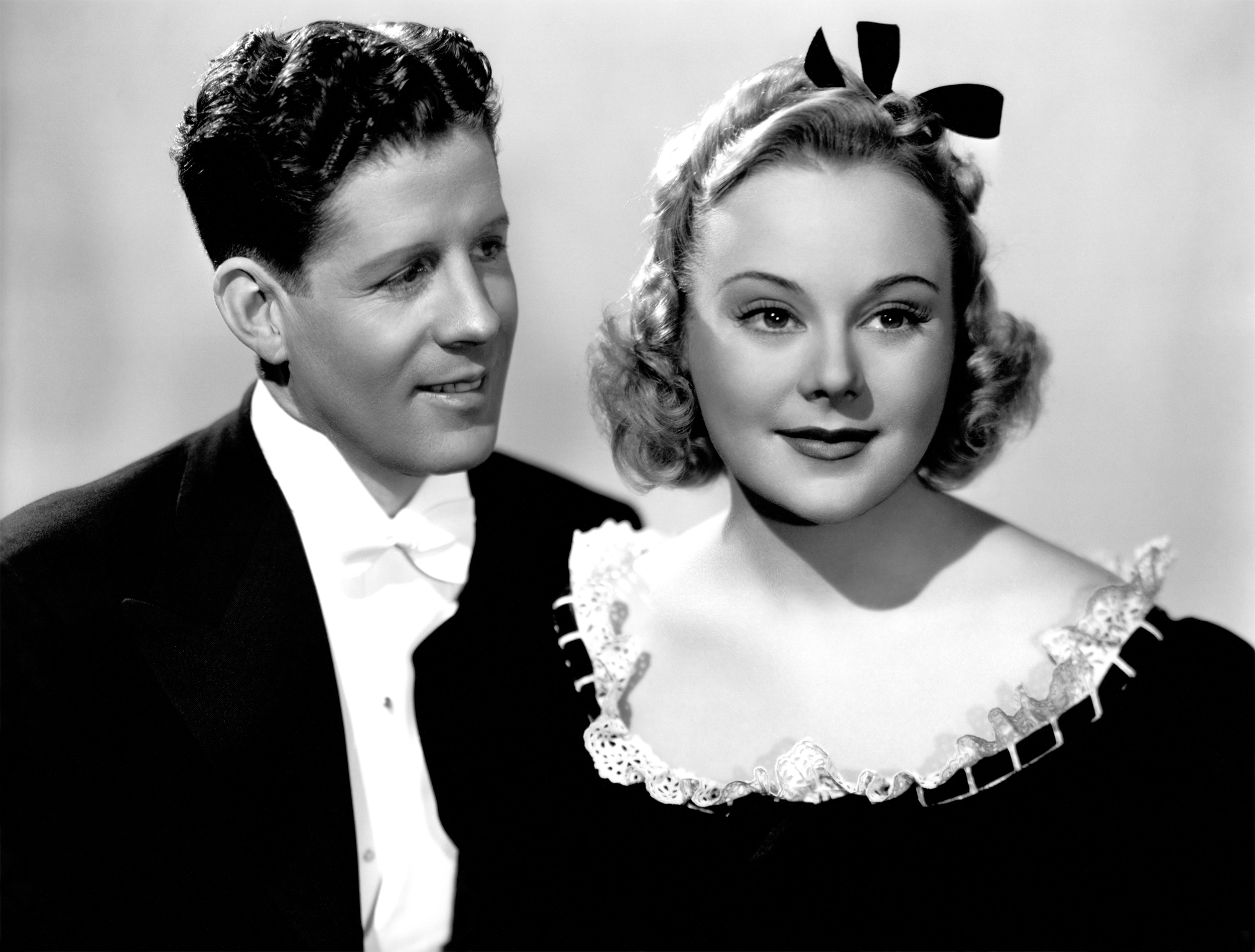 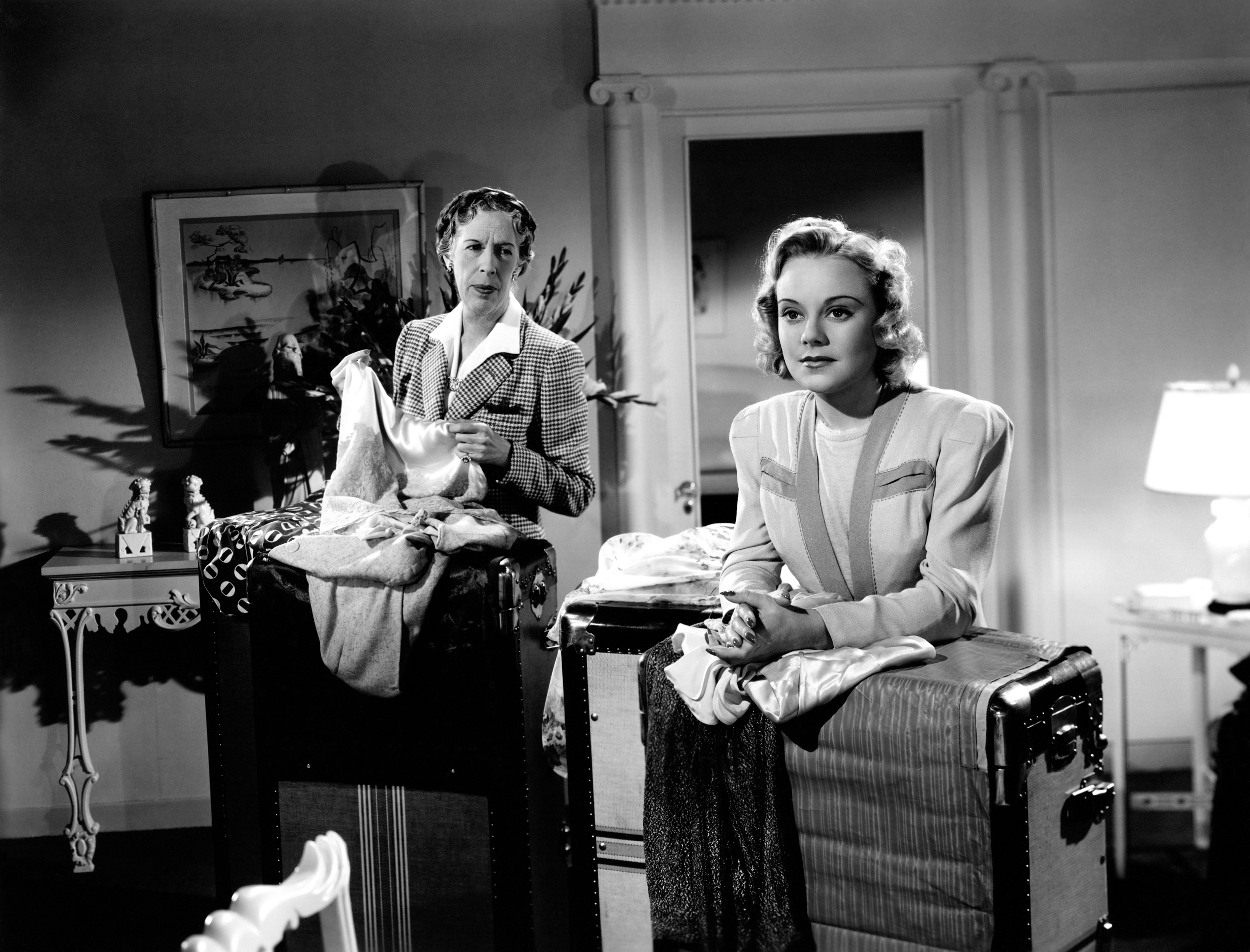 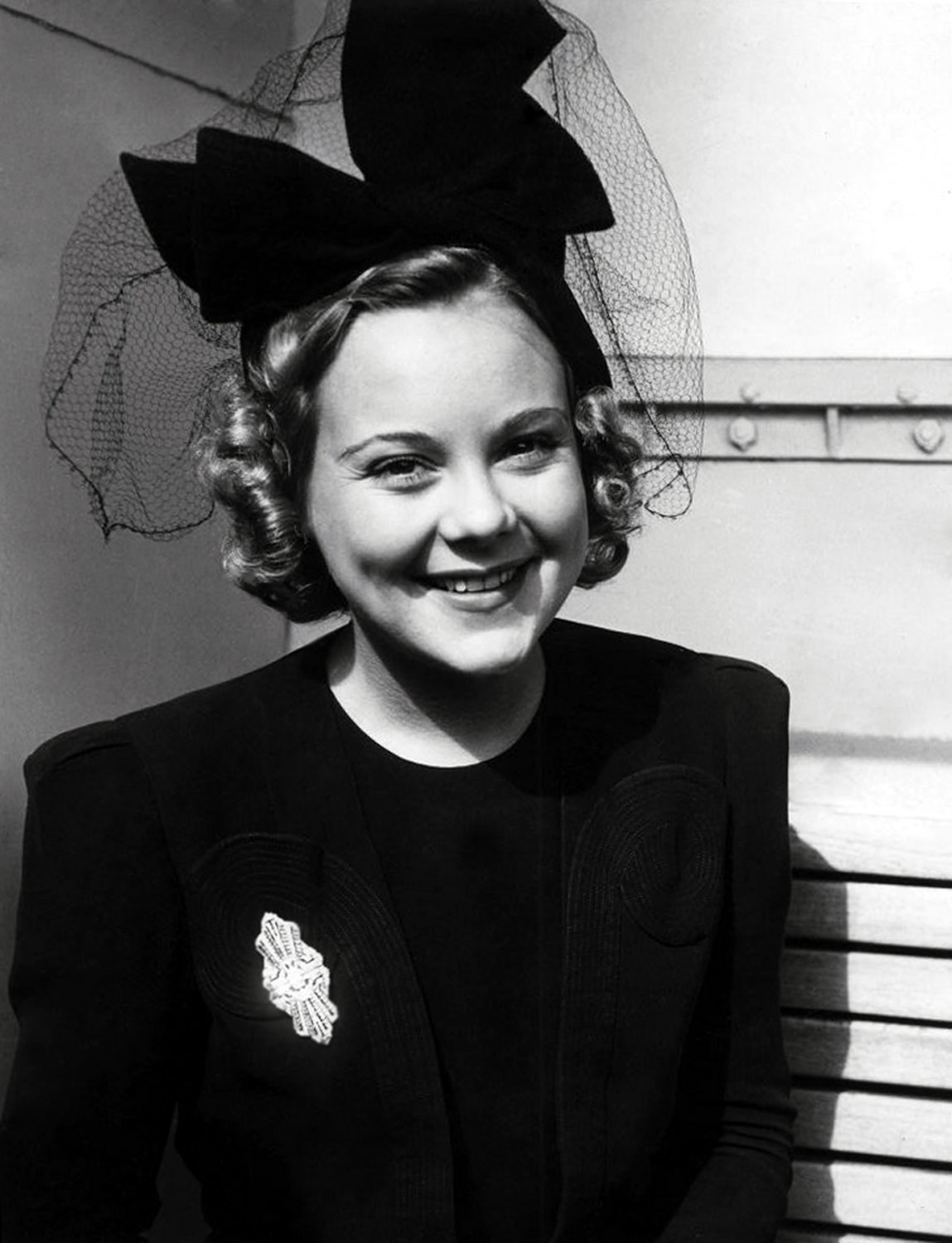 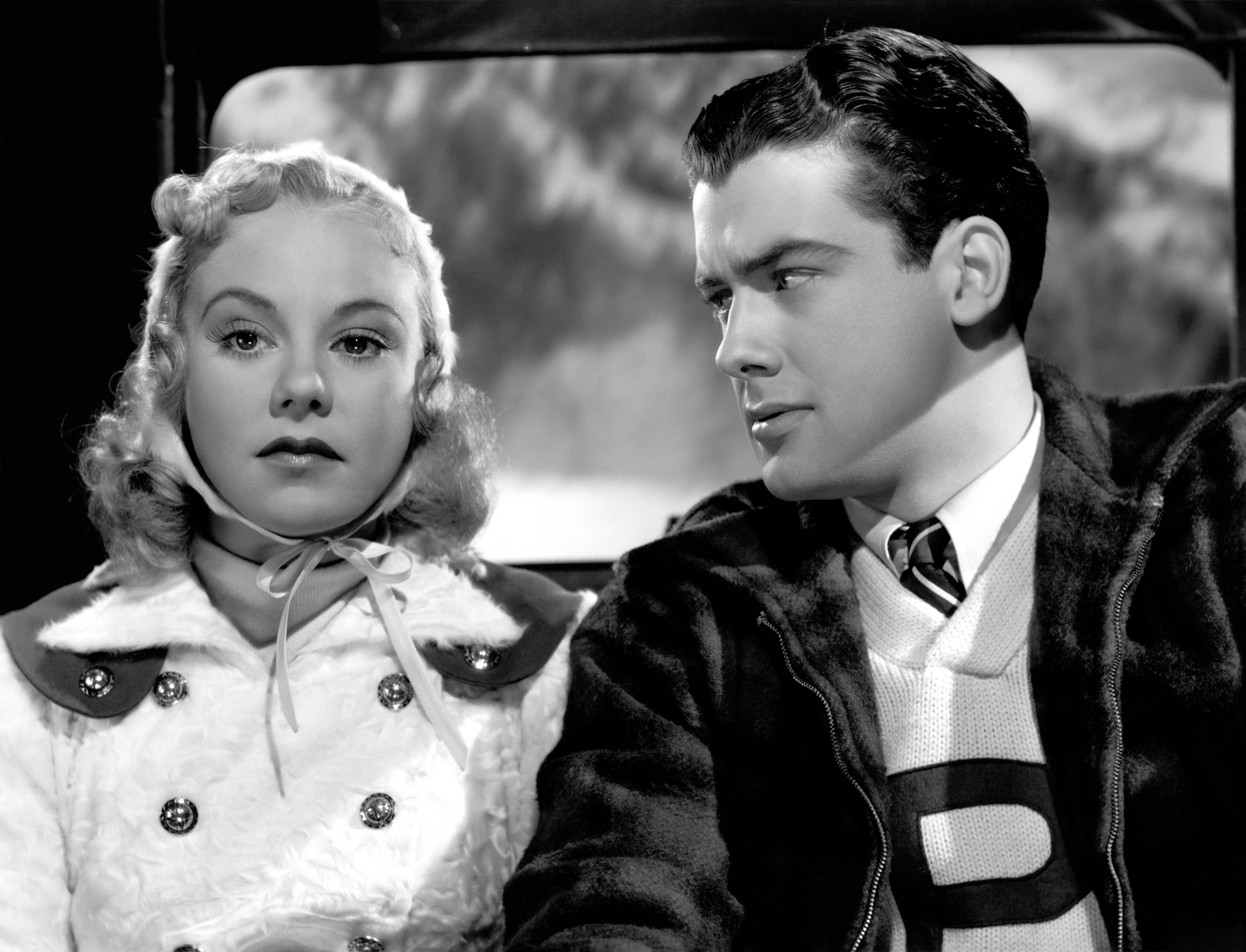 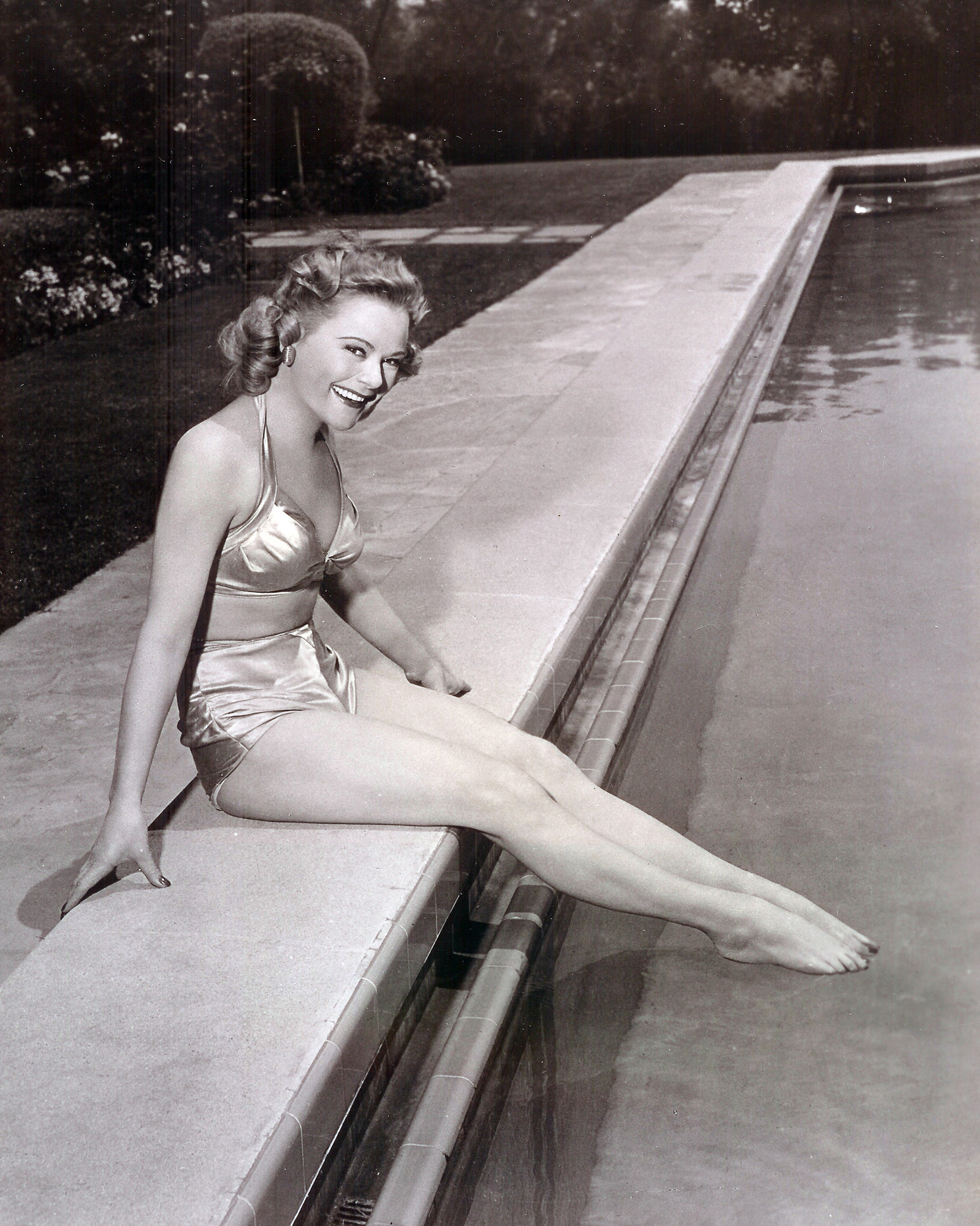 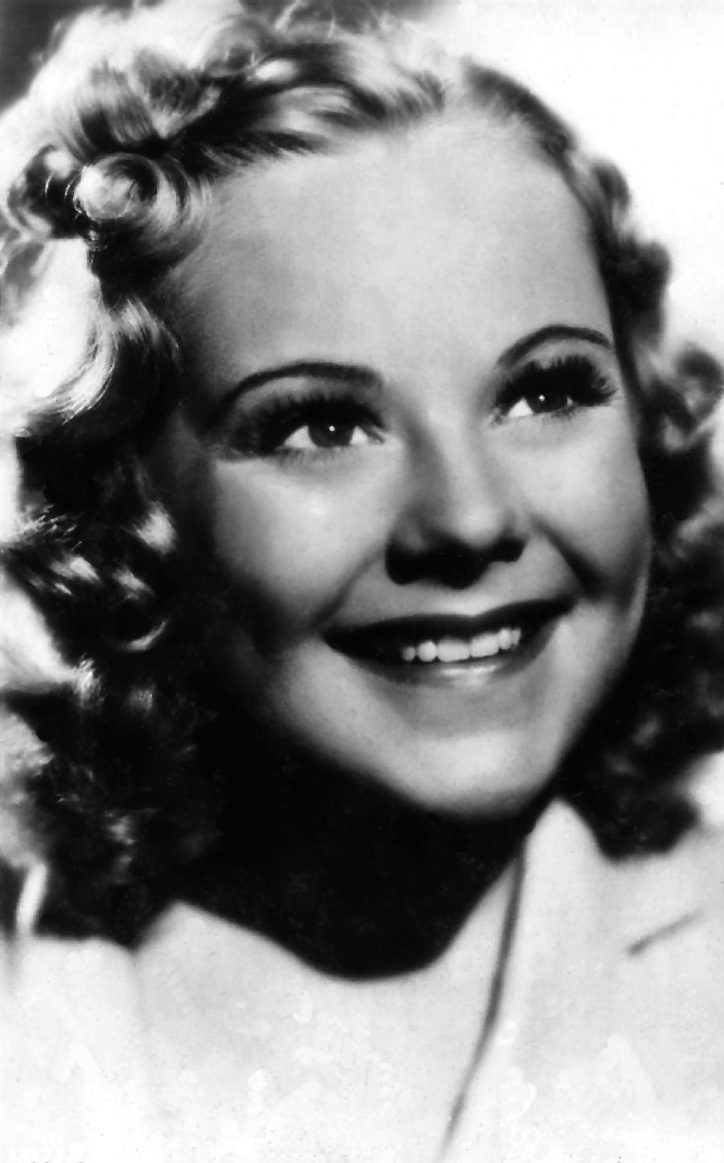 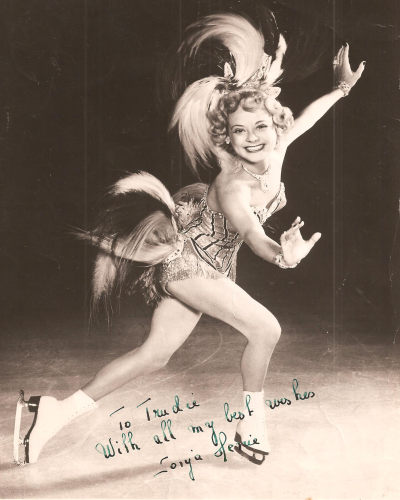 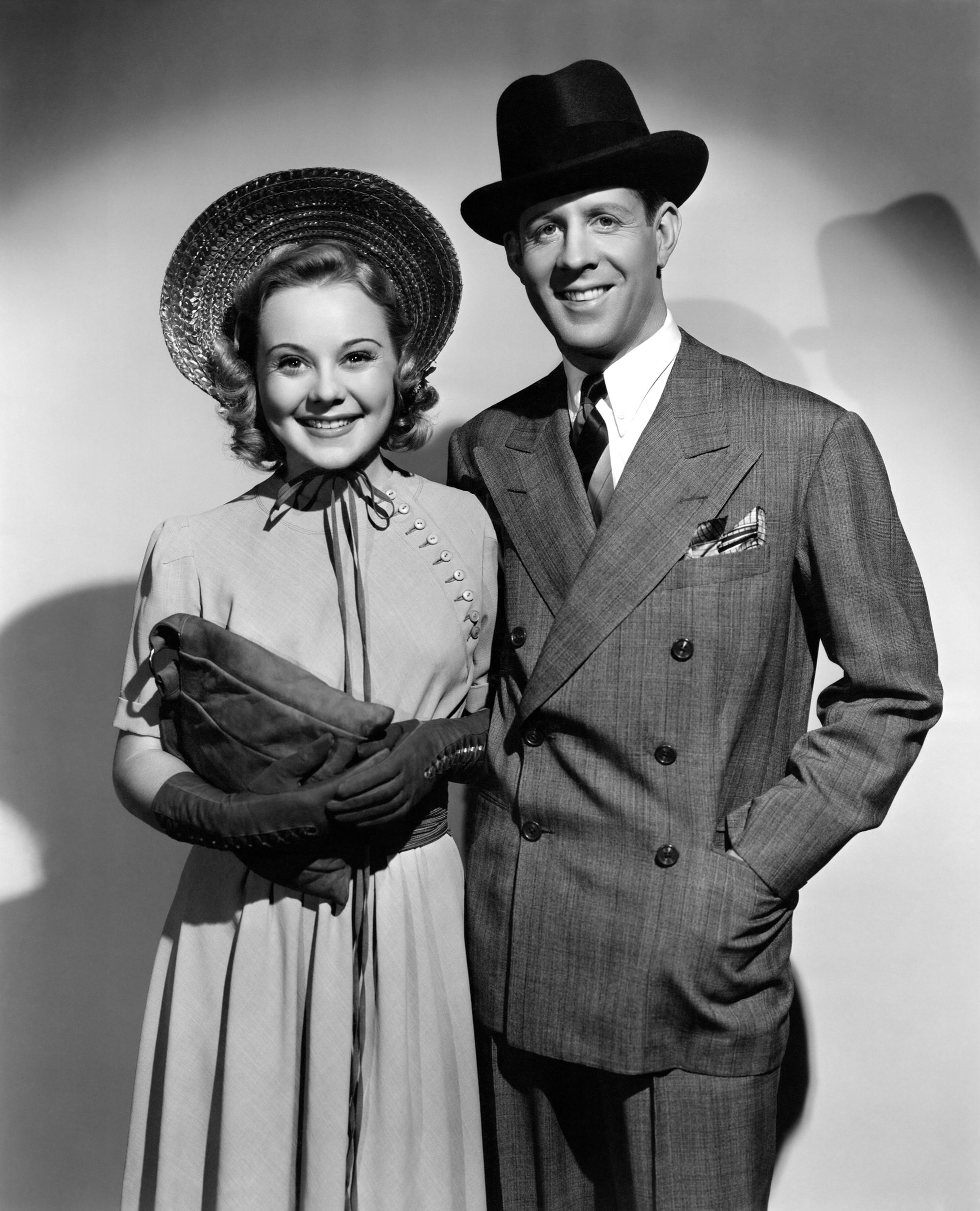 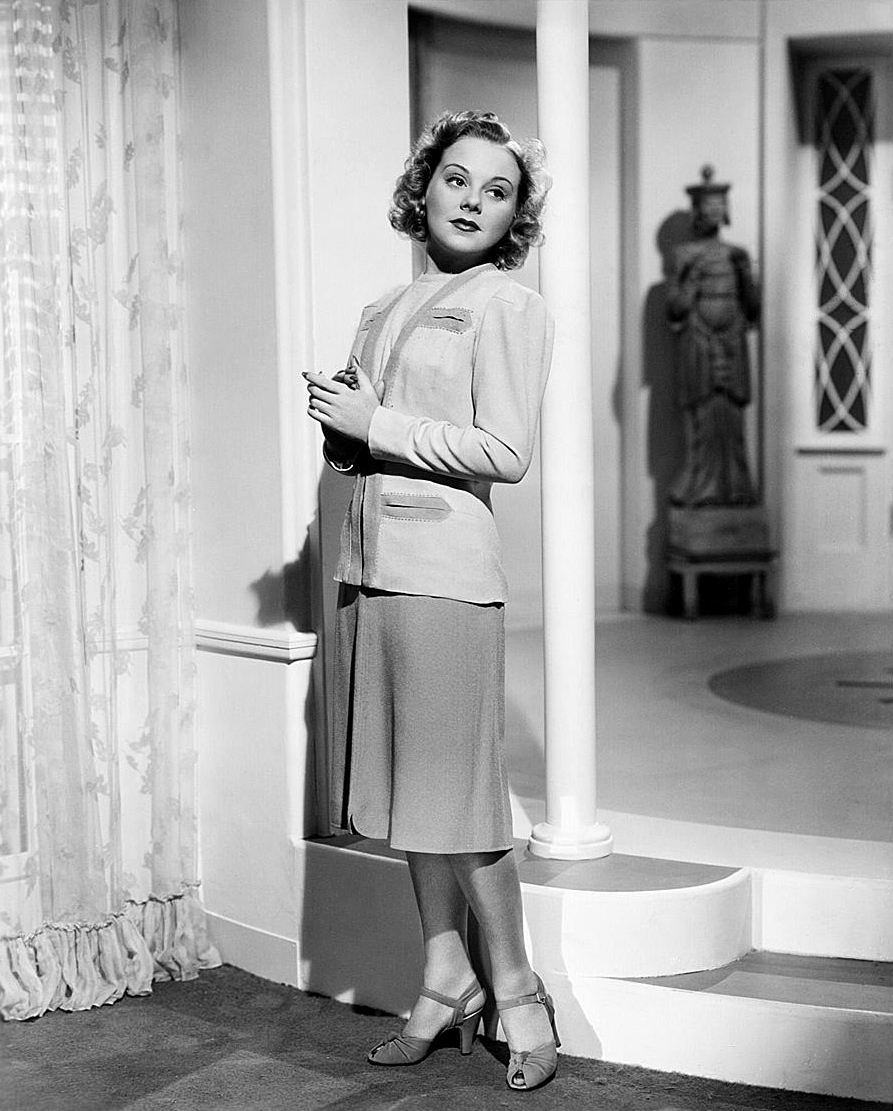 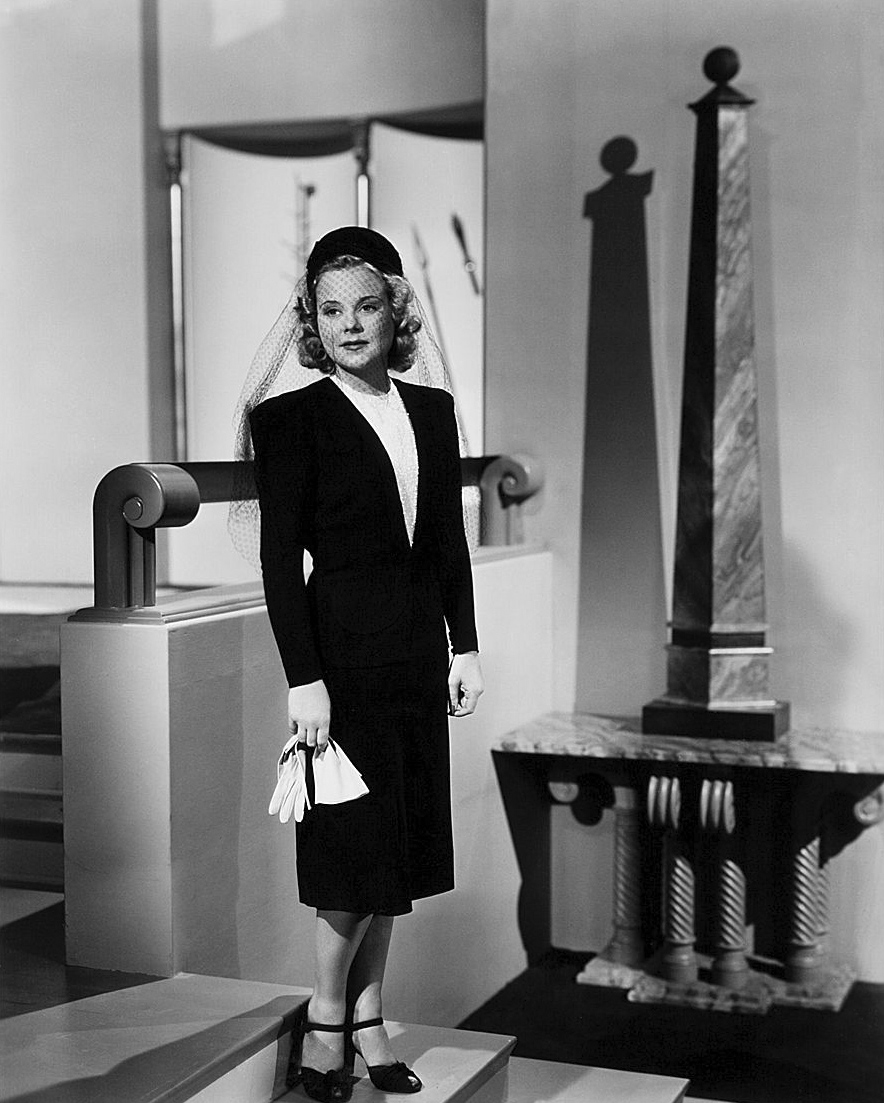 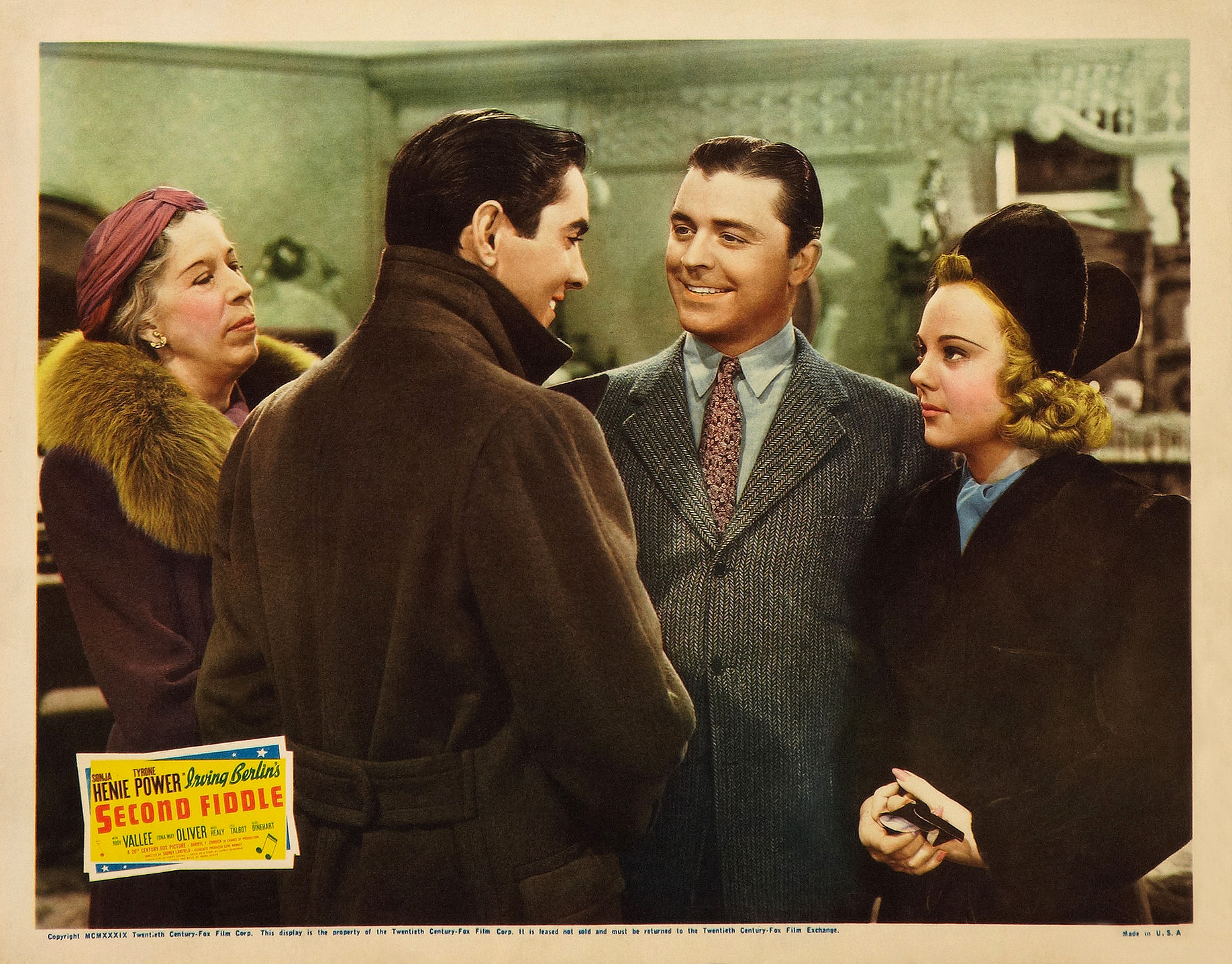 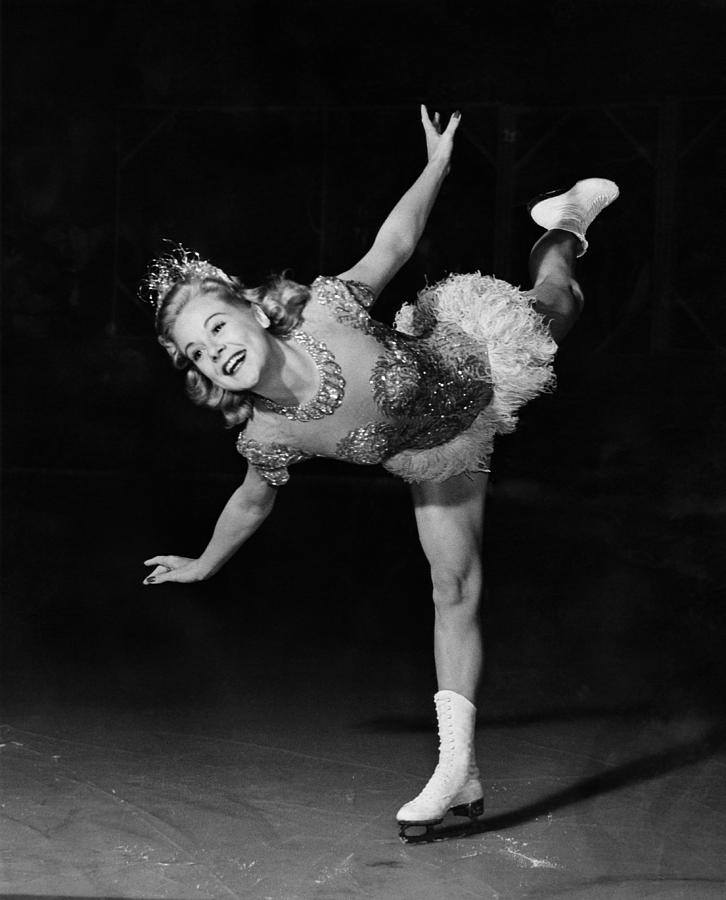