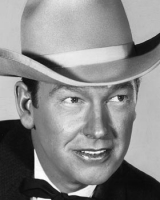 Spoiler : Loved him more than Roy Rogers even....

Reply
Spoiler : Actor and singer REX ALLEN (1920 – 1999), who was born on December 31st. In 1949 Republic Pictures in Hollywood gave him a screen test and put him under contract. Beginning in 1950, Allen starred as himself in 19 of Hollywood's Western movies. One of the top-ten box office draws of the day, whose character was soon depicted in comic books, on screen Allen personified the clean cut, God-fearing American hero of the wild West who wore a white Stetson hat, loved his faithful horse Koko, and had a loyal buddy who shared his adventures. Allen's comic relief sidekick in first few pictures was Buddy Ebsen and then character actor Slim Pickens. He gained the nickname, The Arizona Cowboy. As other cowboy stars made the transition to television, Allen tried too, cast as Dr. Bill Baxter for a half-hour weekly series called Frontier Doctor, which filmed much of its outdoor action on the Republic Pictures backlot and at the Iverson Movie Ranch. In 1961 he was one of five rotating hosts for NBC-TV's Five Star Jubilee. Allen had a rich, pleasant voice, ideally suited for narration, and was able to find considerable work as a narrator in a variety of films, especially for Walt Disney Pictures wildlife films and television shows. The work earned him the nickname, "The Voice of the West." Most notably, perhaps, he narrated the original 1963 version of The Incredible Journey.

Reply
Spoiler : Allen, Rex (aka Cactus Rex, the Arizona Cowboy & The Voice Of The West) Born in Wilcox, Arizona 12/31/1920; 12/17/1999 several hours after a female friend accidentally backed over him with a car in Tucson, Arizona. Allen began as a teenager playing guitar and singing with his fiddle-playing father at dances. In the early 1940's, country star Roy Acuff heard him with a band in Quakerstown, Pennsylvania. After appearances on the Grand Ole Opry as a guest, Allen joined radio station WLS-Chicago for five years, appearing on The National Barn Dance then spent two years at WTTM-Trenton, New Jersey. Mercury Records recording star with hits including Crying In The Chapel and Streets Of Laredo. Screen debut in Arizona Cowboy (1950), then became one of the ten best money-making western stars in the Motion Picture Herald-Fame poll 1951, 1952, 1953 and 1954. After his Republic Pictures movie career waned, Allen settled on a twenty acre ranch (the Diamond X) located in Malibu Canyon, California.

Reply
Spoiler : In addition to Allen's movie and television work, he made personal appearance tours with his trick pony Koko, the wonderhorse (who died at age twenty-eight in 1964), then Koko, Jr. until the early 1990's. The death of "The Arizona Cowboy" marks the end of our "singing cowboys." 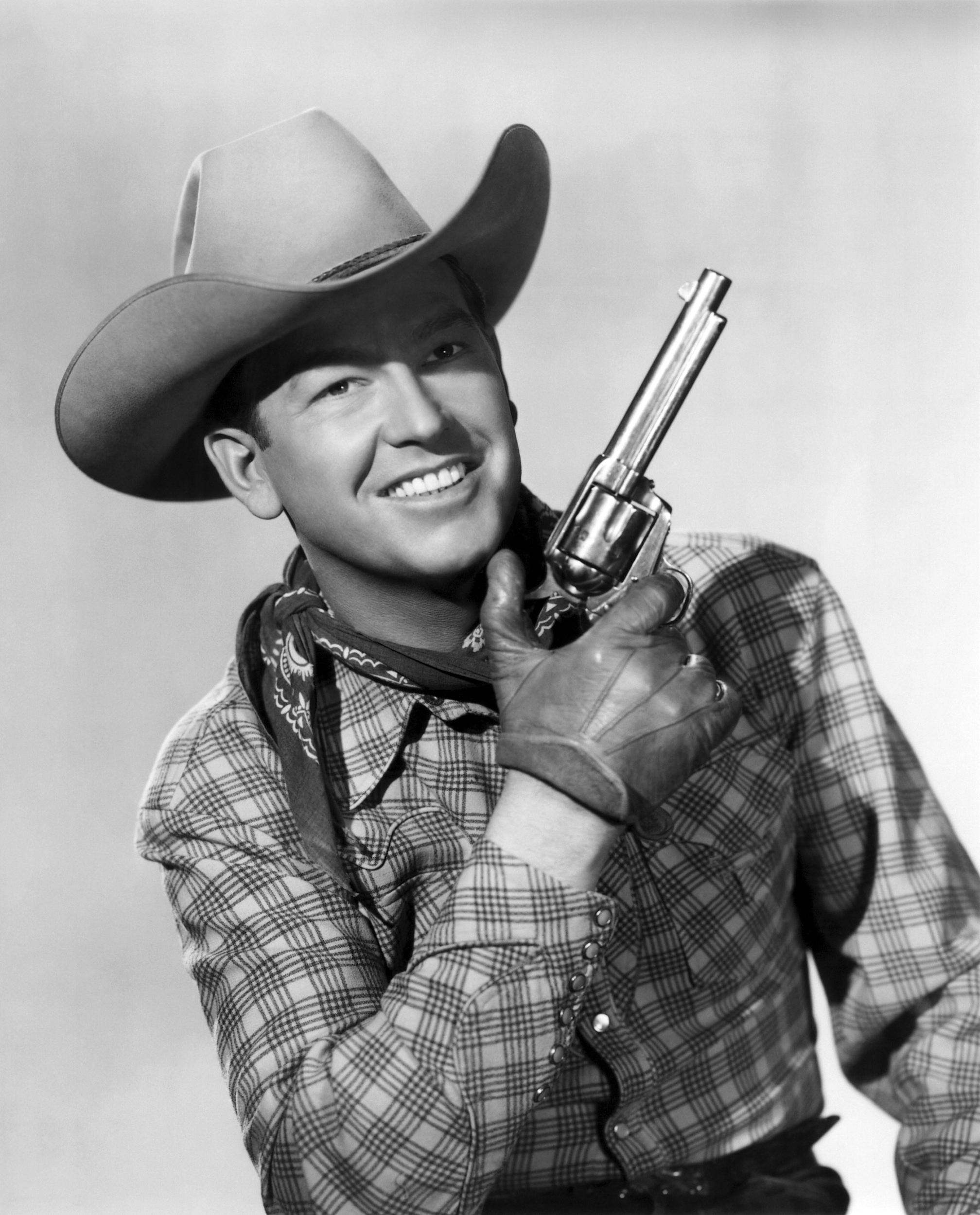 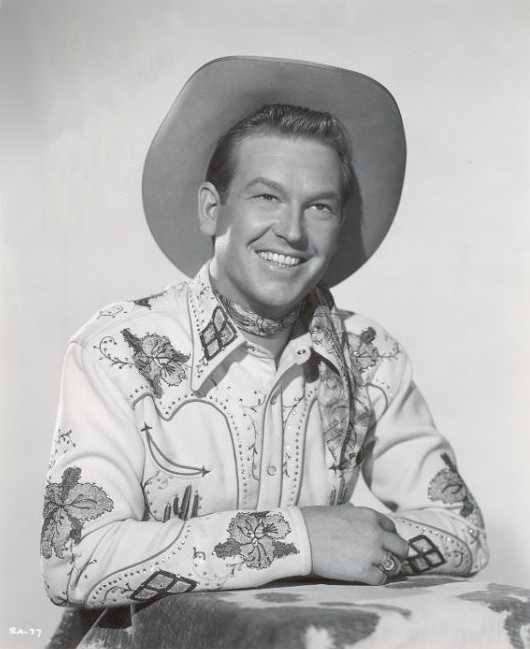