Spoiler : Charles, Ray (birth name was Raymond Charles Robinson) Born in Albany, Georgia 9/23/1930; died 6/10/2004 of acute liver disease at his home in Beverly Hills, California. Married and divorced to Elieen Williams (1951-1952); Della Beatrice (1955-?). Raised in Greenville, Florida, was blind from age six due to glaucoma. He attended the State School for the Deaf and Blind where he learned to play piano, trumpet, clarinet, alto saxophone and oran. By age twelve arranged music and was performing professionally. At age 18 he moved to Seattle, Washington where he performed in clubs while fashioning himself on Nat "King" Cole. Nicknames were The Genius of Soul and Brother Ray. Charles had battled heroin addiction for years until he abruptly gave it up following an arrest in 1965. Screen debut in Swingin' Along (1961). Last movie was Divine Secrets of the Ya-Ya Sisterhood (2002). Charles' best known hit was the 1962 pop hit, "I Can't Stop Loving You," which spent five weeks at Number 1 on Billboard's Hot 100 charts. Other well-know hit tunes include What'd I Say, Georgia on My Mind and I Got a Woman. One of the few black performers to have a #1 song on Billboard magazine's country charts, that being a 1985 duet with Willie Nelson called, "Seven Spanish Angels."

Reply
Spoiler : Appeared on television programs from the late 1950s to the early 2000s. Charles provided musical material for television series and specials including The Funny Side (1971); Ben Vereen....Comin' at Ya (1975).

Reply
Spoiler : Charter member of the Rock and Roll Hall of Fame in 1986. In 1998, he was awarded the Polar Music Prize, the Royal Swedish Academy of Music Award. In 1999, he was awarded honorary doctor of humane letters by Wilberforce University, a private historically black university in Wilberforce, Ohio. Winner of some twelve Grammy Awards during his career. 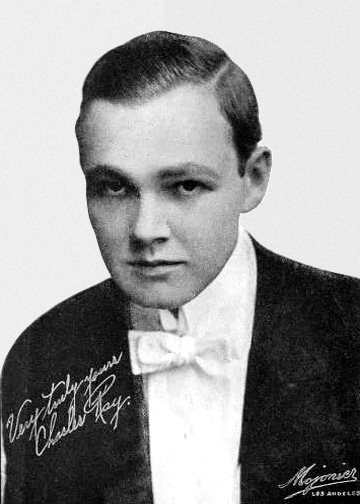 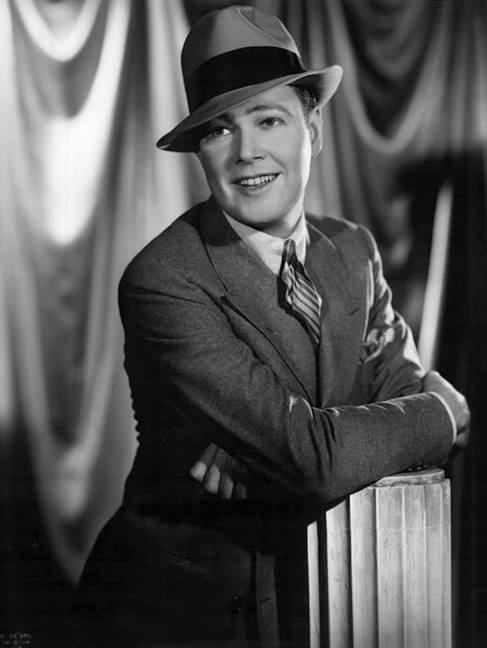 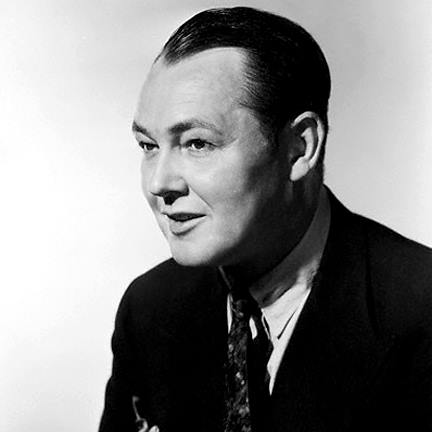 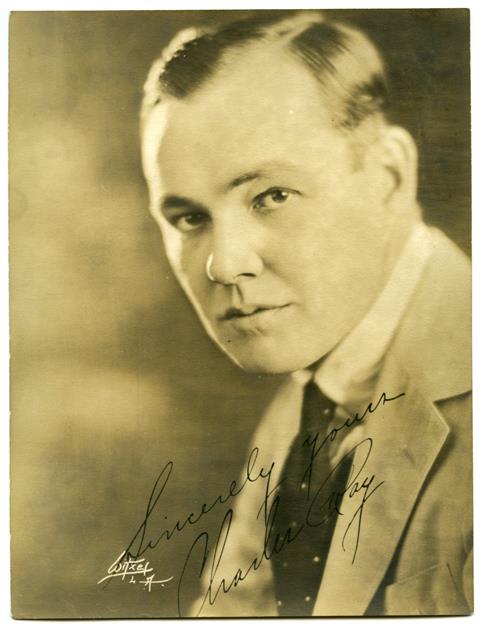